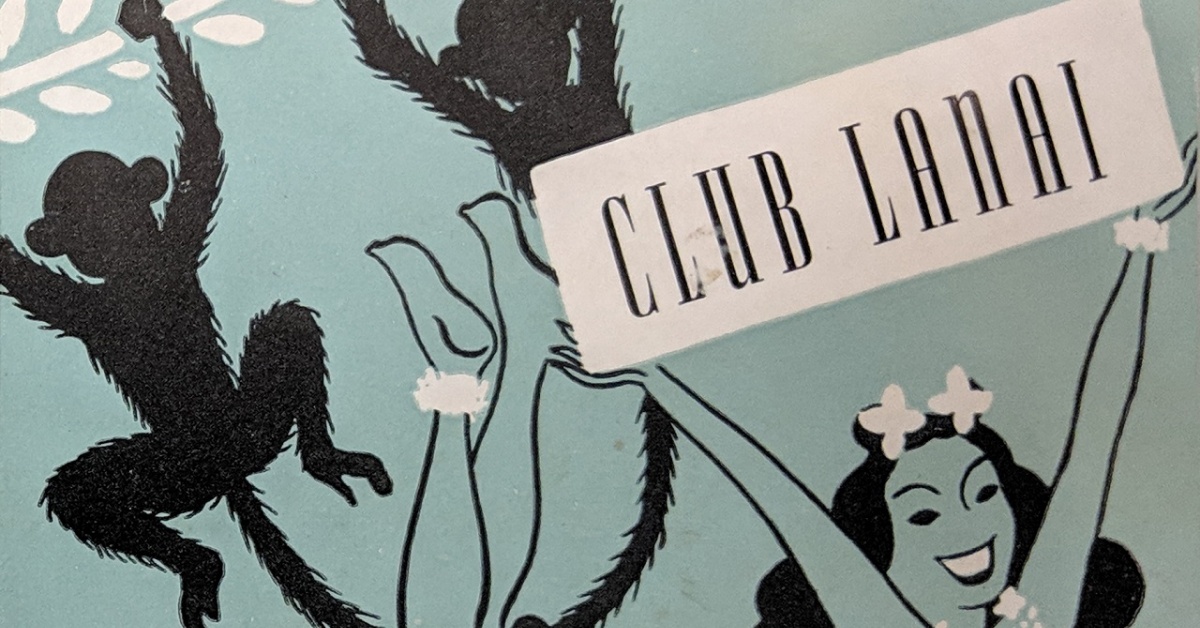 Image: The cover of a Club Lanai drink menu from the early 1940s. Courtesy of History San Jose.

Growing up near a portion of the old Almaden Road that winds through Willow Glen, I'd often wondered about a somewhat triangular lot that rests between the road and the Guadalupe River just south of Malone. During the 1960s and into the 1970s, an old sign pole still stood with an unreadable sign in addition to some concrete foundation which is still visible today. There was also an old flatbed truck facing the road, which I enjoyed stopping to looking at every so often. If only I'd taken some pictures...

More recently, I decided to see what I could find out about the structure that had once stood there. What I discovered was that it had once been a nightclub called the Club Lanai. The club existed from 1941 until early 1959 when it burned down. The only photo that I've been able to locate is a poor quality newspaper shot taken right after the fire. I was however fortunate to locate two sisters whose parents owned and operated the club for a number of years in the mid-1950s. 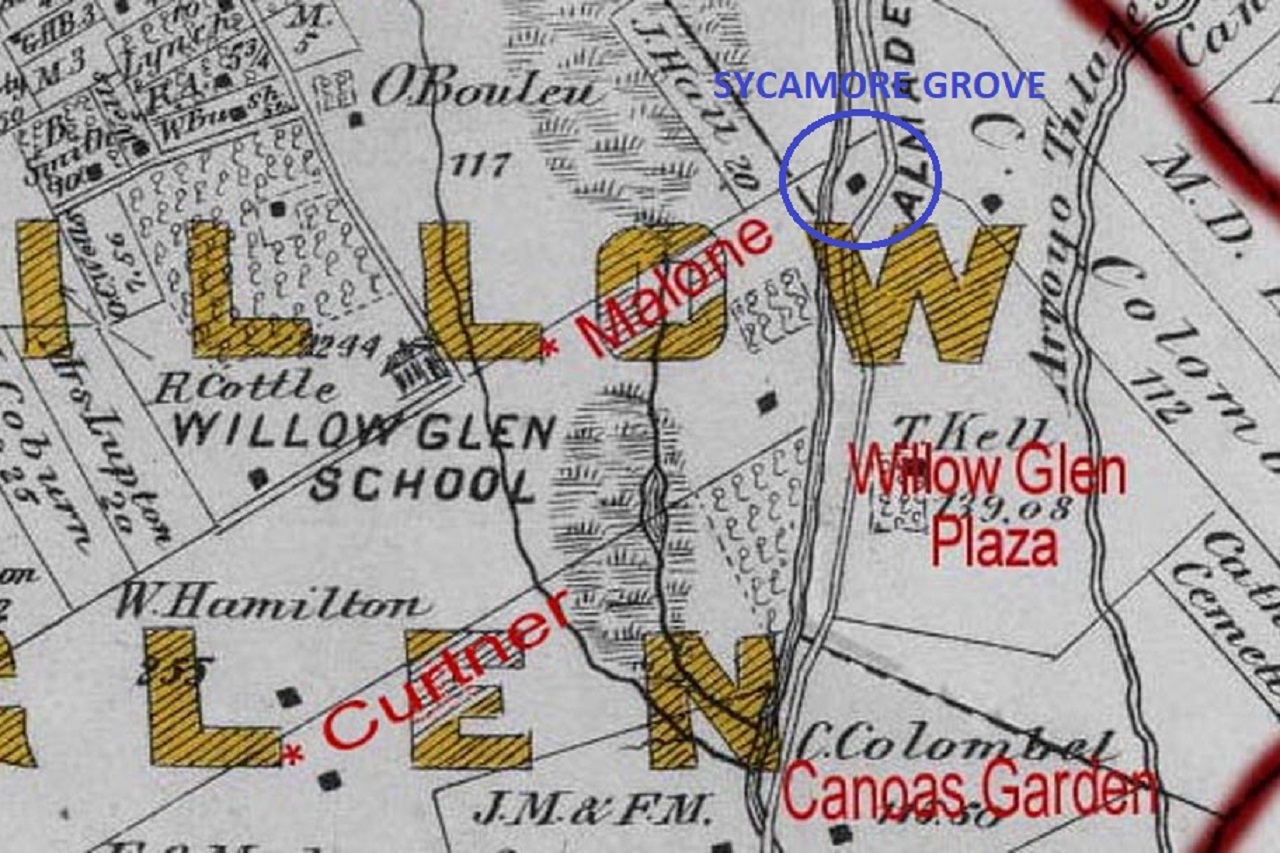 Site of the Club Lanai

Much of Almaden Road closely follows the Guadalupe River. There's a place just south of Malone Road where the river bends sharply away from the road and then returns, creating a large portion of land between the road and the river. Located just over a mile south of the old city limits (present day Alma Ave.), this property became known as Sycamore Grove in the 1800s, and served as a rest stop (commonly referred to as a roadhouse) along the old stage route from San Jose to the New Almaden mines. The roadhouse was widely known as the Sycamore Grove Exchange throughout the late 1800s and besides serving as a watering hole, it may have also provided lodging for travelers. It was known as a dance hall during Prohibition, and R.J. Boehm operated the business as the Sycamore Grove Inn in the 1930s. It's unknown whether the Club Lanai utilized any of the older structure, but by 1941 the site would become the home of Club Lanai. 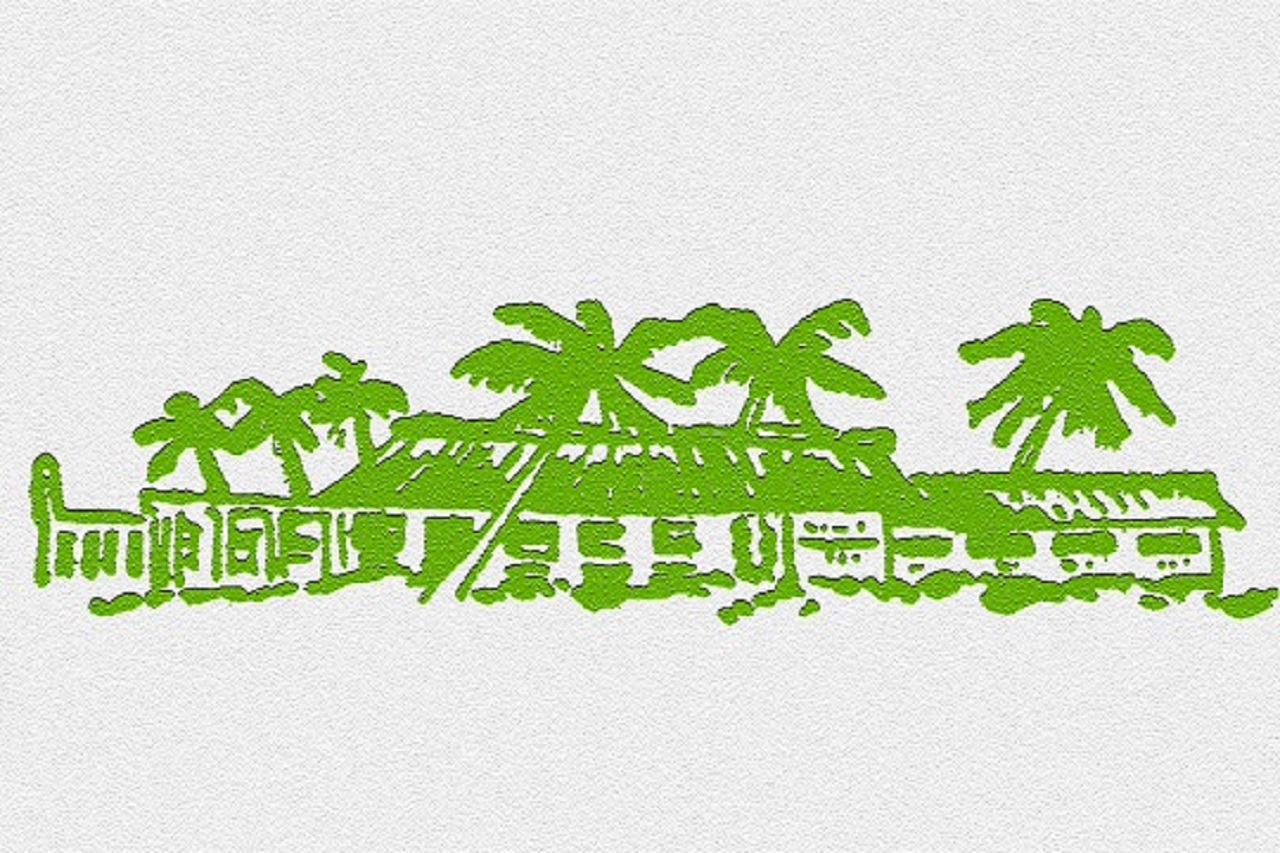 Club Lanai opened as a "Tiki bar" at 2125 Almaden Road in 1941. The club incorporated the tropical island theme inspired by the original Tiki bar, Don the Beachcomber, which opened in Los Angeles in 1934. The new club was operated by Jack Piper and Don Hascall. The business was later sold to Stan Styczynski, who leased the building from Jack Piper. The club eventually passed to Melvin Cornblum, who in turn sold it to a chef from New York named Felix Alder and his wife Emily in 1954. Under the Adlers, Club Lanai became a family run restaurant and night club, with help from Emily's two sisters, a brother-in-law, Grandma, and their two daughters, Relda and Elizabeth.

Relda and Elizabeth shared their happy memories of the club with me. Recalling the club's tropical atmosphere, they described it as beautifully landscaped with palm trees and ferns. A centerpiece of the club was a huge aviary with a glass window that ran the entire length of the bar. In the aviary were four or five full-grown parrots, parakeets, and cockatiels. The club had a full menu of upscale dinners, a full bar with tropical drinks, and provided nightly live entertainment.

Elizabeth recalled sitting in the back parking lot near the creek on summer evenings as her uncle broke up old liquor bottles. The girls also enjoyed regularly visiting the large Hanson farm across the street to see the animals and get ice cream. 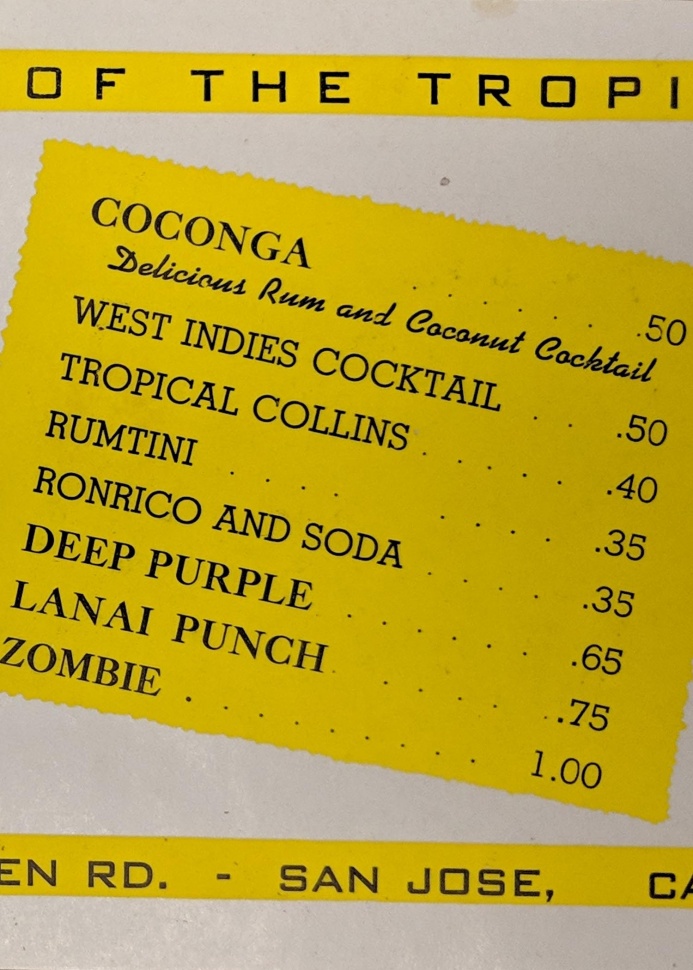 A big draw of Club Lanai was dancing to a live band. The club regularly featured the Betty Mills Trio. The trio consisted of Betty Mills on piano and organ, Mike Mello on clarinet and saxophone, and Myron "Keg" Kegebein on drums. The place was always packed with regulars and was popular with San Jose State College students. It was also a destination stop for many, including celebrities like actor Rory Calhoun. The club also hosted large company and private parties. 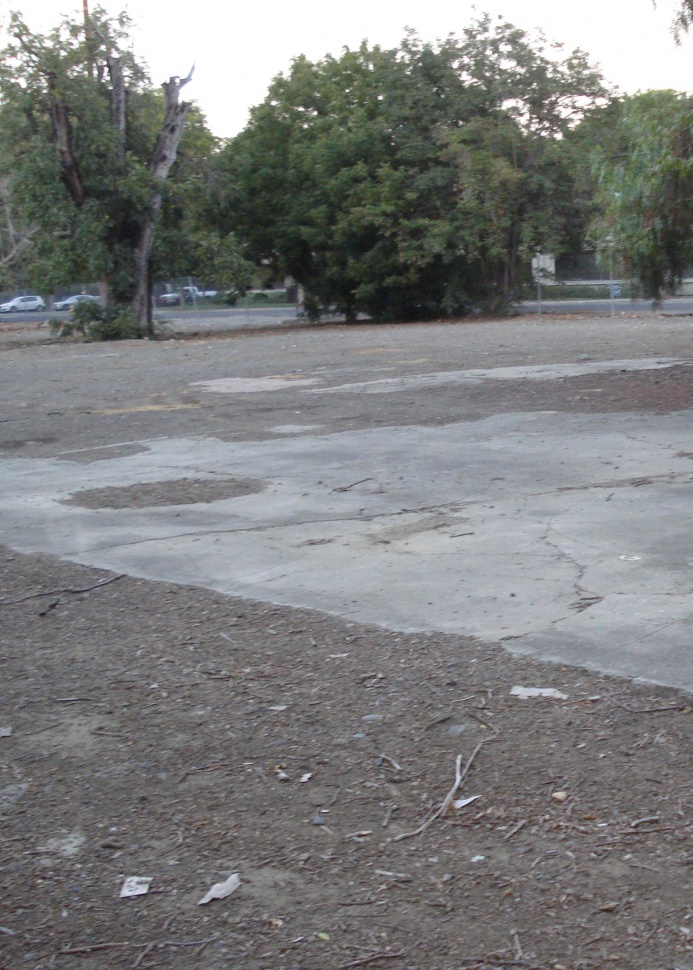 The Adlers eventually sold Club Lanai to a fellow named Charles Consiglieri. Mr. Consiglieri had owned the club for some time, when in the early morning hours of Wednesday March 4, 1959, the club caught fire and burned down. Jack Piper still owned the building, and estimated the loss at $100,000, while only being insured for $15,000.  Some flat concrete still remains on the site, which is now fenced off and appears to be owned by the Santa Clara Valley Water District.

Your Comment
I think we all sure could use one, now! Mai Tais all around. Thanks for the story, Ralph!