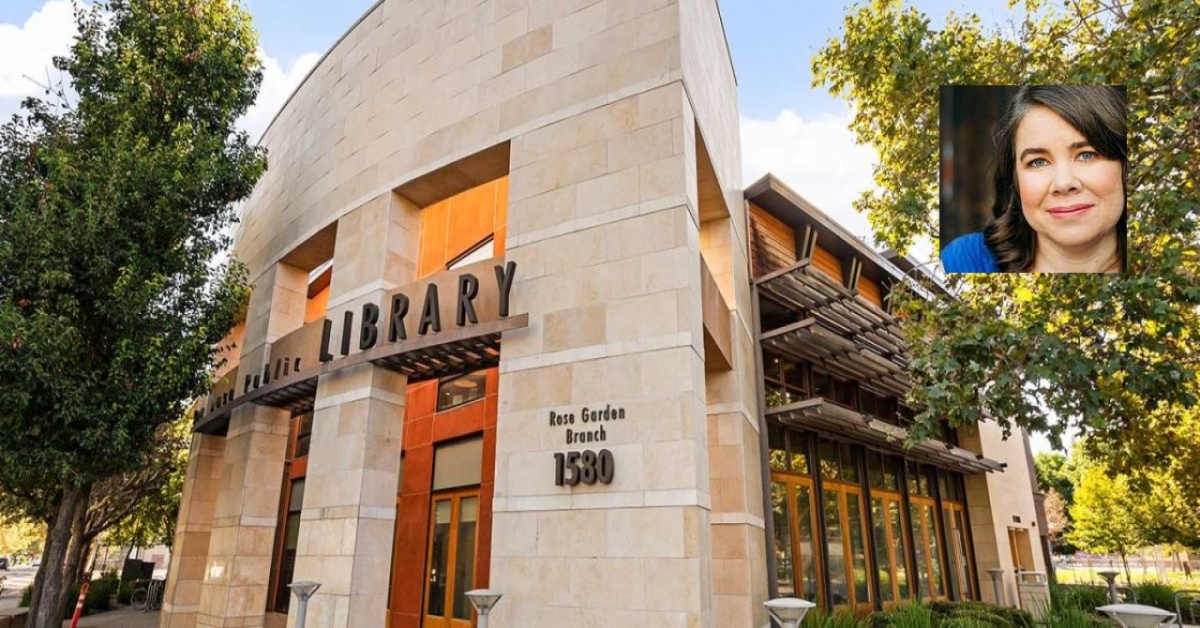 Pathfinder is a series of blogs about intrepid library staff who are leading interesting programs that you may not yet know about.

Librarian Sarah Kishler comes from a background rich in literacy and the arts.

Growing up in Los Gatos, Sarah looked forward to her family's visits to the "Big Library," or Dr. Martin Luther King, Jr. Library in San José.  As an avid reader and writer, visiting the library as a child filled her with wonder and possibilities.  The Library was filled with stories that energized her own creativity.

"In college I majored in English and minored in theater arts and have participated in school and community theater throughout my life. I’m really excited that in-person performing arts events are happening once again."

Eventually, she found a deep appreciation for the dramatic arts.  Sarah says that she loves live theater and has found a lifelong affinity for acting on stage, which has helped her in one of the Library's annual events:  Silicon Valley Reads.  Sarah and her love of theater plays an important role in her introduction to Silicon Valley Reads.  Read on!

What is Silicon Valley Reads?

San José Public Library's many programs all go through the Library's central programming unit, or Education and Programming Services.  This unit chooses each program with careful consideration for a library branch's community needs and requests.  February and March will have many programs that fall under Silicon Valley Reads.  In addition, the Library's Technical Services Department allocates a part of its budget to purchasing numerous copies of the titles selected.

When this program began in 2003, the inaugural book was Breaking Through by Francisco Jiminez.  Since that inaugural year, many changes have occurred.  In 2009, the concept of "Companion Books" was introduced.  The year's theme was expanded to other age groups including preschoolers and upper elementary to tweens.  In 2010, a book for teens was added.  Since then, multiple books on the same theme are now represented.

Silicon Valley Reads has been especially powerful during the pandemic because it has allowed the community to meet through Zoom to discuss important community issues with people outside of our bubbles.

Silicon Valley Reads is a tentpole for numerous events that occur in February and March under a common theme.  In 2022, the theme will be "The Power of Kindness, Resilience, and Hope."

"Silicon Valley Reads is a community engagement program that features books and an annual theme to bring people together by providing more than 100 free, public events each year in February and March. Events for all ages include author talks, book clubs, art/music events, community activities, arts and crafts, movies, and creative events or activities based on the theme each year."

"The program does not only encourage reading but encourages the community to share provocative discussion and ideas with each other. It’s a great way of bringing people together, especially in pandemic times."

For instance, in 2021, due to the events that occurred in 2020 (Pandemic, Black Lives Matter,) the theme of "Connecting" was chosen to allow Silicon Valley residents a forum to discuss a topic that was on the top of everyone's minds.

But how are books and programs chosen?

Sarah has been a part of two committees that are instrumental in ultimately choosing the books and programs that are used in Silicon Valley Reads.

The Pre-Selection Committee determines the upcoming year's theme.  From that theme, an array of books are chosen that will provoke community discussion from all points of view.  The Pre-Selection Committee then submits its selections to the Silicon Valley Advisory Board, who ultimately selects the books to be read.  The Advisory Board includes library directors, cultural leaders, media, academic leaders, and community leaders.

How did Sarah become involved with this wonderful program?

Remember how I mentioned that theater was involved in Sarah's first introduction to Silicon Valley Reads?

Here is what Sarah tells me:

"I first got involved with Silicon Valley Reads when I was working in the Library's centralized programming department. This was in 2017 when the theme was “. . . and justice for all.”

Sarah was a part of 2017's Working Group also.  She became hooked to Silicon Valley Reads as follows:

"As part of the regionwide Silicon Valley Reads working group, I directed a dramatic staged reading of the play The Exonerated, which is about the true stories of people on death row who have been exonerated for the crimes for which they were originally indicted. This was a very rewarding project, and I have been most excited to also direct Silicon Valley Reads theme-related staged readings in 2019 and 2020 (2020’s presentation was, of course, over Zoom). I really enjoy how Silicon Valley Reads leads to so many great programming ideas inspired by literature."

As such, Sarah has become an avid proponent for the program and encourages other Library staff to become invested in the program as well!

Sarah encourages you to find out more about Silicon Valley Reads:

"Go to www.siliconvalleyreads.org to learn all about the upcoming year’s book choices and check back in early January for the 2022 calendar of events. Last year, all our Silicon Valley Reads events were virtual, but this year we are planning for both virtual and in-person events."

See below for the adult Silicon Valley Reads Books.  See also the Companion Books and recommended fiction titles for adults.

Let me know if you have any questions in the comments below! 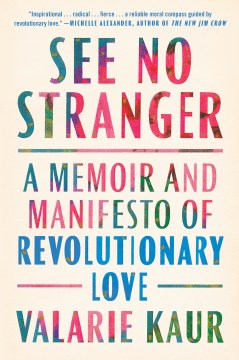 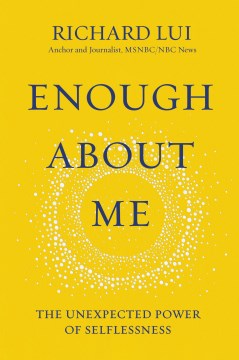 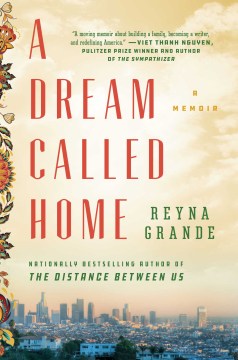