Looking Back: Our Historic District of Alviso 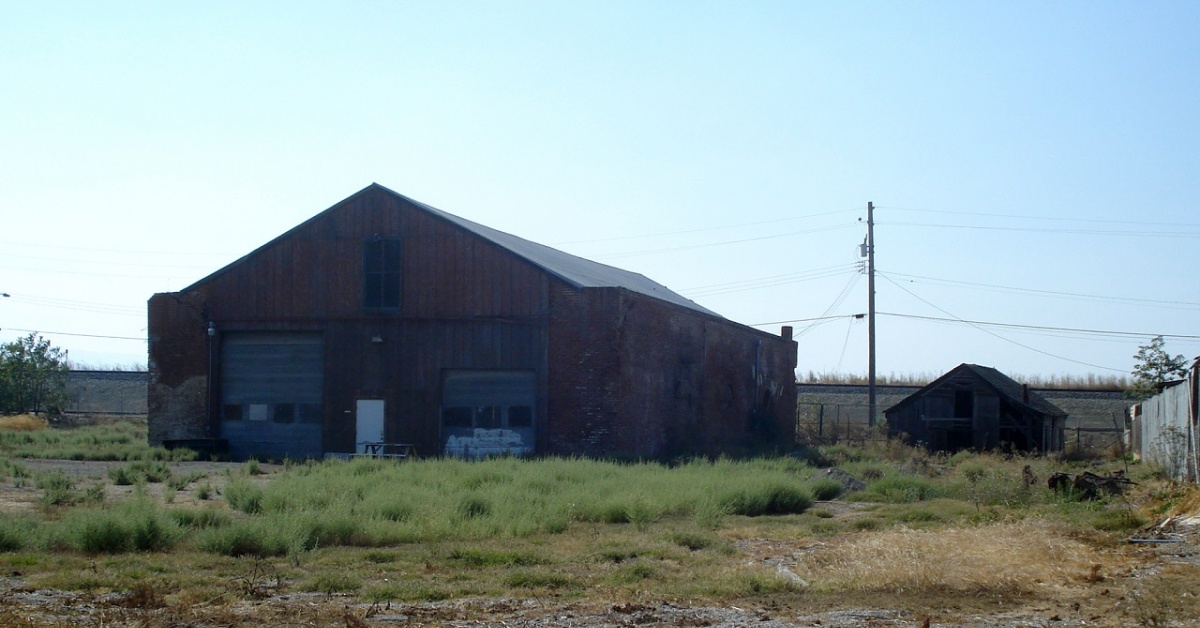 Alviso was founded in 1852, named after the ranchero Ignacio Alviso.  Standing on the southern shores of the San Francisco Bay, Alviso was its own town until being incorporated into the city of San Jose in 1968.  The post office still recognizes Alviso as a place name, though mail isn't delivered to residents, it has to be picked up at their post office.

Until the warehouse was largely destroyed by fire last month, it stood as San Jose Historical Landmark No. 67.  Built about 1860, it stored hay and grain being shipped to San Francisco, a storage and repair house for stagecoaches, and then later as a set for Western movies.  I was fortunate enough to capture the above image during a visit to Alviso in 2017. 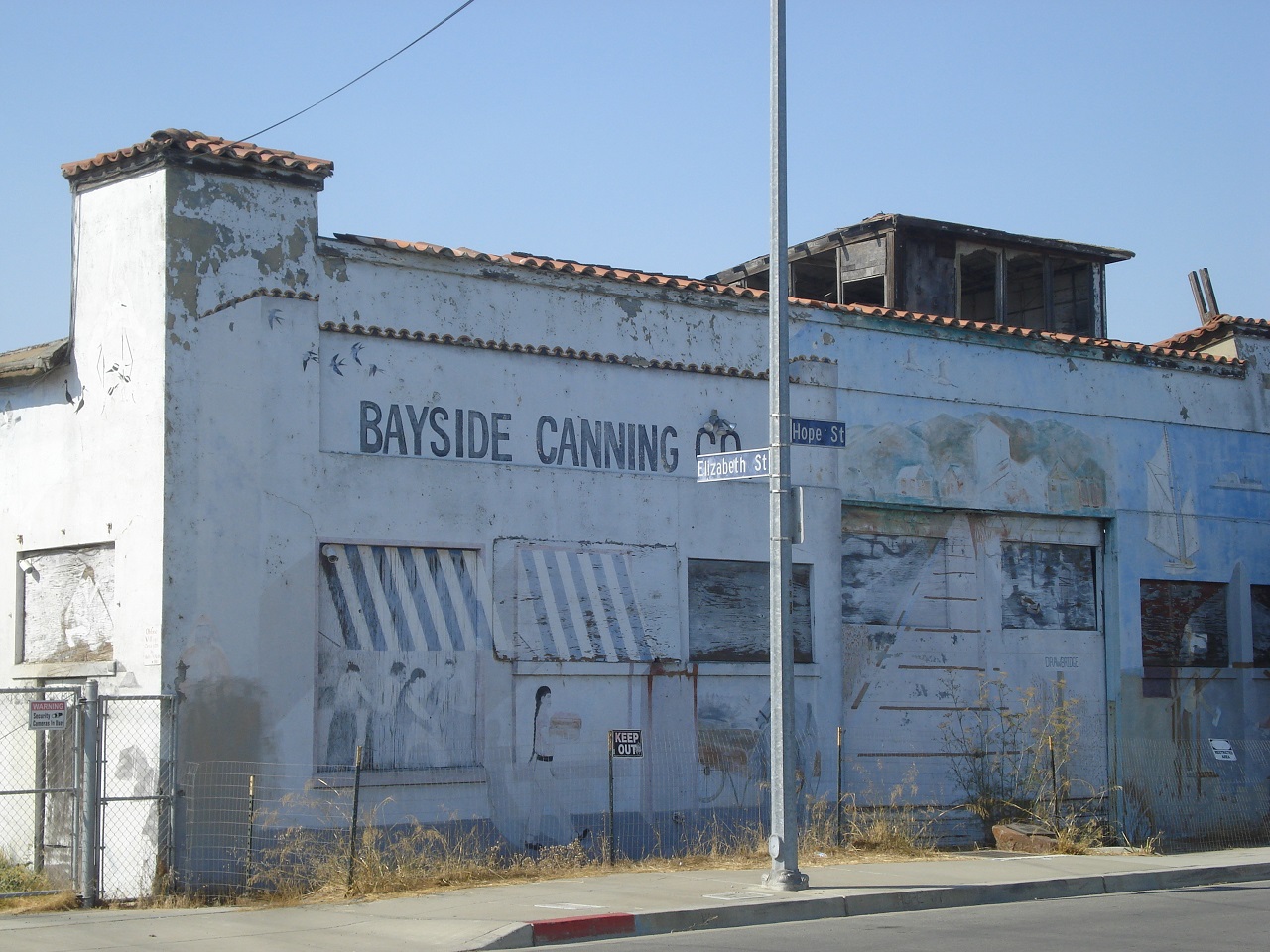 Chinese American Sai Yin Chew founded the Bayside Canning Company in 1908.  Standing at Hope and Elizabeth Streets, the building originally housed the Alviso Watch Company.  Chew's son Thomas grew the business into one of the largest canneries in the United States with hundreds of ethnically diverse workers, the majority of whom were Chinese immigrants.  Asparagus, cherries, apricots, plums, and peaches were among the many products processed there.  The former cannery with its Howe Truss roof structure now stands vacant under the ownership of the U.S. Fish and Wildlife Service. 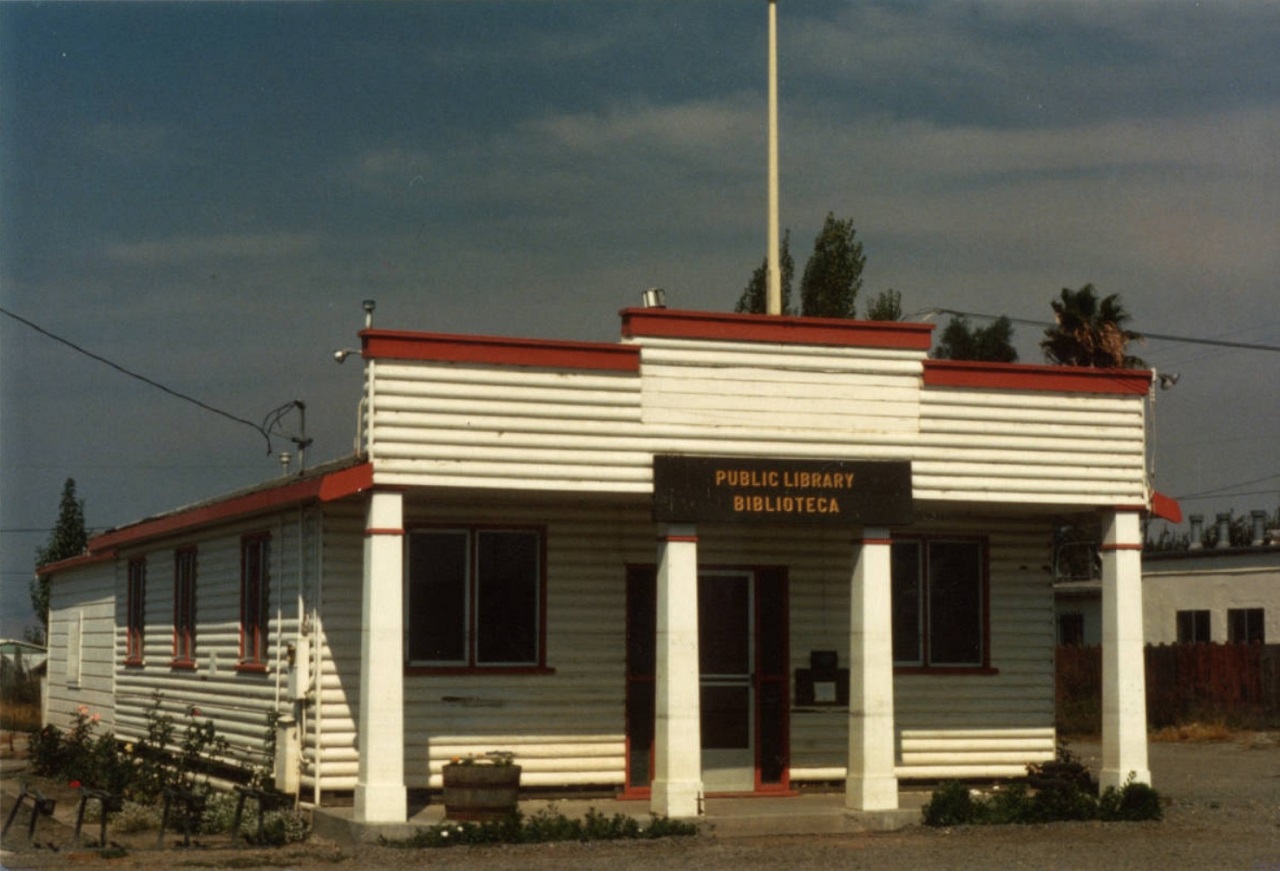 The San Jose Public Library's former Alviso Branch.  With Alviso located at thirteen feet below sea level, the district is highly susceptible to flooding. Water lines from flooding are visible on the pillars of the building which is now used by the San Jose Police Department. 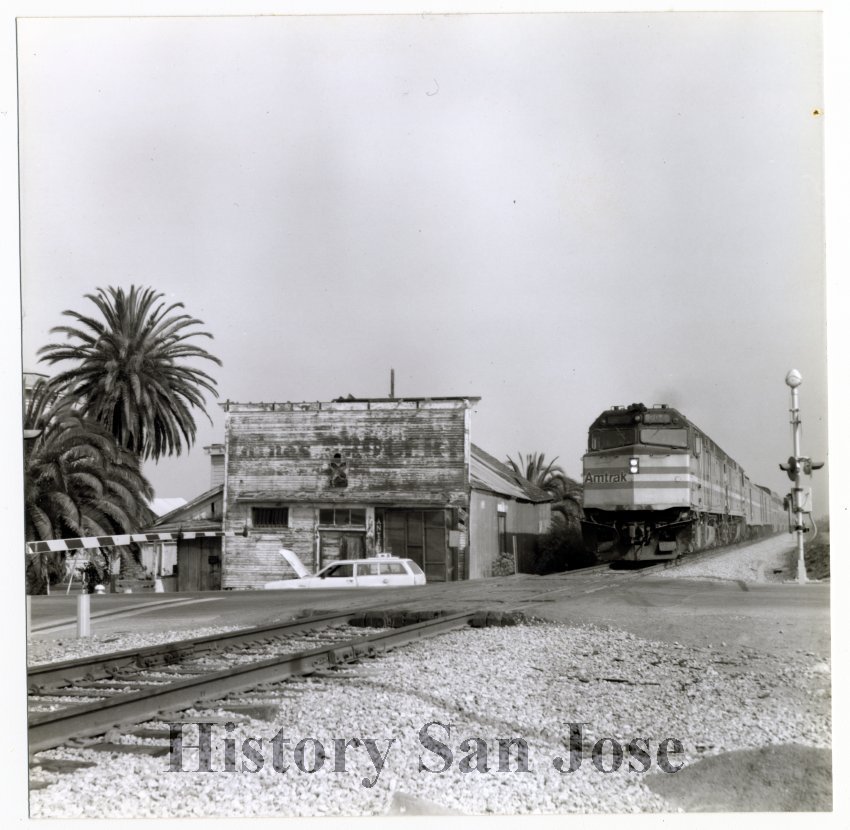 Image: An Amtrak train passes by the Laine Store in the 1980s. Photo courtesy of History San Jose.

The Laine Store stood next to the railroad tracks at 996 Elizabeth Street.  This pre-1865 building housed the Tilden Store from 1865-1912. During the 1930s, it was reportedly a saloon and dance hall, and the site of a Chinese lottery.  From 1940 through 1960 it housed a store owned by Willis Laine who lived next door. The building eventually fell into a state of disrepair and finally collapsed in 2017, just months prior to my visit. 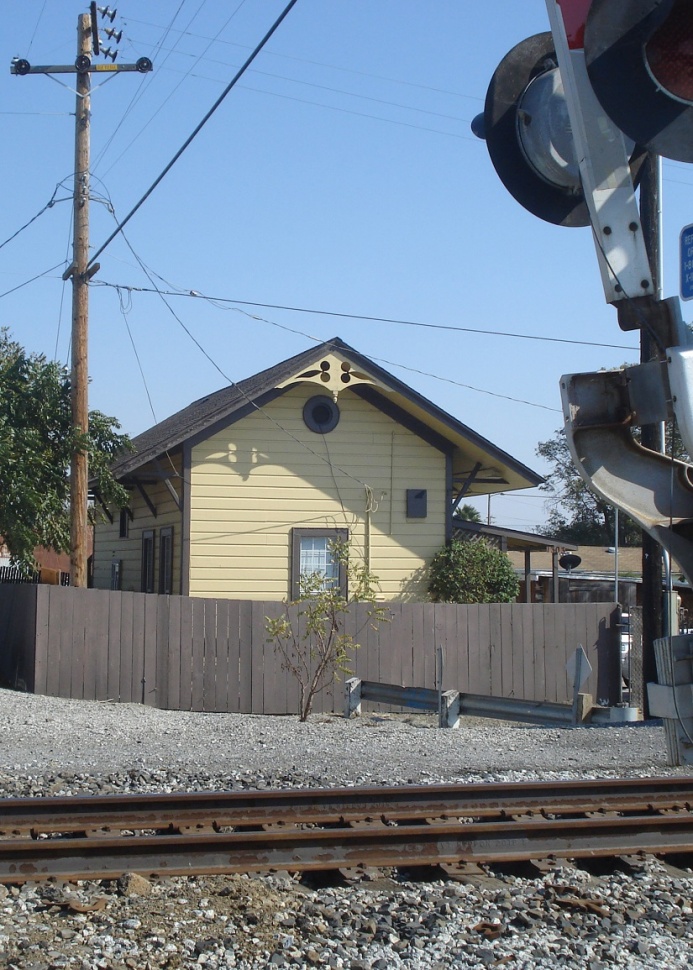 This old railroad depot was reportedly built about 1900.  It is currently being used as a residence.  This would be a pretty cool place to live if you don't mind the occasional train passing by.  Today, the track is used primarily by Amtrak passenger trains and the occasional freight train. 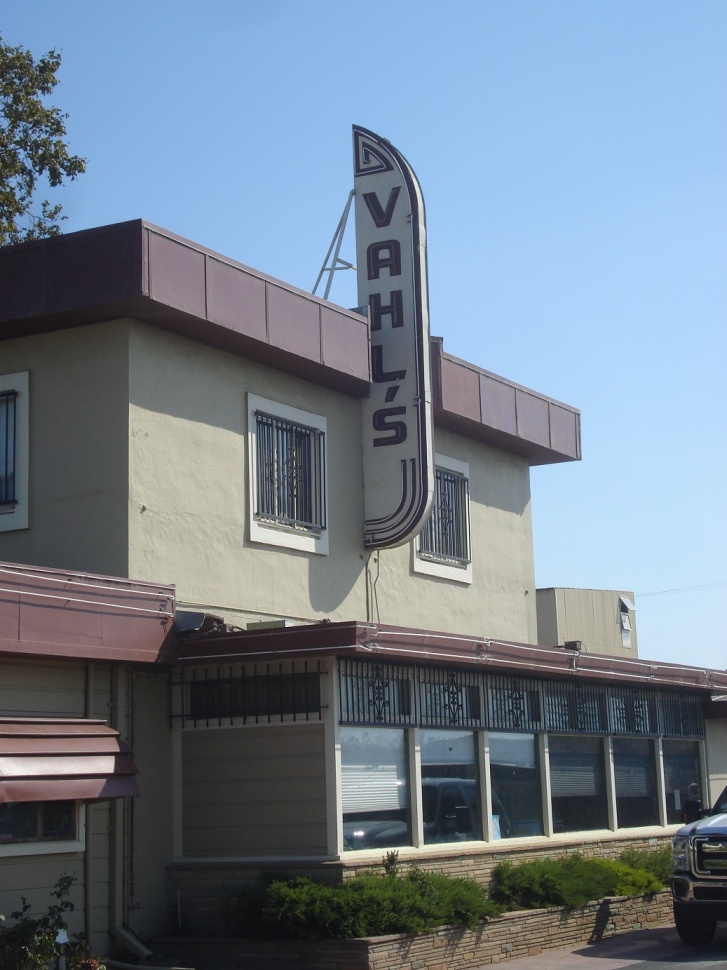 Vahl's Restaurant was opened in 1941 by Eric and Amelia Vahl. It's located on El Dorado Street near Alviso's historic South Bay Yacht Club.

More Reading from the California Room

Your Comment
I love your blogs, because I learn so much about San Jose local history.

Your Comment
I'm grateful for your encouragement and support :)