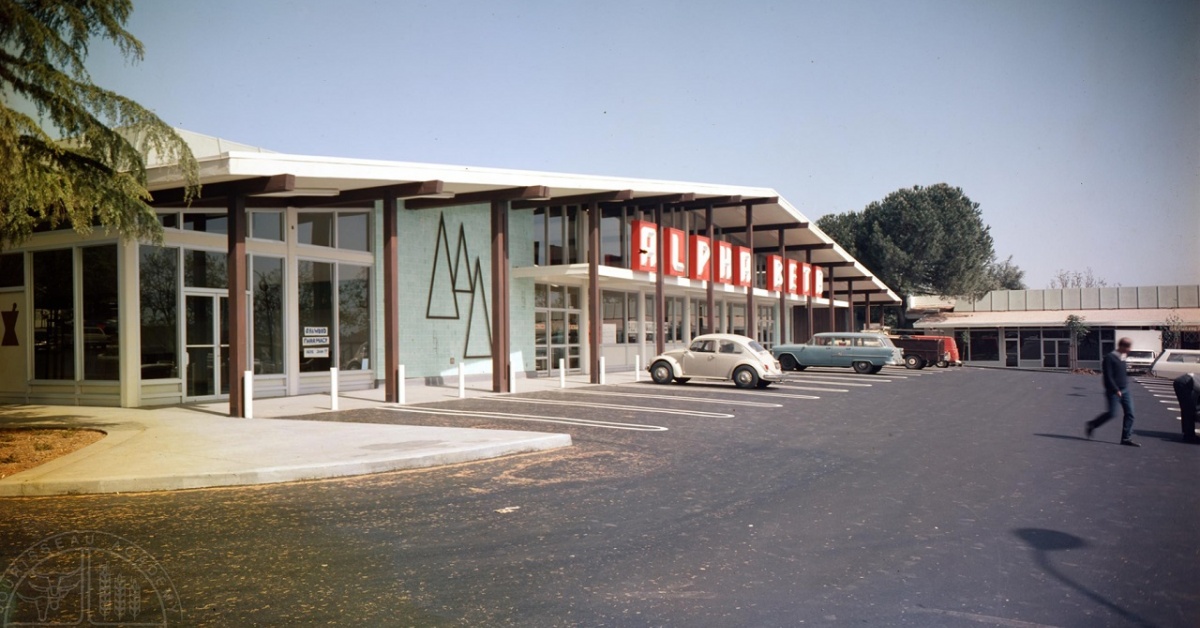 Image: Alpha Beta Supermarket in San Jose in April 1968. In those days there was plenty of parking and everyone drove classic cars!  Courtesy of the Sourisseau Academy for State and Local History

James Taylor once sang that, "...the secret to life is enjoying the passage of time."  With the passage of time, my hometown of San Jose has changed quite a bit. I do my best to accept the changes and simply be grateful for the times that I grew up in. I once had a pro-development California Room patron ask me whether I preferred downtown the way it is now or how it was in the 1970s. In the 1970s, downtown was in a state of decay, with large sections being torn down in preparation for future redevelopment.  To his dismay, I replied that I definitely preferred the downtown of the 1970s. It was run down, but had so much character; lots of old bookstores, Underground Records, Orange Julius, the Guadalajara Market (taqueria and panaderia), Carrol and Bishop news and tobacco, shoeshine stands, the Jose Theater, the Camera Theater, Woolworths, the Hotel Metropole, so many great old buildings that have been torn down...yes, I'd have it all back in an instant.

San Jose's population in 1960 was just over 200,000. In the early 1960s, my family lived in downtown Willow Glen, which did have a charm in those days. There was plenty of parking everywhere, with very little waiting in lines even at the popular La Villa Delicatessen.  We had the Garden Theater, Bergmann's department store and the Pronto Pup creamery. With a far smaller population than the one million-plus that we have today, we seemed to have many more grocery stores. I suppose that today's population is more efficiently served by "big box" outlets rather than so many smaller stores. 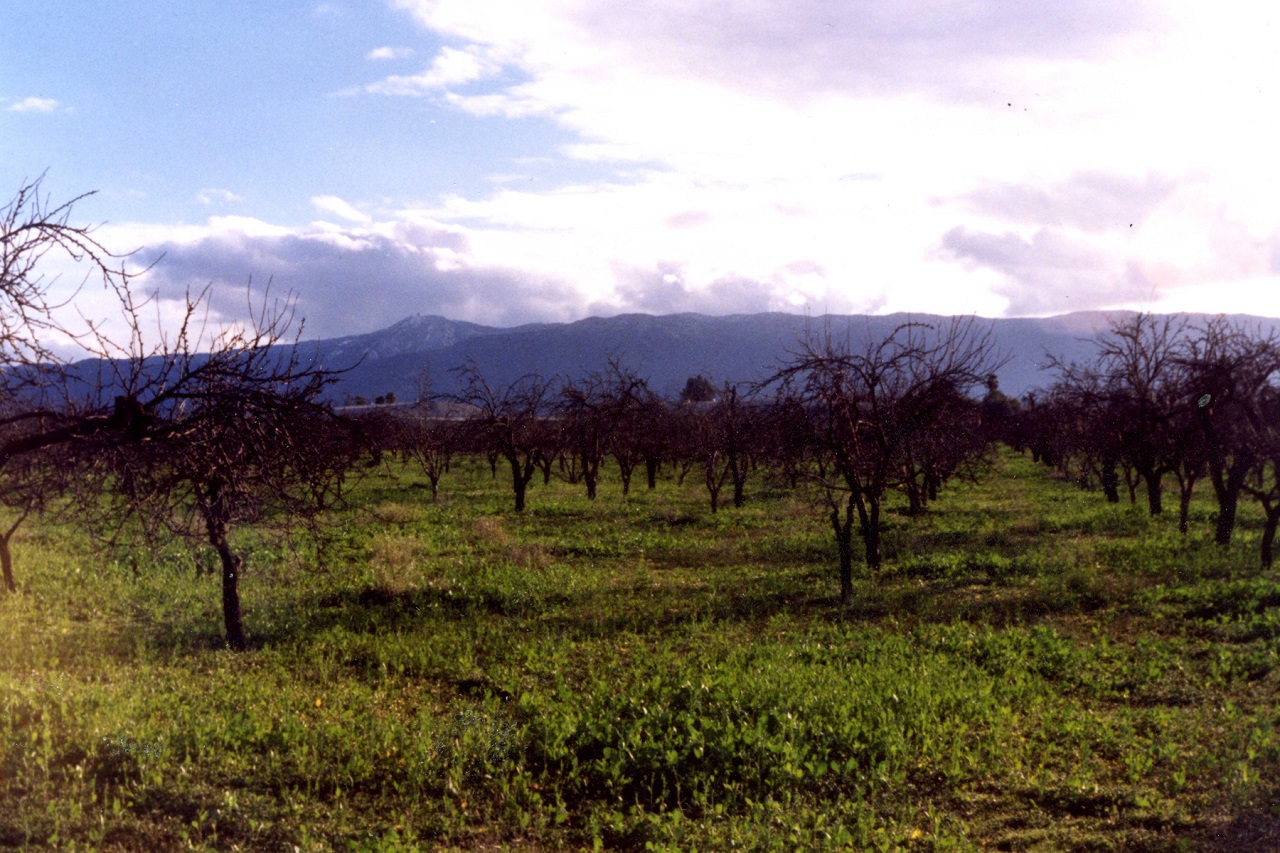 Great Feats of My Youth

When we moved into my current neighborhood in 1965, I was excited to be near hills, creeks, and a prune orchard.  Sometime in late 1967 or early 1968, my new friend Kevin and I decided that we would run through the prune orchard and find out what was on the other side.  We were eight-year-olds in third grade, and of course had no parental permission for such an undertaking (as did few of our exploits growing up). We ran through the tall mustard greens that filled the orchard until we came to a road which at the time was part of Hillsdale Avenue, and now an extension of Foxworthy Avenue.  From there we could see the backs of the car dealerships on Capitol Expressway.  Kevin and I referred to this effort as Great Feat #1.

Not too long after our first Great Feat, we took a shot at a second. Kevin and I decided to make our way from my house to his by way of the back fence. We lived five houses away from each other. This meant there were four houses between us, for a total of eight backyards if we include the homes on either side of the fence. Our fences in those days were the original basket weave design, with sides that could function rather like a ladder and had a flat board on top. Walking and/or crawling along the top, when we came to a place with too much foliage to pass, we would make our way along the basket weave sides of the fence. Our only rule was that we could not touch the ground (which was of course private property, ha ha!). We were fortunate not to run into any dogs or angry neighbors along the way, and our attempt was successful. 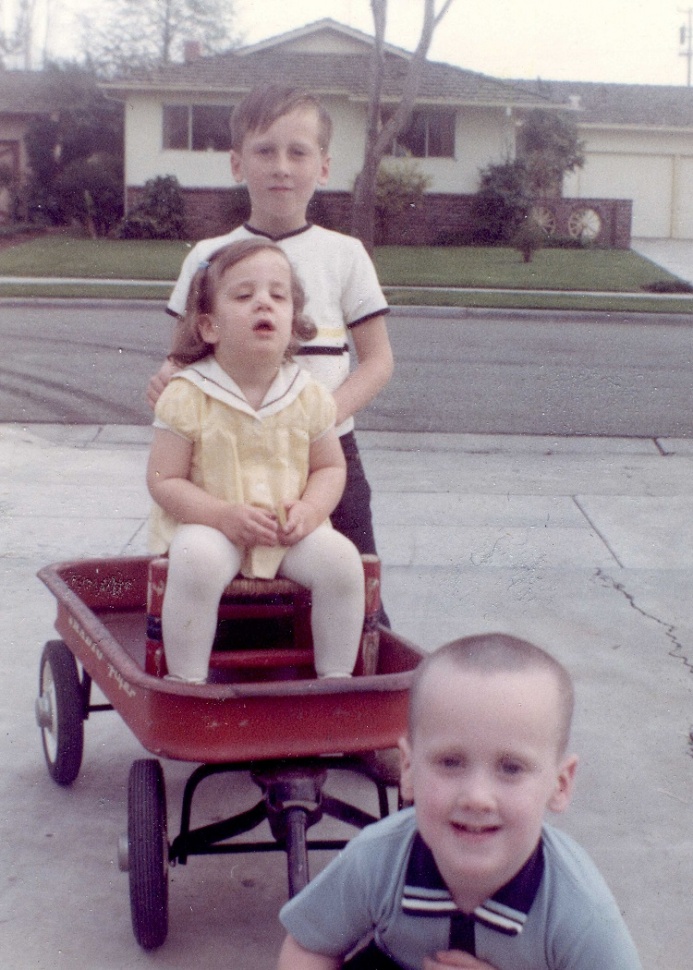 The 1960s started off with the election of John F. Kennedy. The Cold War was raging with the Soviet Union, our efforts to reach the moon just beginning, and so was our involvement in the war in Vietnam. Along with all this came the Beatles and a kind of musical renaissance, a growing counter-culture, an interest in drug use and experimentation, ongoing movements for civil rights, growing concern for the environment, and a number of assassinations of proponents for change. It was an eventful time to grow up in, a time that would flow into and influence the following decades.

Technologically, I grew up in much simpler times. To answer a phone, you simply picked up the receiver and started talking. If you called someone (using a dial) and they didn't answer, that was it, they might never know that you called. When you turned on your television in San Jose, you pretty much had a choice of ten channels; 2, 4, 5, 7, 9, 11, 20, 36, 44, and 54. We never had a color tv and that didn't bother us at all.

Instead of the Internet, we relied on our encyclopedias, new and used book stores, and the library. When we wanted to write to someone, we wrote letters, usually in cursive. If we needed to call someone in another state or country, we kept the call short because it was very expensive. If we wanted to play, we went outside and played with the other kids. 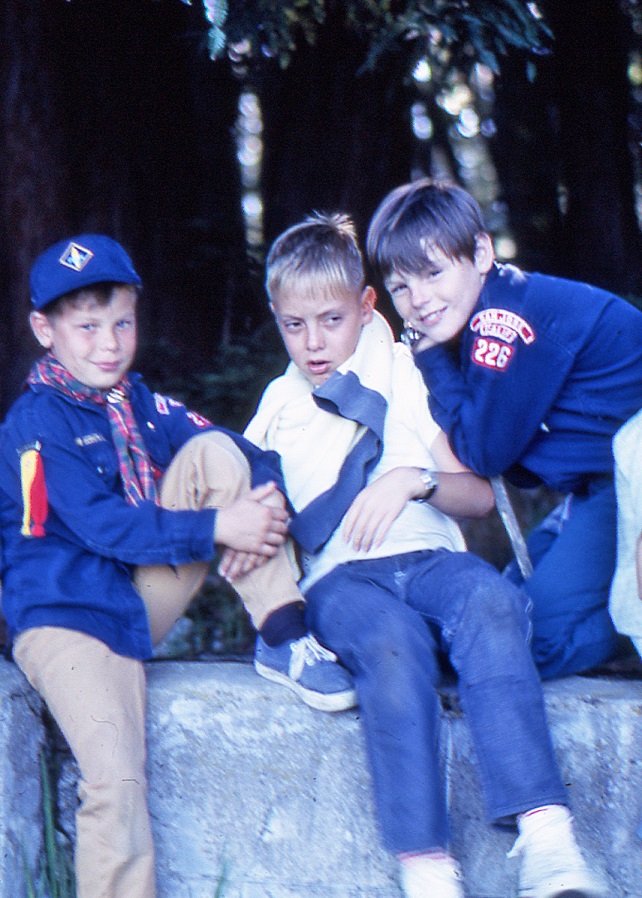 Image: My friends Eric (left) and Kevin (right) along with another scout in 1969. Photo by Burt Corsen

We had a classmate named Eric who lived three doors down from Kevin. Because Eric, Kevin and I lived right around the corner from the school, we received permission in the fourth grade to go home for lunch. On days that all three of us went home for lunch, we'd stop by Eric's house on the way. His parent's both worked, so we'd go in and look at his dad's Playboy magazines. On one occasion we just went out back and smoked his dad's pipe.

Those activities along with all the swearing we did on the playground would have earned us all some serious disciplinary action if caught. Great days though, full of activities like Three Flies Up (baseball), Around the World, Nerf football, Frisbee, Cub Scouts, riding wooden skateboards with ceramic wheels, and collecting Hot Wheels, sports cards and comic books. I'm so grateful for those days and those friendships, and I wouldn't trade them for anything.