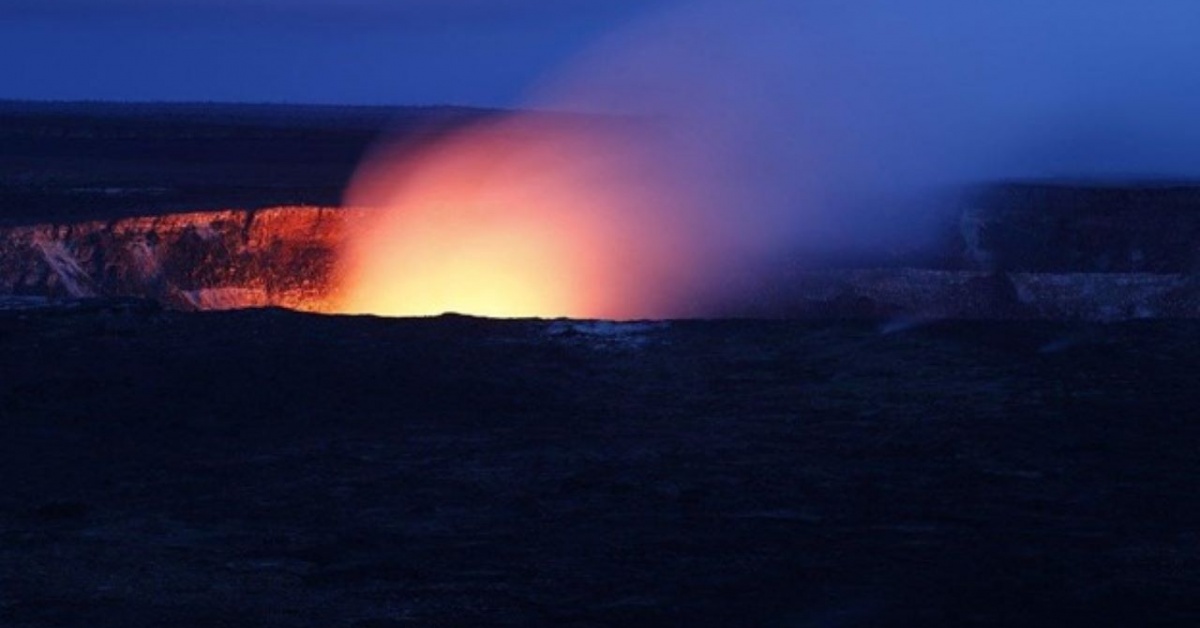 In Hawaii, where people often reminisce about sunny vacations and sandy beaches, a very different tone and smell fills the air at New Year's. Due to the strong Asian influence in the islands, Hawaii becomes a noisy, bright place, as people try to scare away bad luck. Scaring away bad luck doesn't seem to be a bad idea following 2020!

Hawaii is a melting pot of cultures. A couple of cultures have a deep impact upon the way New Year's is traditionally celebrated in Hawaii: Chinese and Japanese.

Playing firecrackers at midnight on New Year's Eve is a popular tradition.

Firecrackers, a form of pyrotechnics or fireworks, was created by the Chinese around the 6th Century, per Explora.

In Hawaii, people buy strings of 10,000 to 100,000 firecrackers to light at midnight, believing that the noise will scare away bad luck, which may be quite popular at the end of 2020!

Of course, Hawaii's kama'ainas (locals) are more than happy to play fireworks given any opportunity, so kama'ainas also enjoy playing firecrackers during Chinese New Year, although it is a more subdued affair.

Visiting on New Year's eve in a Hawaiian neighborhood can be a frightening affair due to the loud noises and bright lights, resembling a warzone.

According to Academic Search Complete, making mochi for the Japanese New Year soup, ozoni, is a traditional activity on New Year's Eve.

One person wields the wooden mallet that pounds the sweet rice into mochi and the other person perilously places their hand into the stone pestle to mix the pounded rice.

Like many other superstitions related to good luck in the New Year, pounding mochi is considered good luck.

Other foods that are considered good luck for the New Year by Hawaii's Japanese Americans include:

Academic Search Complete includes an article called "Ozoni, Hoppin' John Vary By Their Makers". A recipe is provided for the Japanese New Year's Soup, or Ozoni.

Making traditional Ozoni may take a few days and the smell of cooking miso will permeate the house.

Here is the recipe from Hawai'i's Holiday Cookbook, by Muriel Miura and Betty Shimabukuro (Mutual Publishing):

Note: If using fresh mochi, grilling is not necessary.

Please send me any questions in the comments section! 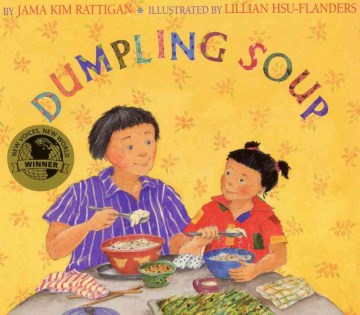