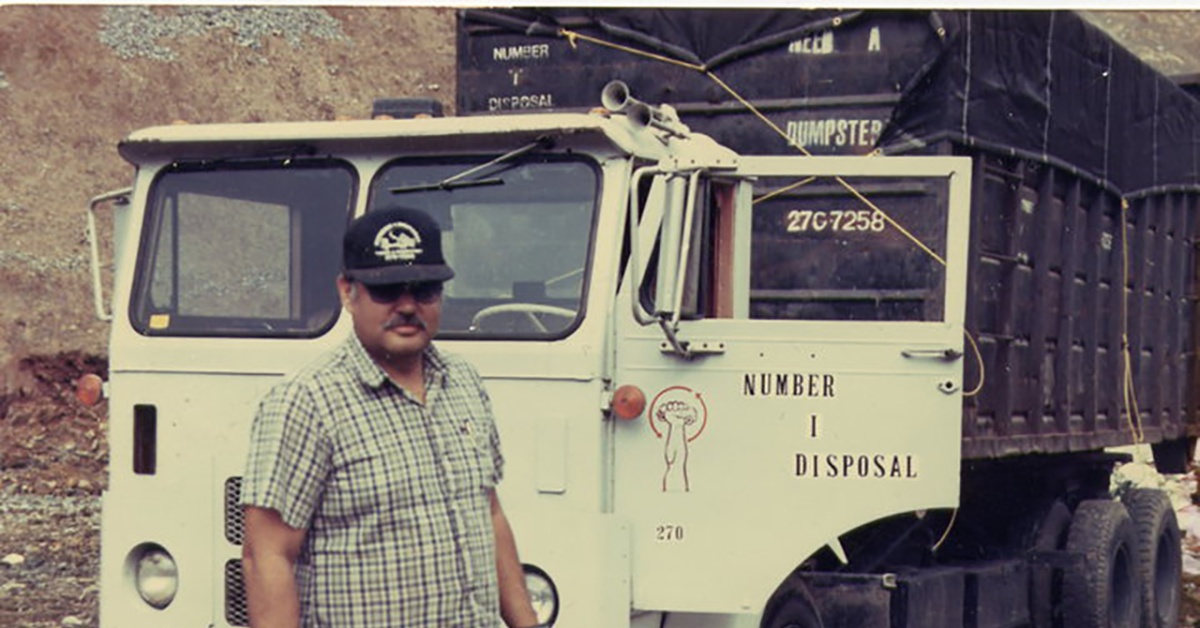 The San José Public Library's California Room is spotlighting San José's East Side with a series of blogs featuring East Side individuals, businesses, and community organizations. The California Room is doing this blog series to complement our upcoming exhibit, East Side Dreams: The Untold Story of East San José. The exhibit will chronicle the social, economic, and political development of San José’s East Side from 1950 to present. The California room is also establishing permanent East Side archival collections at the library. 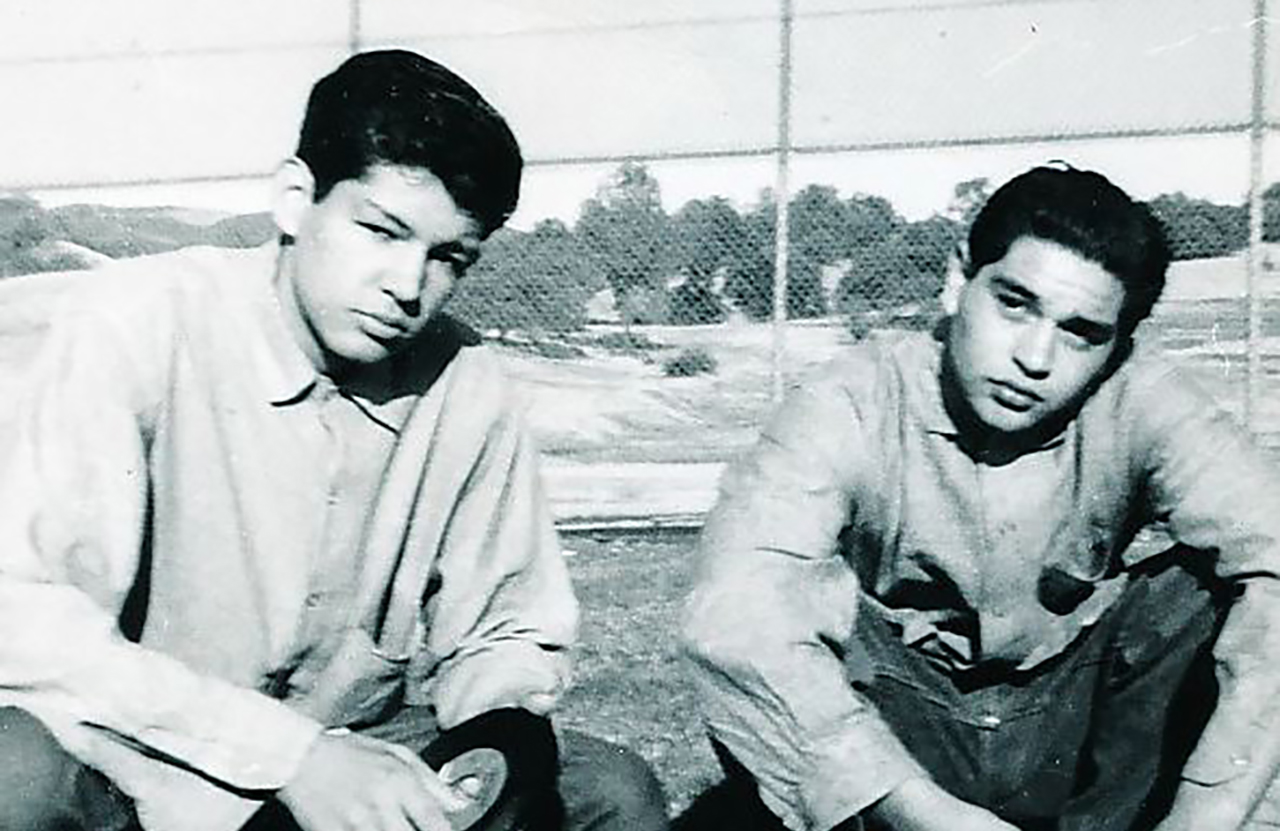 Growing Up East Side

Born and raised in San José's east side, Rodriguez and his siblings grew up on the side of town where at the time was believed to mean that you're nothing but a trouble maker with limited opportunities in life. Almost as if the youth from the East Side were determined to become nothing but another statistic.

Growing up, Rodriguez enjoyed hanging out on the East Side's Virginia Place, but those enjoyable moments also came with not so enjoyable times. At a young age, he found himself indulging in alcohol and drugs while also dealing with an abusive father. Worse still, Rodriguez found himself becoming a statistic when at the age of 14, he entered into the correctional system as a youthful offender. Things got more difficult for Rodriguez and his siblings when his parents divorced, and his father returned to Mexico. 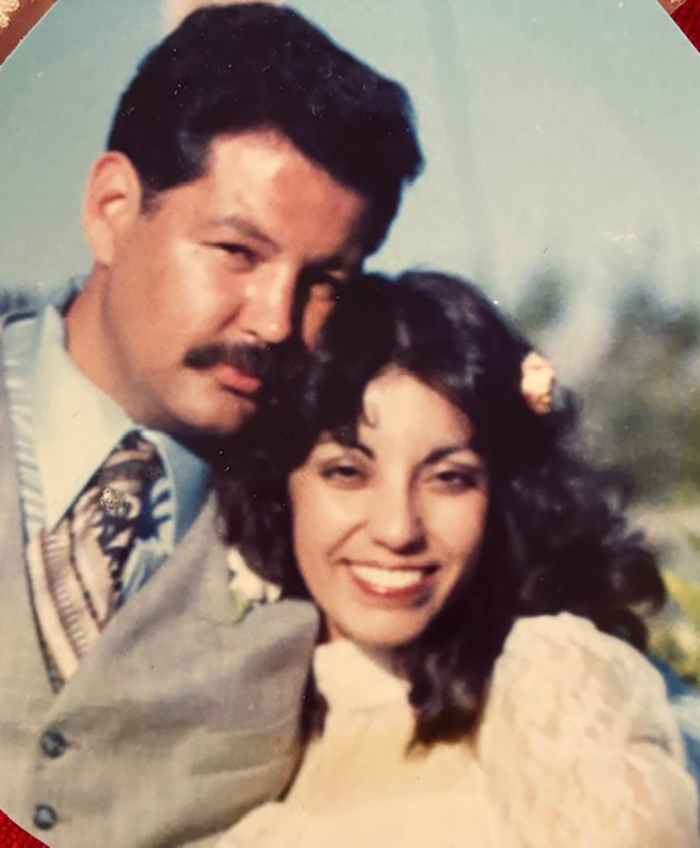 Art and Flora at their wedding. Courtesy of Rodriguez Family.

A Chance for a New Life

In continuing his wild ways, Rodriguez was in and out of the correctional system twice more. The last time at the age of 16, faced with the possibility of serving a life sentence after fighting at a party where two people ended up dead. Luckily, the charges were reduced and Rodriguez after serving a much lesser sentence had a chance to start again. In 1979, Rodriguez married the love his life Flora. In 1985, Rodriguez opened his own disposal business, but he was frustrated by his inability to handle his own business correspondence, having never learned to read or properly write. He educated himself with the encouragement of Flora, and along the way discovered a passion for writing. 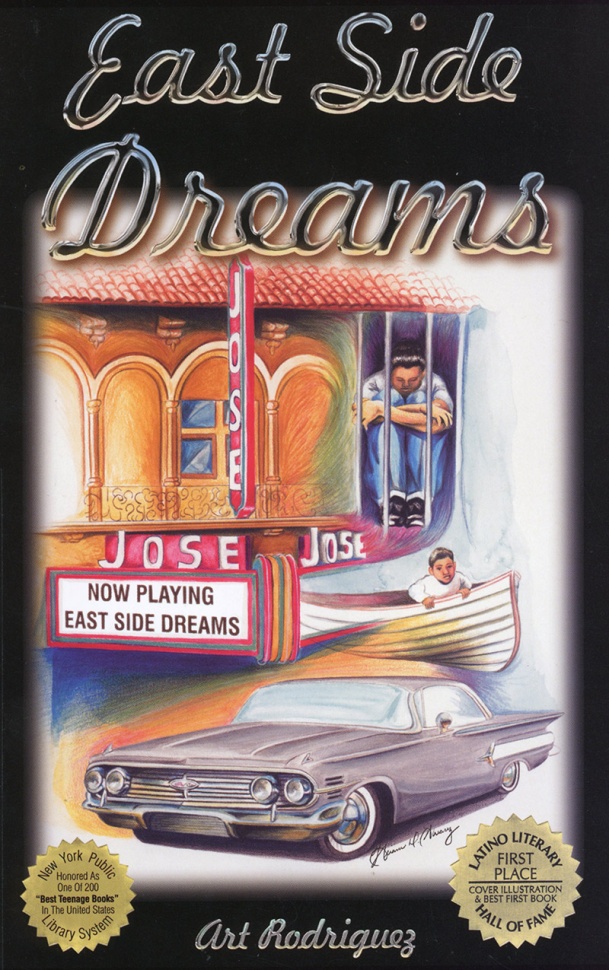 At Flora’s suggestion he began to write down stories from his youth. This resulted in his first book, East Side Dreams, an honest portrayal of his youth, the adversity he faced, and how he overcame the stigma of being a criminal.

Rodriguez continued his writing in three more books: The Monkey Box, Forgotten Memories, and Those Oldies But Goodies. But East Side Dreams remains his most successful. It was celebrated as one of the 200 Best Teenage Books in the United States by the New York Public Library System and the Latino Literacy Hall of Fame awarded it best first book. 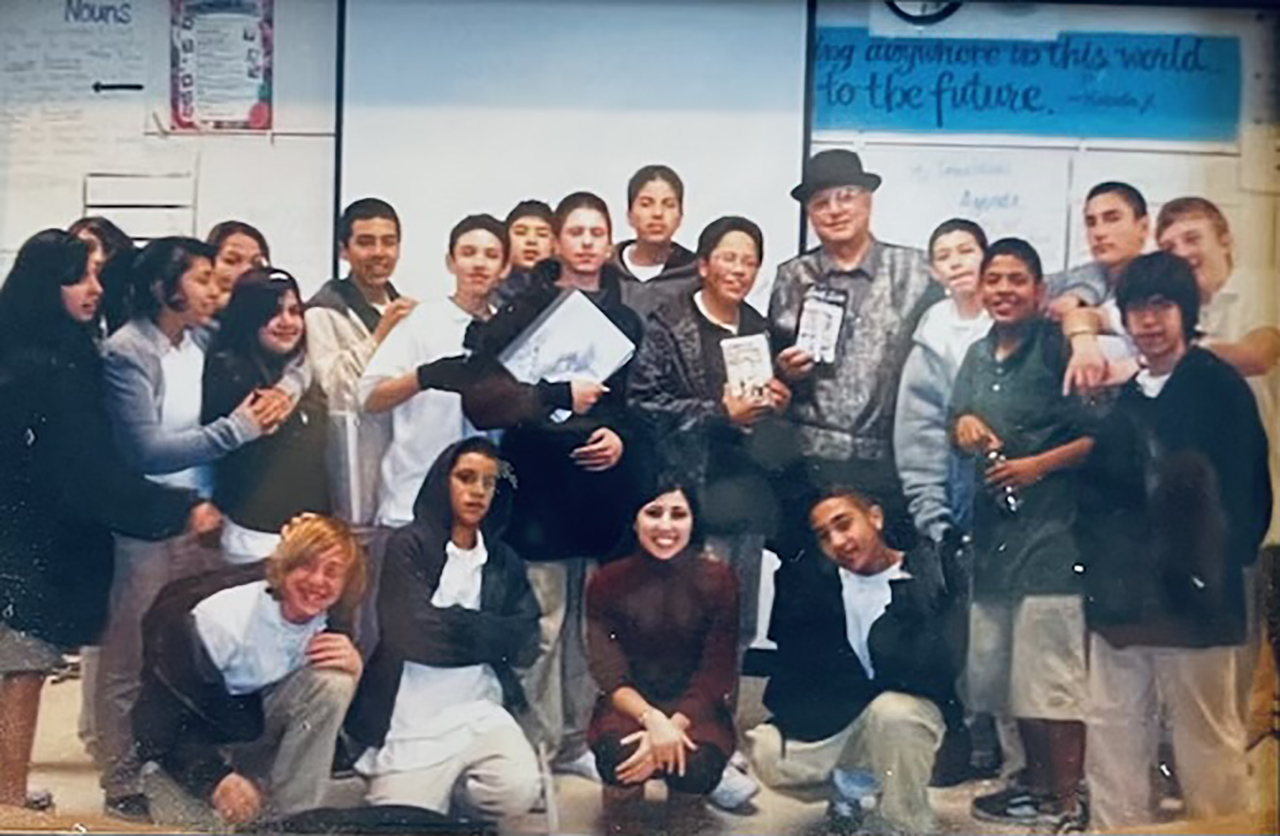 Until his passing in 2010, Rodriguez enjoyed sharing his story and showing others that it's possible to succeed when the odds are against you. He took the time to educate others on the importance of acknowledging their wrongdoings, understanding that they are not only hurting themselves but also their families and others. He did this all while letting them know that there was still time to correct their paths. He especially enjoyed speaking to young people and introducing them to life—possibilities they might never have imagined. 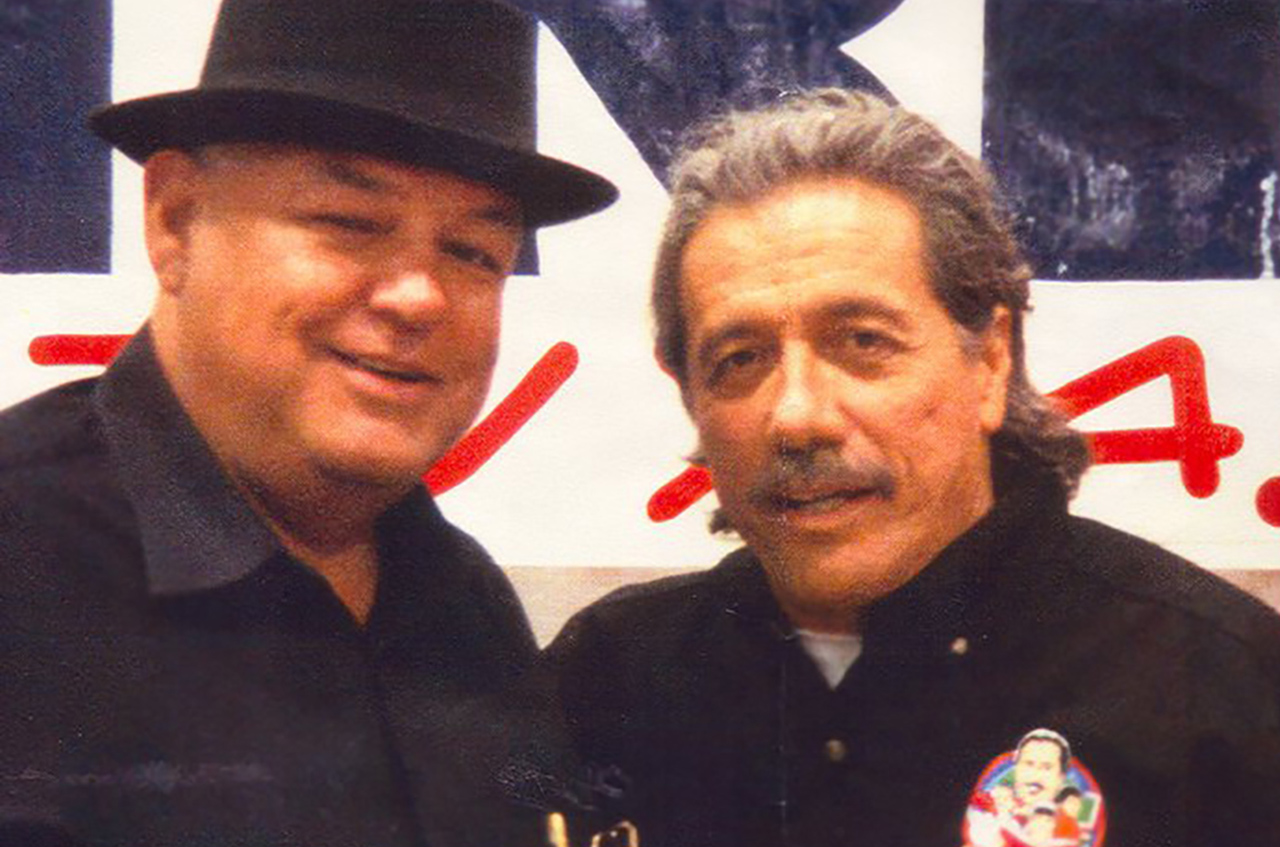 Art Rodriguez built bridges with his words, inspiring readers from all walks of life. He is an East Side Legend. 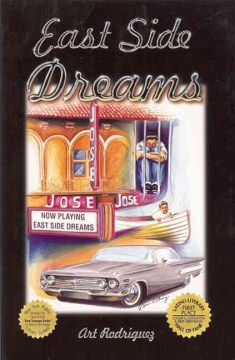 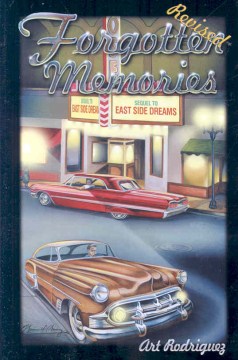 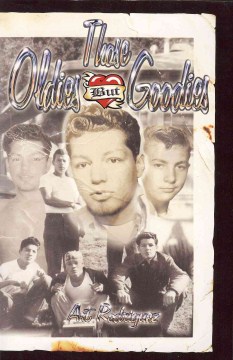 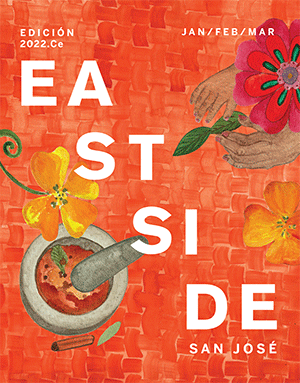 Previous Blogs in the Series

Please join us again for, "East Side Revelations – Part 7," where we will place the spotlight on another East Side Legend.

Your Comment
Thank you for sharing these wonderful books. It reminds me to renew my library card.

Your Comment
From 2007-2012, I worked at a literacy base after-school program that served middle school students who absolutely loved Eastside Dreams. They too had been labeled "at-risk youth" despite the fact that they would faithfully come every day after school ready BOOKS!!!!
Students often remarked that Art's stories in Eastside Dreams were just like their stories! They were so excited when I brought them an old paper map to pin all the locations in the book. R.I.P Art!!