East Side Revelations - The Ribbs 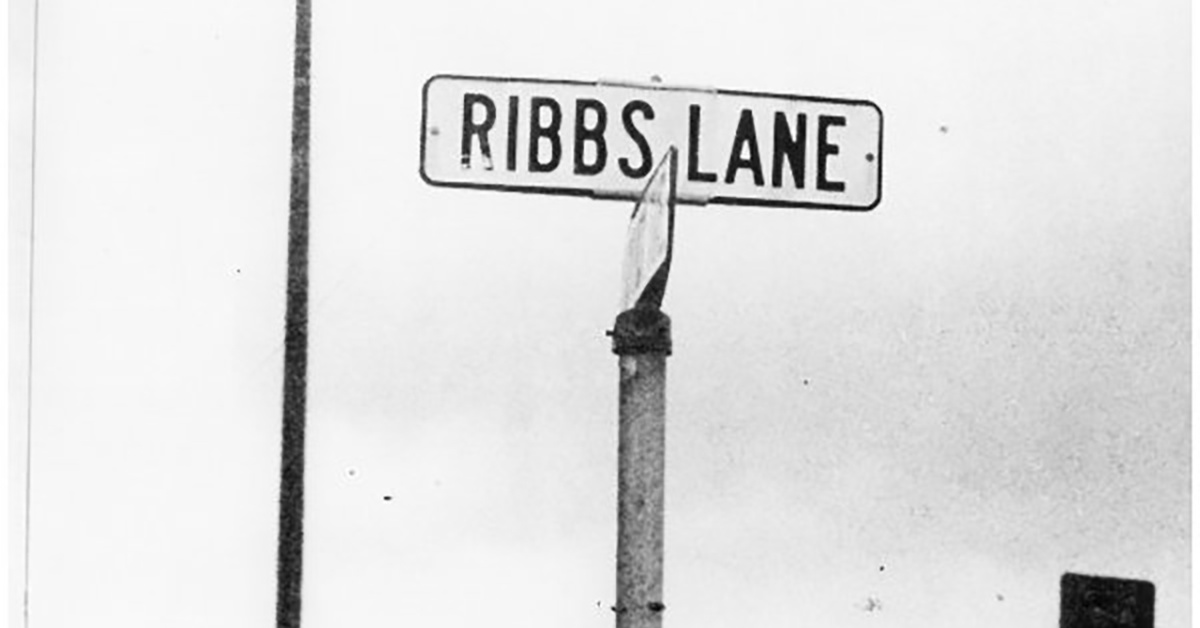 The San José Public Library's California Room is putting the spotlight on San José's East Side with a series of blogs featuring East Side individuals, businesses, and community organizations. The California Room is doing this blog series to compliment our upcoming exhibit, East Side Dreams: The Untold Story of East San José. The exhibit will chronicle the social, economic, and political development of San José’s East Side from 1950 to present. The California room is also establishing permanent East Side archival collections at the library.

Since it is Black History Month, I found it fitting to highlight a family that made a remarkable impact on our San José history, a family from East Side San José—the Ribbs. 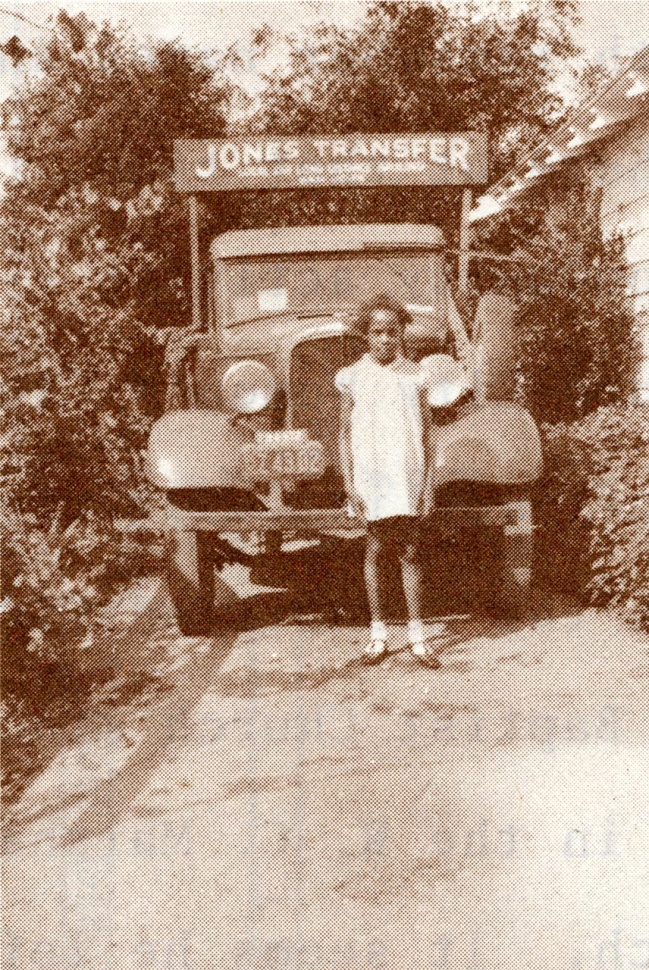 In 1919, Clyde and Ola Ribbs moved to San José. Clyde worked many different jobs, including night watchman, janitor, shoe shiner, and private chauffeur, before becoming an expressman. He purchased Jones Transfer, a courier company which at the time consisted of one truck and a stand at Second and San Fernando Street. This was one of the first African American-owned businesses in San José.

Ola Ribbs was a community activist. Before her death she was credited with being the oldest living member of the Garden City Women’s Club and the Secretary of the NAACP. She also served as an officer of the Observatory Chapter, which was a part of the Order of Eastern Star, and was active with the Council of Civic Unity. 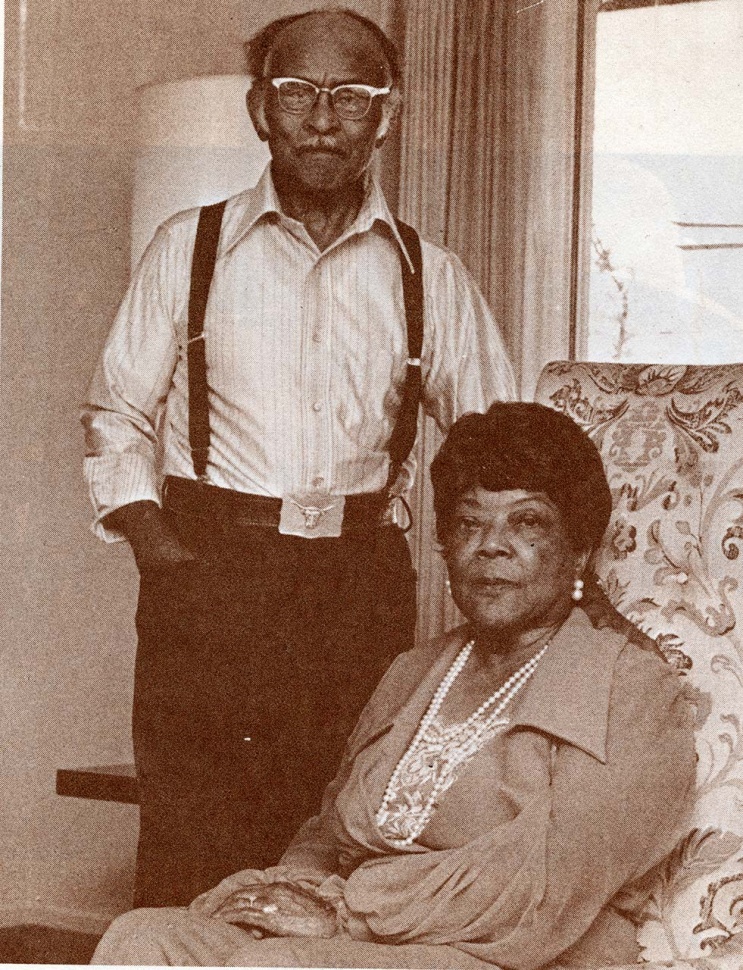 Henry Ribbs moved to San José in 1920 and was joined by his wife, Nora, two years later. Henry was an apprentice for the Valley’s first African American plumber, Theodore T. Moss. In 1927, Henry became a licensed plumber and founded Ribbs Plumbing, Heating, and Sheet Metal. This was said to be one of the first such firms west of the Mississippi River to be owned by an African American. Henry joined the plumbers union in 1946 and helped others to do the same. He built five houses on his property off of Alum Rock Avenue (between Foss Avenue and Jackson Avenue) just down the street from his business. He retired a prosperous landowner and left the plumbing business to his two sons, Felix and William.

Nora Ribbs, like her sister-in-law, Ola, was a community activist. Nora was one of the founders of the Greenleaf Civic and Social Club in San José. She was a Worthy Matron of the Order of Eastern Star and established the Junior Choir at Antioch Baptist Church. 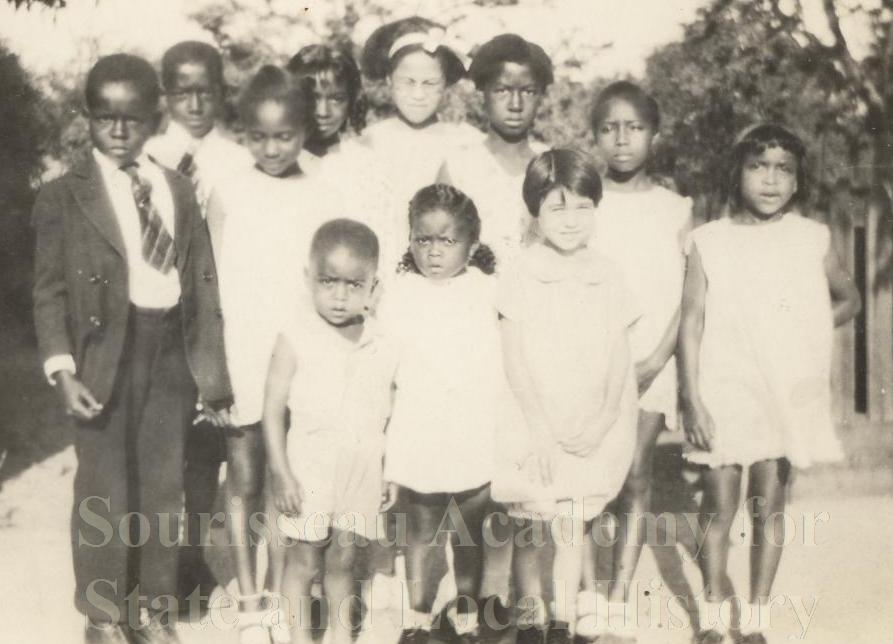 It was said that Henry Ribbs had five rules for life which applied to all his children:

These principles must have carried on through the generations, especially when it came to Henry’s grandson, Willy T. Ribbs. 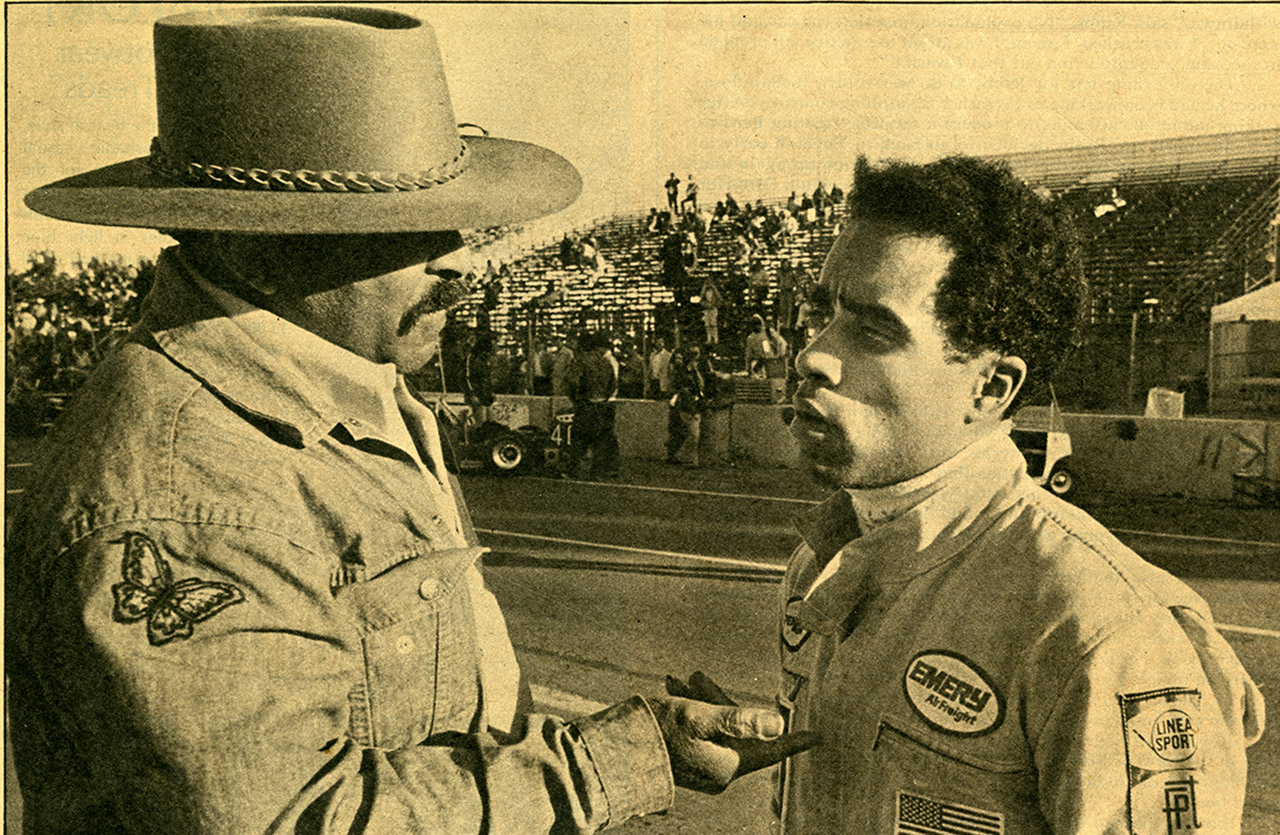 In 1977, Willy entered the English Formula Ford Championship as a rookie driver, winning first place in six out of eleven races. In 1986, Willy became the first African American to drive a Formula One car. In 1991, he became the first African American to qualify for Indianapolis 500. In 2020, Netflix produced a documentary film about Willy titled Uppity: The Willy T. Ribbs Story.

In 1960, the street where Henry Ribbs built his five houses was officially named Ribbs Lane.

This is but one of the many stories that shaped San José's African American history as well as East Side history. The journey wasn't easy for the Ribbs Family and many others, but their legacy still stands today making them an East Side Legend. 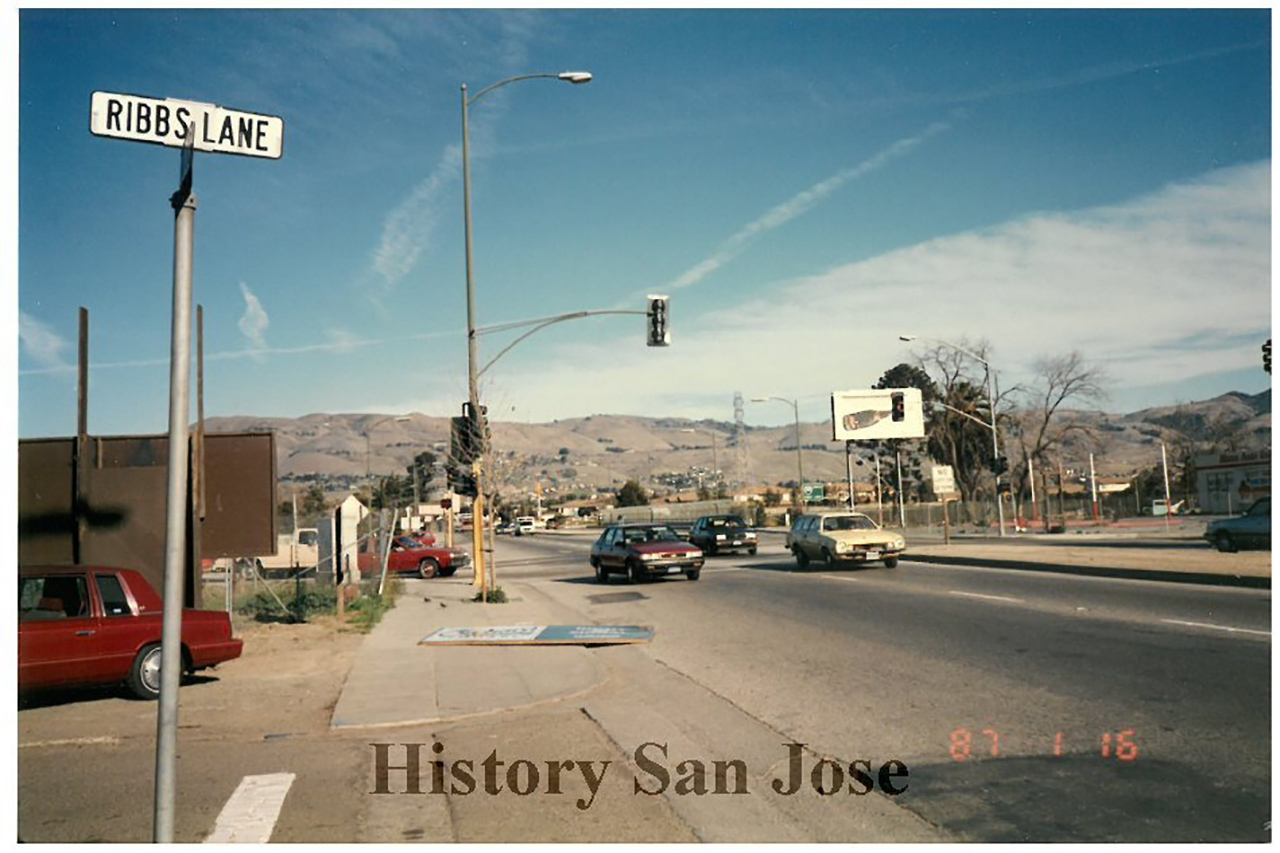 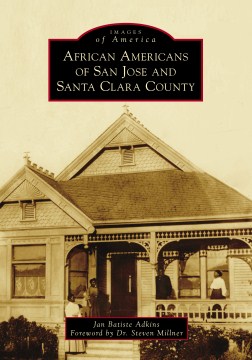 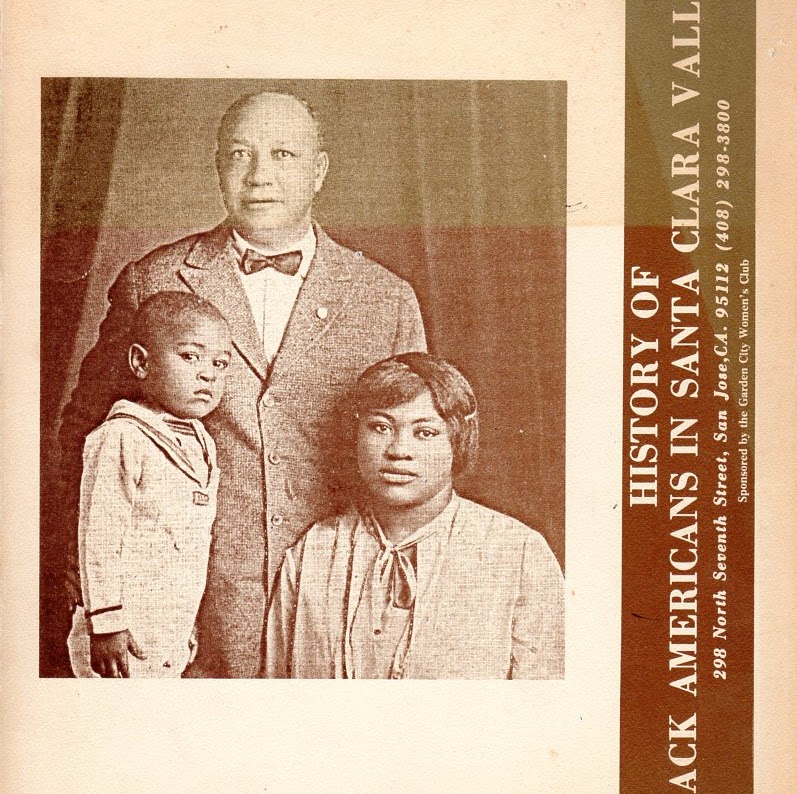 Many more African American history resources for all ages can be found in San José Public Library's catalog.

Previous Blogs in the series:

Please join us again for, "East Side Revelations – Part 6," where we will place the spotlight on another East Side Legend.

Your Comment
What a great story to read on San Jose history. I especially enjoyed Henry Ribbs 'five rules for life' and amazing photos. I heard of Willy T. Ribbs of course, however learning about his family is an inspiring story. Everyone should reach for the stars. Thanks for sharing.

Your Comment
I remember willy t ribbs racing in Indy. I am happy to see bubba Wallace these days racing great at Daytona and Talladega

Your Comment
Phil Ribbs worked in the San Jose Planning Department when I was in Public Works, c. 1979-2004.