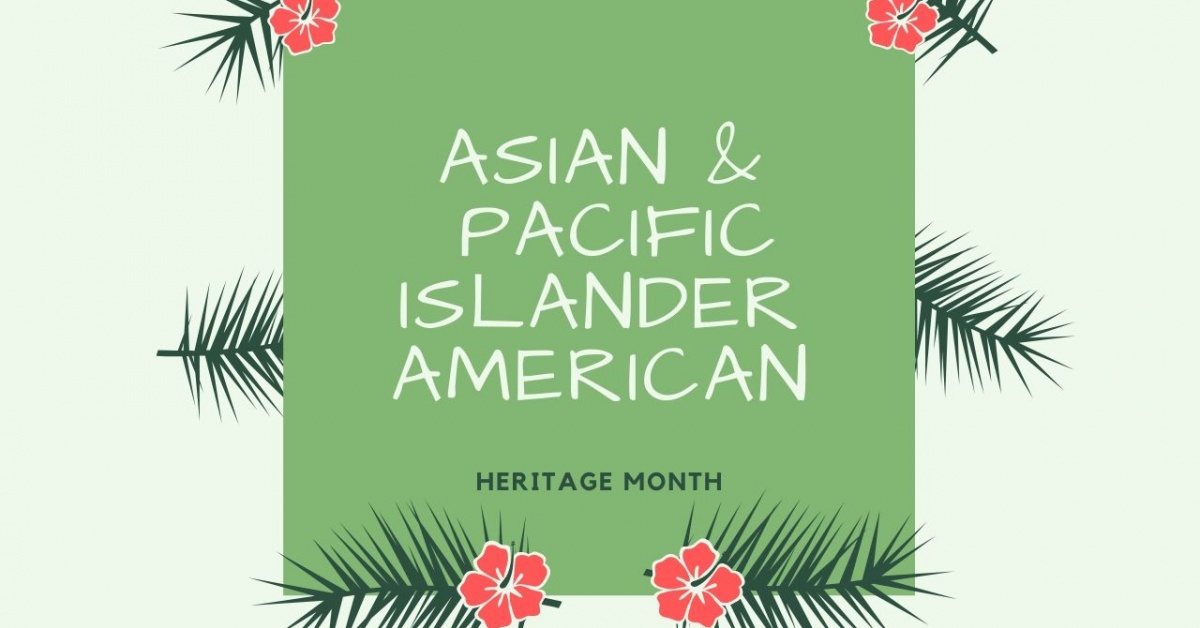 Check out These Great Books 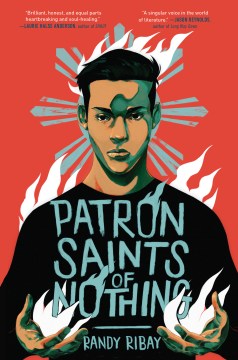 Patron Saints of Nothing Randy Ribay

When seventeen-year-old Jay Reguero learns his Filipino cousin and former best friend, Jun, was murdered as part of President Duterte's war on drugs, he flies to the Philippines to learn more.

1890, Atlanta. By day, seventeen-year-old Jo Kuan works as a lady's maid for the cruel Caroline Payne, the daughter of one of the wealthiest men in Atlanta. But by night, Jo moonlights as the pseudonymous author of a newspaper advice column for 'the genteel Southern lady,' 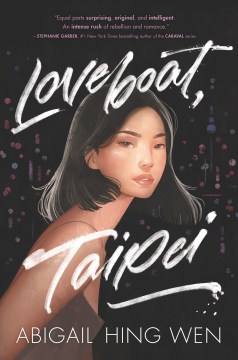 This romantic and layered Own Voices debut from Abigail Hing Wen is a dazzling, fun-filled romp. "Our cousins have done this program," Sophie whispers. "Best kept secret. Zero supervision." And just like that, Ever Wong's summer takes an unexpected turn. Gone is Chien Tan, the strict educational program in Taiwan that Ever was expecting. In its place, she finds Loveboat: a summer-long free-for-all where hookups abound, adults turn a blind eye, snake-blood sake flows abundantly, and the nightlife runs nonstop.

The Nightwalkers are terrorizing Gotham City, and Bruce Wayne is next on their list ... Bruce will walk the dark line between trust and betrayal as the Nightwalkers circle closer.

There's Something About Sweetie Sandhya Menon

Self-proclaimed Ashish Patel didn't know love could be so sucky. After being dumped by his ex-girlfriend, his mojo goes AWOL. Even worse, his parents are annoyingly, smugly confident they could find him a better match. So, in a moment of weakness, Ash challenges them to set him up. The Patels insist that Ashish date an Indian-American girl--under contract Sweetie Nair is many things: a formidable track athlete who can outrun most people in California, a loyal friend, a shower-singing champion. Oh, and she's also fat. To Sweetie's traditional parents, this last detail is the kiss of death. Sweetie loves her parents, but she's so tired of being told she's lacking because she's fat. She decides it's time to kick off the Sassy Sweetie Project, where she'll show the world (and herself) what she's really made of. Ashish and Sweetie both have something to prove. But with each date they realize there's an unexpected magic growing between them. Can they find their true selves without losing each other?

For as long as she can remember, it's been Robin and her mom against the world. Growing up as the only child of a single mother in Seoul, Korea, wasn't always easy, but it has bonded them fiercely together. So when a vacation to visit friends in Huntsville, Alabama, unexpectedly becomes a permanent relocation--following her mother's announcement that she's getting married--Robin is devastated. Overnight, her life changes. She is dropped into a new school where she doesn't understand the language and struggles to keep up. She is completely cut off from her friends in Seoul and has no access to her beloved comics. At home, she doesn't fit in with her new stepfamily, and worst of all, she is furious with the one person she is closest to--her mother. Then one day Robin's mother enrolls her in a local comic drawing class, which opens the window to a future Robin could never have imagined

Gene understands stories - comic book stories, in particular. Big action. Bigger thrills. And the hero always wins. But Gene doesn't get sports. As a kid, his friends called him "Stick" and every basketball game he played ended in pain. He lost interest in basketball long ago, but at the high school where he now teaches, it's all anyone can talk about. The men's varsity team, the Dragons, is having a phenomenal season that's been decades in the making. Each victory brings them closer to their ultimate goal: the California State Championships. Once Gene gets to know these young all-stars, he realizes that their story is just as thrilling as anything he's seen on a comic book page. He knows he has to follow this epic to its end. What he doesn't know yet is that this season is not only going to change the Dragons's lives, but his own life as well.

In 19th century New Orleans, Celine, a dressmaker from Paris, becomes embroiled in a murder mystery that's connected to a glamorous supernatural cohort

High school senior Frank Li takes a risk to go after a girl his parents would never approve of, but his plans will leave him wondering if he ever really understood love--or himself--at all.