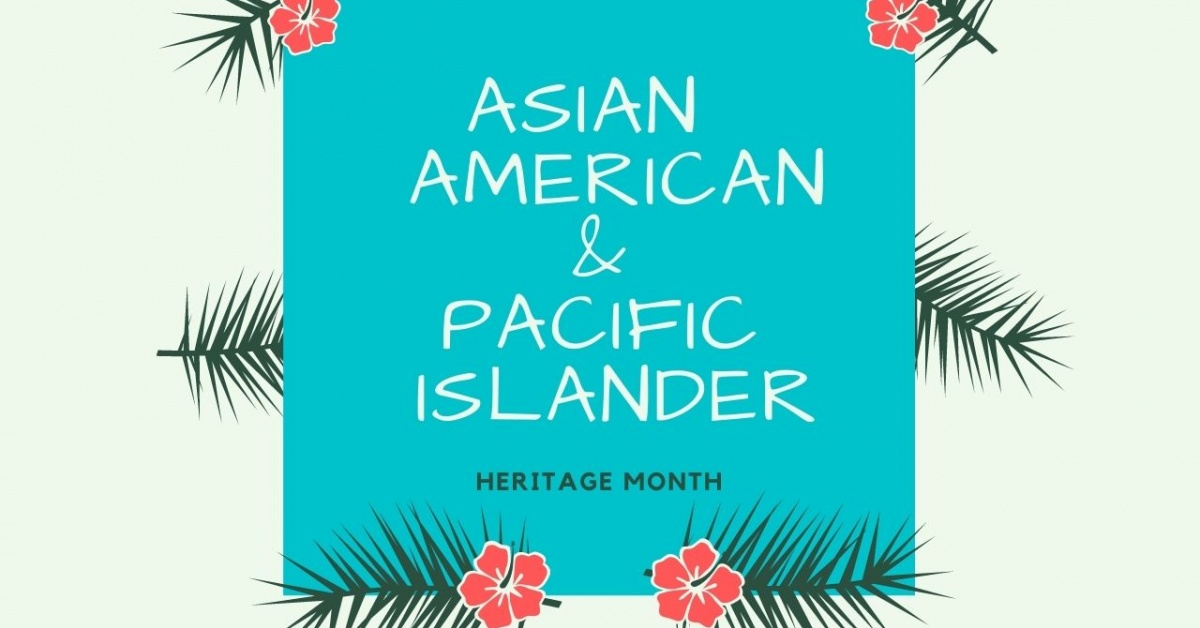 Celebrate Asian and Pacific Island American Heritage Month by reading these awesome teen books written by AAPI authors. For even more great reads, take a look at this list and this list.

This has been a tough year for many in the AAPI community, and the library is offering events throughout the month to support the community. San Jose Public Library stands with the AAPI Community.

Luck of the Titanic Stacy Lee

After smuggling herself onto the RMS Titanic, British-Chinese teenager Valora Luck reunites with her twin brother and tries to convince him that their acrobatic training could be their ticket to a better life.

When We Were Infinite Kelly Loy Gilbert

Knowing that the friendships she depends on will change when her parents split up, Beth witnesses a private act of violence in her crush's home before forging a pact with her friends to offer support in the face of a life-altering decision.

Eighteen-year-old Rani, a budding photographer, grapples with first love, family boundaries, and the complications of a cross-cultural relationship.

When new-girl Cirrus mistakes self-described nerd Sunny Dae as the lead in a rock band, Sunny rolls with it forming a fake band with his friends, but as the lies continue he risks losing both Cirrus and his friends.

When self-proclaimed nerd Sunny Dae meets Cirrus Soh, she mistakes Sunny's older brother Gray's bedroom, with its electric guitars and rock posters, for Sunny's own. He sort of, kind of, accidentally winds up telling her he's the front man of a rock band. Now Sunny is knee-deep in the lie, and begs his best friends into forming a fake band with him. When Cirrus asks to see them play, people start noticing him in the hallways. Now Sunny is going to football games and parties, feeling more confident, falling in love-- and having fun. As his lies begin to catch up, was it all worth it? 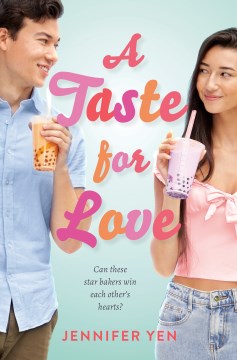 A Taste For Love Jennifer Yen

Both high school senior Liza Yang and her mother share a love and talent for baking but disagree on the subject of dating, especially when Mrs. Yang turns her annual baking contest into a matchmaking scheme.

Ever since her family moved to Texas from Pakistan when she was a baby, seventeen-year-old Zara Hossain has only ever called Corpus Christi home. Being the only Muslim girl at her conservative Catholic school, blending in isn't really an option, especially with people like Tyler Benson always tormenting her. But one day Tyler takes thing too far by defacing Zara's locker with a racist message, which gets him suspended. As an act of revenge, Tyler and his friends vandalize the Hossains' house with Islamophobic graffiti, which leads to a violent crime that puts Zara and her family's entire future at risk

Real life isn't a fairytale. But Tíên still enjoys reading his favorite stories with his parents from the books he borrows from the local library. It's hard enough trying to communicate with your parents as a kid, but for Tíên, he doesn't even have the right words because his parents are struggling with their English. Is there a Vietnamese word for what he's going through? Is there a way to tell them he's gay?

We Are Not Free Tracy Chee

For fourteen-year-old budding artist Minoru Ito, her two brothers, her friends, and the other members of the Japanese-American community in southern California, the three months since Pearl Harbor was attacked have become a waking nightmare: attacked, spat on, and abused with no way to retaliate--and now things are about to get worse, their lives forever changed by the mass incarcerations in the relocation camps.

I'll Be the One Lyla Lee

Skye Shin has heard it all. Fat girls shouldn't dance. Wear bright colors. Shouldn't call attention to themselves. But Skye dreams of joining the glittering world of K-Pop, and to do that, she's about to break all the rules that society, the media, and even her own mother, have set for girls like her. She'll challenge thousands of other performers in an internationally televised competition looking for the next K-pop star, and she'll do it better than anyone else. When Skye nails her audition, she's immediately swept into a whirlwind of countless practices, shocking performances, and the drama that comes with reality TV. What she doesn't count on are the highly fat-phobic beauty standards of the Korean pop entertainment industry, her sudden media fame, and scrutiny, or the sparks that soon fly with her fellow competitor, Henry Cho. But Skye has her sights on becoming the world's first plus-sized K-pop star, and that means winning the competition, without losing herself.