Hipanic Heritage Month is celebrated from September 15 - October 15 every year to honor the long and important presence of the Latinx community in North America.  Did you know that the first permanent colonial settlement in the modern United States was by the Spanish in St. Augustine, Florida in 1565?  That was 94 years before Jamestown in VIrginia!  Hispanic Heritage Month started out as a week long celebration in 1968, but was extended to a full month in 1989.  This month, be sure to check out some great books by Latinx authors. Share your favorites in the comments! 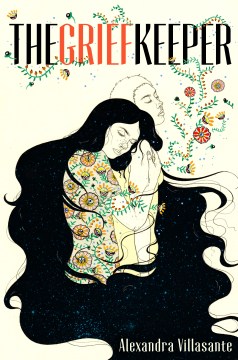 After escaping a detention center at the U.S. border, seventeen-year-old Marisol agrees to participate in a medical experiment hoping to keep her and her younger sister, Gabi, from being deported to El Salvador. The House on Mango Street written by Sandra Cisneros

This book tells the story of Esperanza Cordero, a young girl growing up in the Hispanic quarter of Chicago, whose neighborhood is one of harsh realities and harsh beauty. Esperanza doesn't want to belong, not to her run-down neighborhood, and not to the low expectations the world has for her. Capturing her thoughts and emotions in poems and stories, she is able to rise above hopelessness and create a quiet space for herself in the midst of her oppressive surroundings. Esperanza's story is that of a young girl coming into her power, and inventing for herself what she will become. 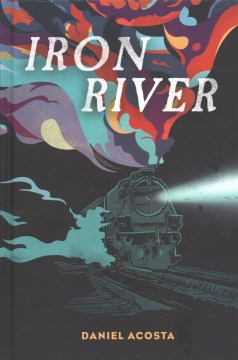 When twelve-year-old Manny Maldonado and his friends find a hobo's body near the train tracks that run through their tight-knit San Gabriel valley community, a police officer tries to pin the murder on them. We Set the Dark on Fire written by Tehlor Kay Mejia

At the Medio School for Girls, distinguished young women are trained for one of two roles in their society: running a husband’s household or raising his children. Both paths promise luxury. Daniela Vargas is the top student, but her pedigree is a lie she must keep up or be sent back to the strife of the lower class. But then she is asked to spy for a resistance group fighting for equality. I am Not Your Perfect Mexican Daughter written by Erika L. Sánchez

When the sister who delighted their parents by her faithful embrace of Mexican culture dies in a tragic accident, Julia, who longs to go to college and move into a home of her own, discovers from mutual friends that her sister may not have been as perfect as believed. With the Fire on High written by Elizabeth Acevedo

From the New York Times bestselling author of the National Book Award longlist title The Poet X comes a dazzling novel in prose about a girl with talent, pride, and a drive to feed the soul that keeps her fire burning bright. Ever since she got pregnant freshman year, Emoni Santiago's life has been about making the tough decisions?doing what has to be done for her daughter and her abuela. The one place she can let all that go is in the kitchen, where she adds a little something magical to everything she cooks, turning her food into straight-up goodness. Even though she dreams of working as a chef after she graduates, Emoni knows that it's not worth her time to pursue the impossible. Yet despite the rules she thinks she has to play by, once Emoni starts cooking, her only choice is to let her talent break free. 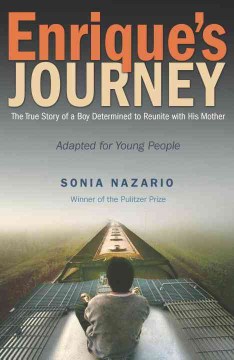 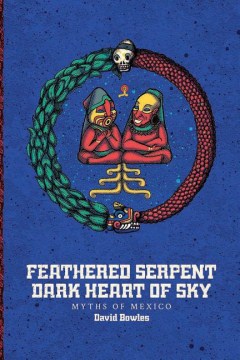 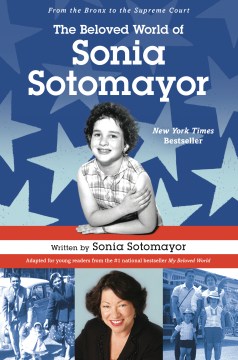