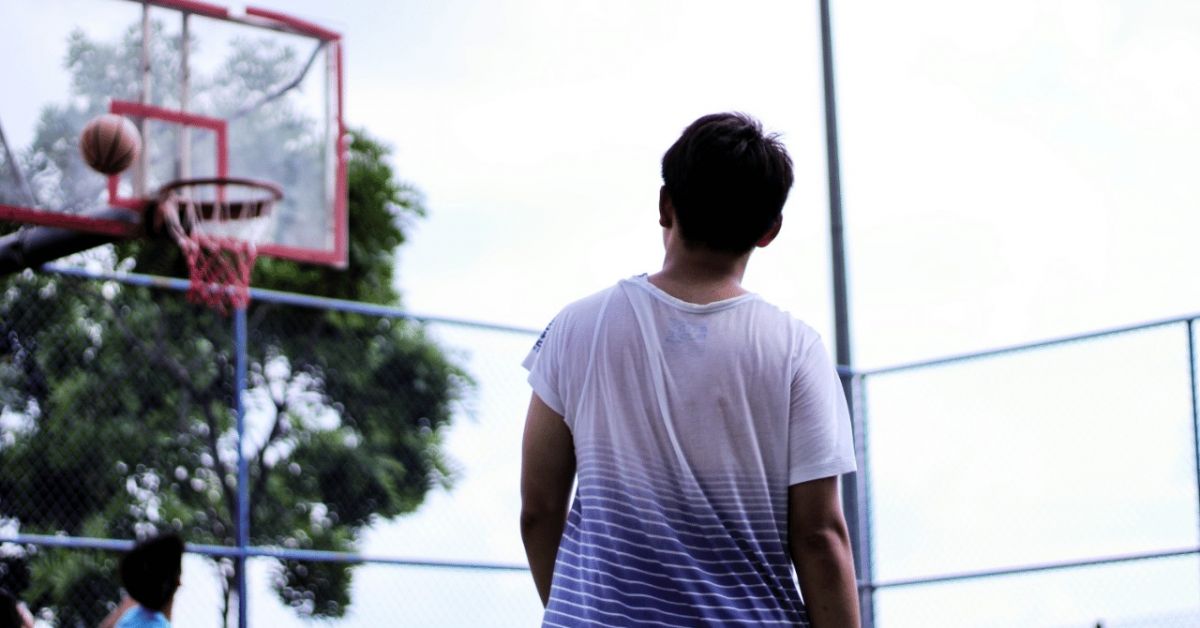 Are you ready for basketball season to start?  I know I am!  There were so many shocking moves made in the off season that I can't wait to see how everything shakes out.  Will the Warriors make it to the championship without KD?  Will the Lakers or Clippers be the better LA team?  And I won't even start speculating about what's going on in the Eastern Conference.  The season doesn't officially start until October 22nd, but while we wait, why don't read some books about great players?

After the Shot Drops Randy Ribay

Told from alternating perspectives, Bunny takes a basketball scholarship to an elite private school to help his family, leaving behind Nasir, his best friend, in their tough Philadelphia neighborhood.

If Harlem high school senior Drew Lawson is going to realize his dream of playing college, then professional, basketball, he will have to improve at being coached and being a team player, especially after a new--white--student threatens to take the scouts' attention away from him. 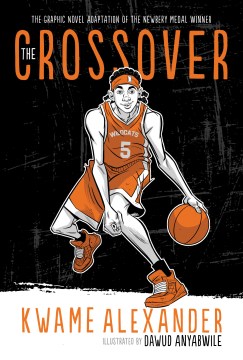 Fourteen-year-old twin basketball stars Josh and Jordan wrestle with highs and lows on and off the court as their father ignores his declining health. 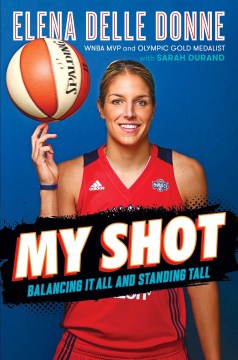 My Shot: Balancing It All and Standing Tall Elena Delle Donne

The professional basketball player and 2016 Olympic gold medalist shares her inspirational story of overcoming the challenges of competitive sports through balancing hard work and the support of family.

Becoming Kareem: Growing Up On and Off the Court

An autobiography about Kareem Abdul-Jabbar and his life growing up in New York, becoming the basketball star he's known to be, and getting involved in the world around him as an activist for social change.

A biography of the first African American basketball player in the Southeastern Conference details his struggles against racism, persistence of will, and role as a civil rights trailblazer.

LeBron James was still in high school in Akron, Ohio, when he was proclaimed the next great basketball player. Drafted first overall right out of high school in 2003 by the nearby Cleveland Cavaliers, he lived up to the hype by winning the NBA 2004 Rookie of the Year award. His decision to leave the Cavaliers was shown on national television. He received two titles with the Miami Heat before returning to Cleveland and bringing, in 2016, that city its first major sports championship since 1964. 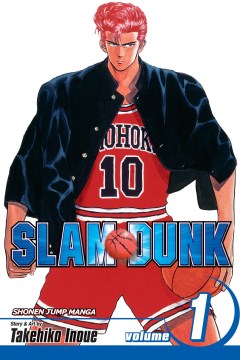 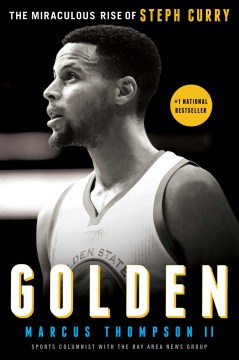 Your Comment
Leizel, you and your readers might also enjoy my book, Walk-On Warrior. The book has been a best-seller on Amazon for the past year.