Walk Around Town: Christmas in the Park 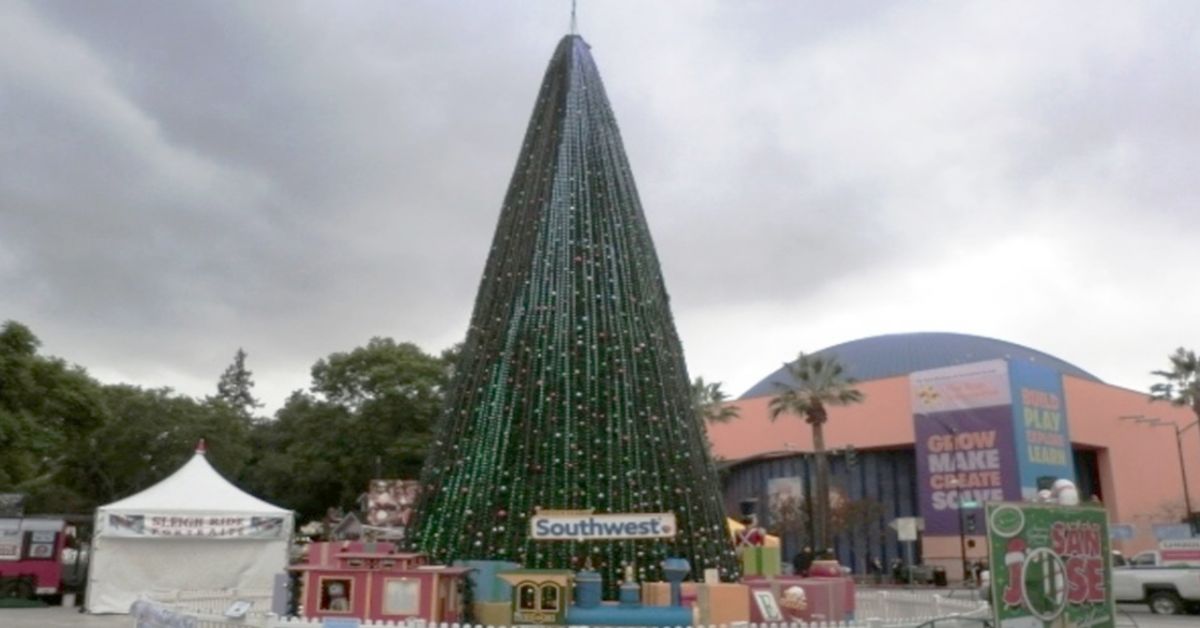 In 1884, a group of San José citizens decided to go hunting on Christmas Day. Hundreds of people on horseback, carriages, and wagons gathered on Monterey Road near Oak Hill. A coyote was set loose, but it refused to run. One of the hunting dogs got loose from the pack and quickly killed it.

You would think the hunt would be over?

Someone got the brilliant idea to string a rope around the dead coyote and drag it between two horses so that the hounds would have something to chase all the way downtown. The hunt ended at Market Street in front of Saint Joseph’s Cathedral as parishioners were exiting Christmas morning mass.

This became known as the Christmas Day Coyote Incident.

Aren’t you glad that this did not become a San José holiday tradition?

One of my favorite holiday traditions is walking around Christmas in the Park in downtown San Jose at Plaza de César Chávez. This year it begins November 29, 2019 and ends January 5, 2020.

History of Christmas in the Park

Donald J. Lima started a Christmas display in front of the Lima Salmon Erickson Funeral Home on Willow Street in 1949. Over the years, the display grew. It was so popular that it caused traffic problems. So, in 1970, Lima decided to donate the entire display to the City of San José.

San Jose accepted the gift but couldn’t afford to present it because it cost $4,000 to display and guard. But a group of off-duty city employees volunteered their time to set up the holiday display on the front lawn of the old City Hall on Mission and First Streets. 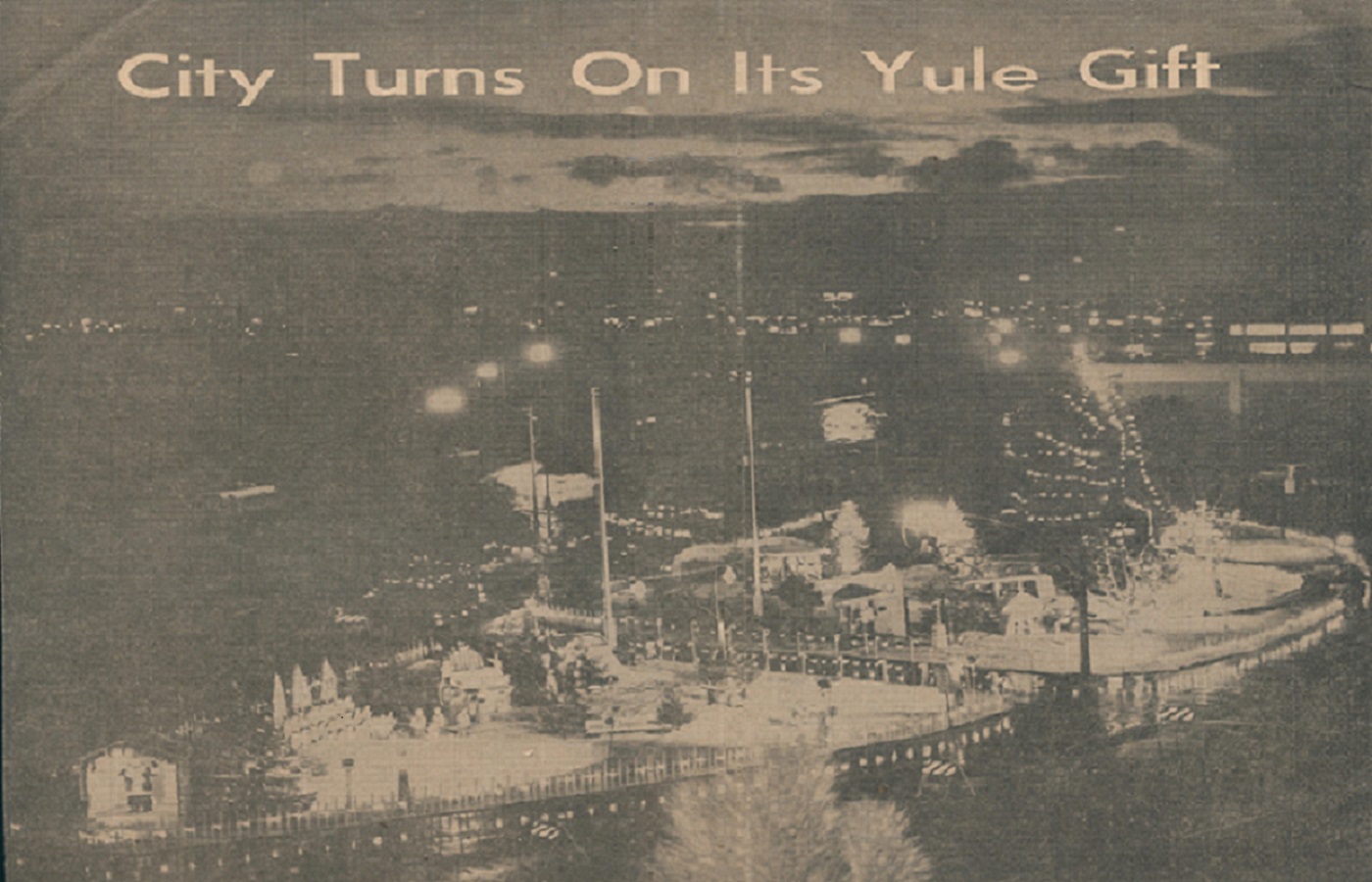 In 1978, the display was put in storage because of the energy crisis and the financial crunch of Proposition 13. But it re-opened in 1980 and moved to Plaza de César Chávez in 1981.

In the mid-1990s, I helped the children at my church decorate one of the Community Christmas trees in Christmas in the Park. We strung plastic beads, made miniature construction paper chains, made stars from salt dough, and painted small pinecones from my backyard. 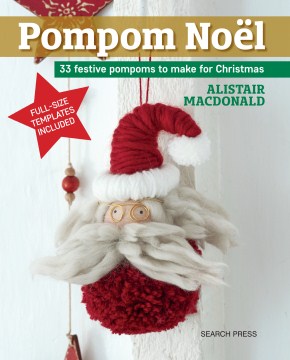 Further Readings on Christmas in the Park

San Jose Mercury News articles are available on microfilm, microfiche, and in the newspaper clipping file collections in the California Room at the Dr. Martin Luther King, Jr. Library.