Looking Back: Jack Graham - the Father of Sandlot Baseball of Santa Clara Valley 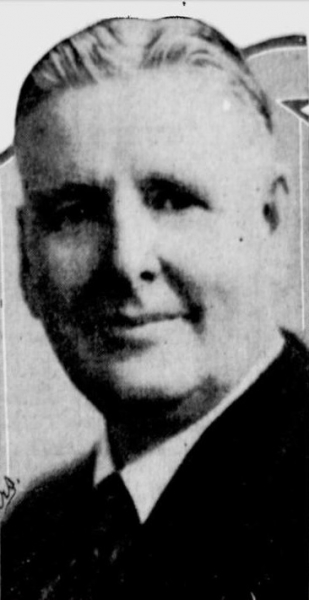 A foreman of the San Jose Mercury Herald Press Room for forty-one years (1893 – 1934), John (Jack) Martin Graham was one of the valley’s best known baseball writers.  Writing columns in the Mercury Herald, he promoted amateur baseball, even arranging games and settling disputes.  In the early 1920s, he encouraged readers to visit Japantown to watch the Japanese community’s team at a time when anti-Asian sentiment was strong.

Jack also enjoyed composing, and he published two songs, My Mariposa Lily (1930) and We’ll Fight for Yankee Doodle (1917).  The sheet music for both songs are housed in the California Room’s sheet music collection.

Jack retired as press foreman in 1934 at the age of sixty-two to devote himself full time to promoting and writing about baseball.  On the evening of May 28, 1934, he suffered a fatal heart attack at the typewriter.  He stumbled out of his office to the sidewalk on Lightston Alley where he was found a short time later. 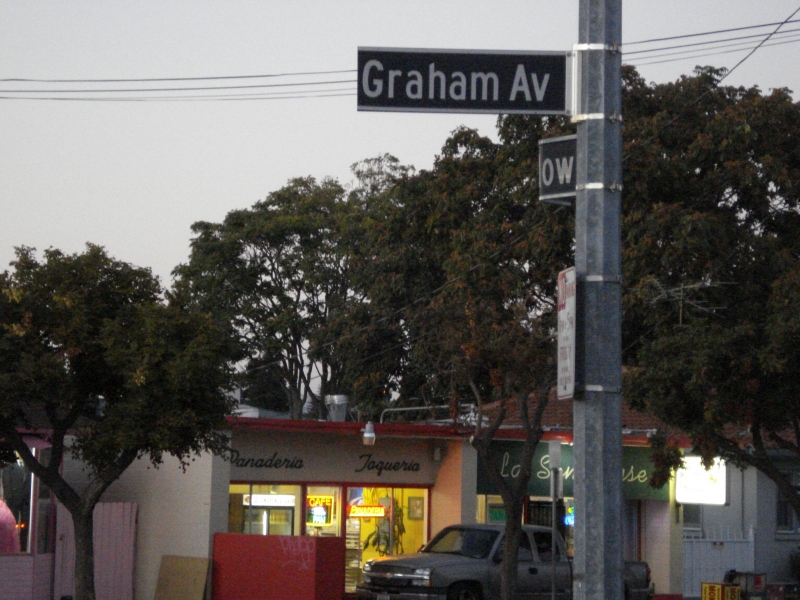 There were a number of memorials given, and the following year on May 17, 1935, the City of San Jose renamed a new baseball stadium in his honor.  At the dedication ceremony, Jack’s son Malcolm placed a memorial plaque on its pedestal which read:  GRAHAM FIELD, Dedicated to the Memory of JACK GRAHAM, 1872 – 1934, Father of Sandlot Baseball of Santa Clara Valley.  Located on Willow Street near First Street, the grandstands burnt down in 1947.  The land was then subdivided with the addition of a new street named Graham Avenue. Jack is buried at Oak Hill Memorial Park in San Jose.

Your Comment
I am the great granddaughter of Jack Graham. I never met him but I am proud of the way that he served the community of San Jose with his love of baseball. My grandma, Muriel Graham, loved him dearly. Thank you for honoring him in this way.

Your Comment
Thank you for your comment. Your great-grandfather made important contributions to the community, and I'm grateful for the opportunity to help keep his memory alive. Be sure to visit my other blog post about locating his grave site: "Looking Back: The Mystery of the Missing Tombstone."