I love old buildings, I just can’t help it. And the more dilapidated and neglected the better. My imagination shifts into overdrive as I ponder the remains of structures whose splintered wood, chipped paint, and cracked glass are all seemingly imbued with countless stories of countless lives that have come and gone, leaving us such evidence of their participation as broken hinges, worn door knobs, and nicotine-stained ceilings. 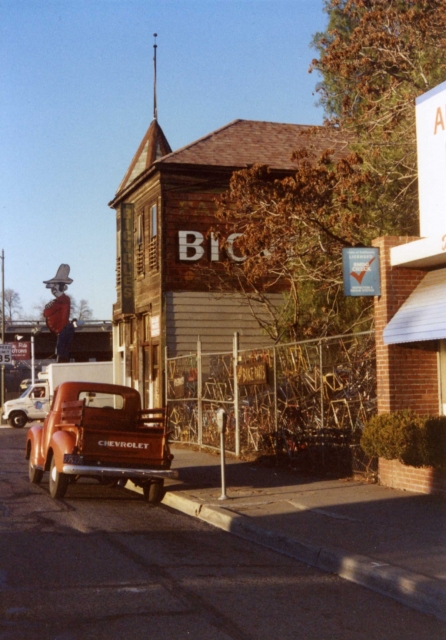 Image: Faber's Cyclery on the corner of First and Margaret Streets in San Jose about 1992.

Such was the appeal of the old Faber’s Cyclery building for as long as I can remember. By the 1960s, the old 1880s saloon/grocery store leaned so much that it appeared to be one strong gust of wind away from toppling over. I’ve visited the bicycle shop many times over the years, the owner Alex LaRiviere even worked on one of my antique high wheel bicycles. I appreciated Alex’s and his brother Tony’s enthusiasm for the old building, and though I loved the dilapidated look, I kept hoping that it would eventually be restored for the sake of its own survival. 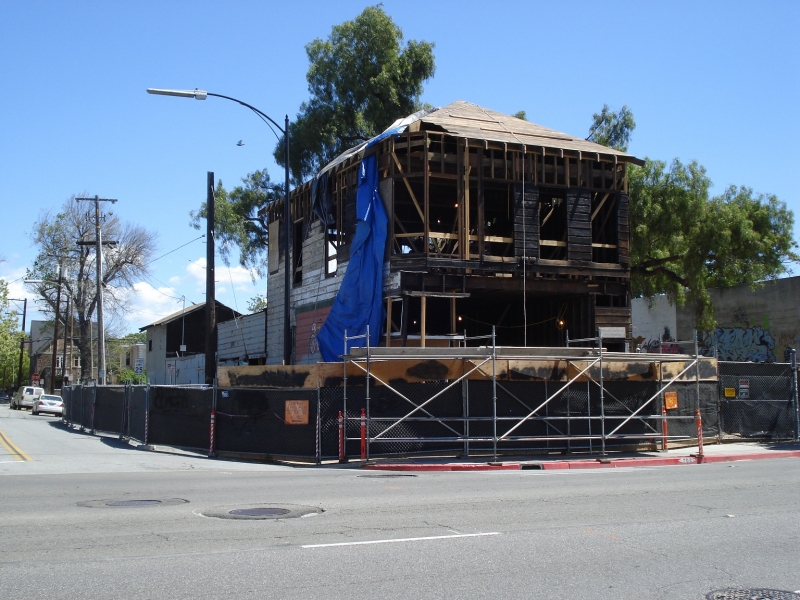 Then in April of 2013, the building suffered its second fire (the first was in 1894). It appeared that might be the end of the beautiful old building, but it was rather a blessing in disguise, as it allowed James Salata of Garden City Construction to acquire and restore the building. 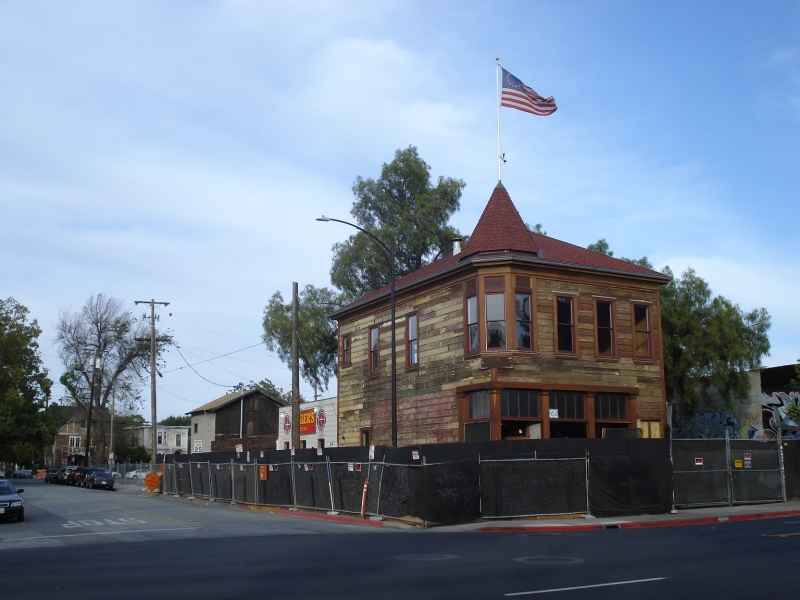 Image: Thanks to the beautiful restoration by Garden City Construction, the Faber's Cyclery building once again stands healthy and tall.