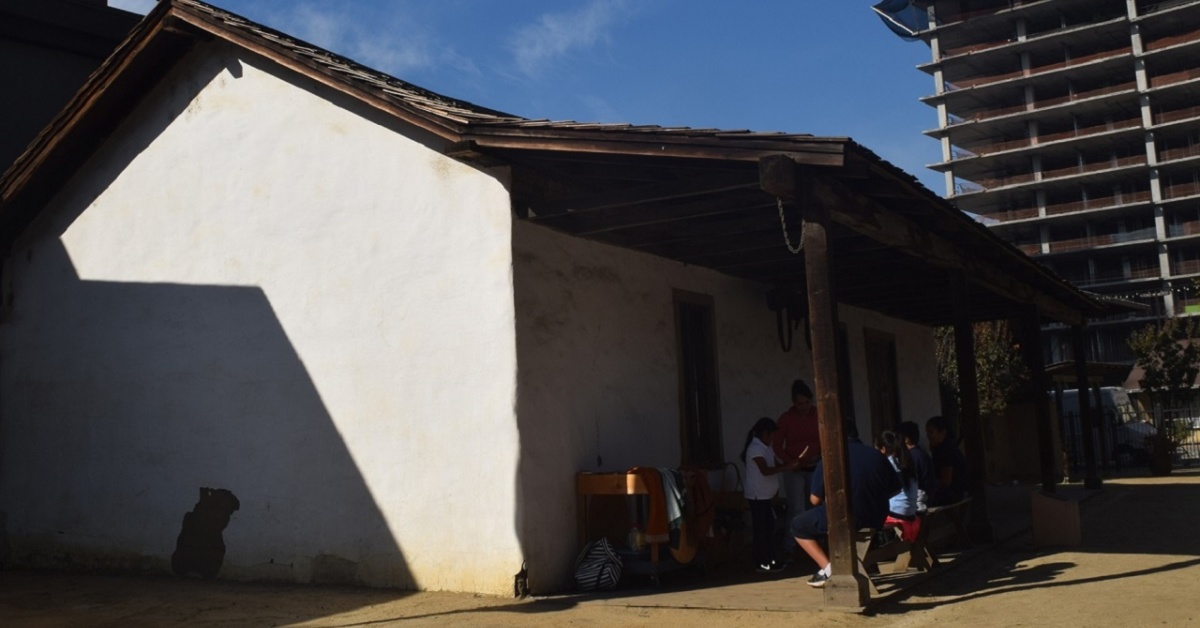 If These Hills Could Talk

We're surrounded by history, with much of it buried right beneath our feet. At the end of my street stands a low rise of hills now generally known as Communications Hill. Historically named the San Juan Bautista Hills, these grass-covered slopes have gradually transformed into housing over the course of my lifetime. The neighborhood kids and I flew kites where the Church on the Hill now stands. We tied a rope to a Eucalyptus tree branch and swung out over a hillside that's now filled with condominiums. Not far from there was the rusting hulk of an overturned car and an old dynamite shack near the road up to the Santa Clara County Communications buildings.

On the other side of County Communications were the old Hillsdale quicksilver mines that one of my friends got lost in (he was rescued hours later by a search party). Some people had horses, and there were grazing cows belonging to the American Dairy off Curtner Avenue. Beyond the dairy was Oak Hill cemetery, which remains the final resting place for so many of our valley's pioneers. 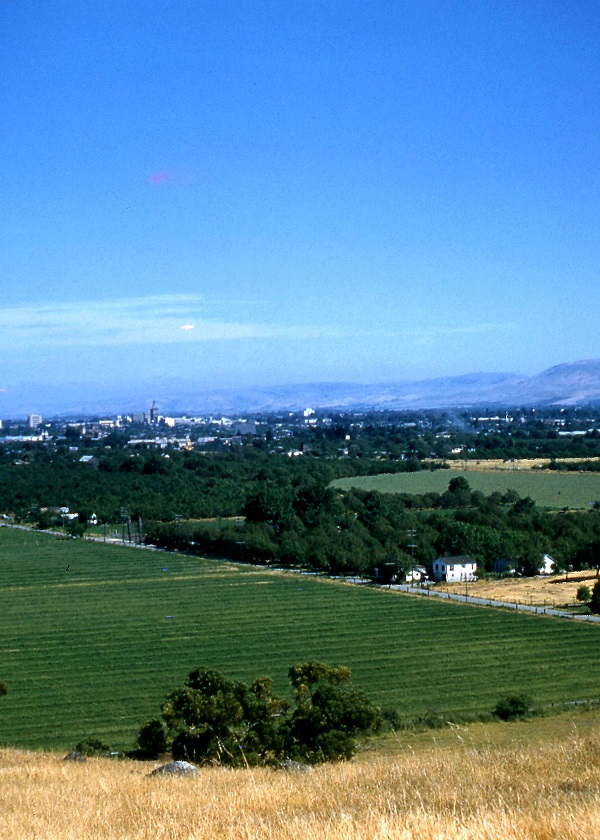 Image: A view of the valley looking towards downtown San José from the San Juan Bautista Hills c. 1957. Photo courtesy of Burt Corsen.

I Didn't Expect a Spanish Expedition

Having had this connection to the San Juan Bautista Hills since the age of six, it was interesting to learn that on November 25, 1774, one of the expeditions exploring the Spanish territory of Alta California, climbed these hills and surveyed the valley below. This was three years before the founding of San José . The small group of soldiers lead by Captain Fernando Rivera y Moncada were accompanied by Padre Francisco Palou. Padre Palou noted that out from the hills lay a spacious oak-carpeted plain. That plain would one day be filled with orchards, and then eventually what we now know as Silicon Valley. Unfortunately, this development came at the expense of a way of life for thousands of native Tamien Indians who made the valley their home. 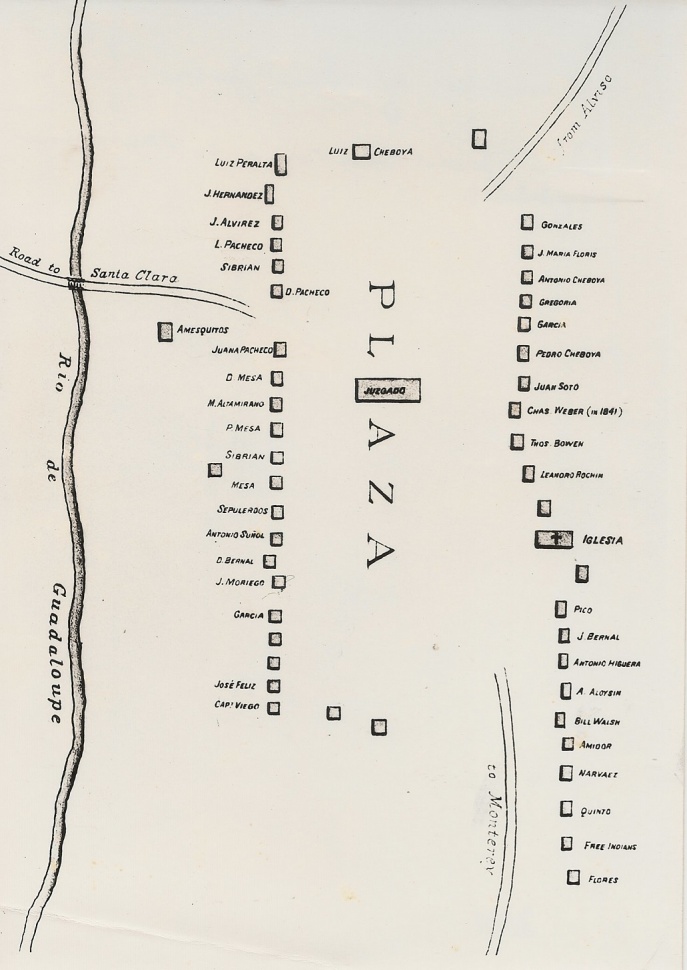 The Founding of Our City

On the order Governor Felipe de Neve, Commandante José Joaquín Moraga of the Presidio of San Francisco gathered nine soldiers, five pobledores (settlers), and one servant from the San Francisco and Monterey settlements. The group, along with the settlers wives and children, totaled sixty-six persons. They then made the journey to our valley to an area just east of the Guadalupe River. The new civilian settlement, the first in Alta California, basically ran along modern day Market Street, from about San Salvador up to St. James Streets. The settlement of el Pueblo de San José de Guadalupe was officially founded on November 29, 1777. San José was named after St. Joseph, and Guadalupe identified its location alongside the Guadalupe River. This year of 2020 marks San José's 243rd anniversary.