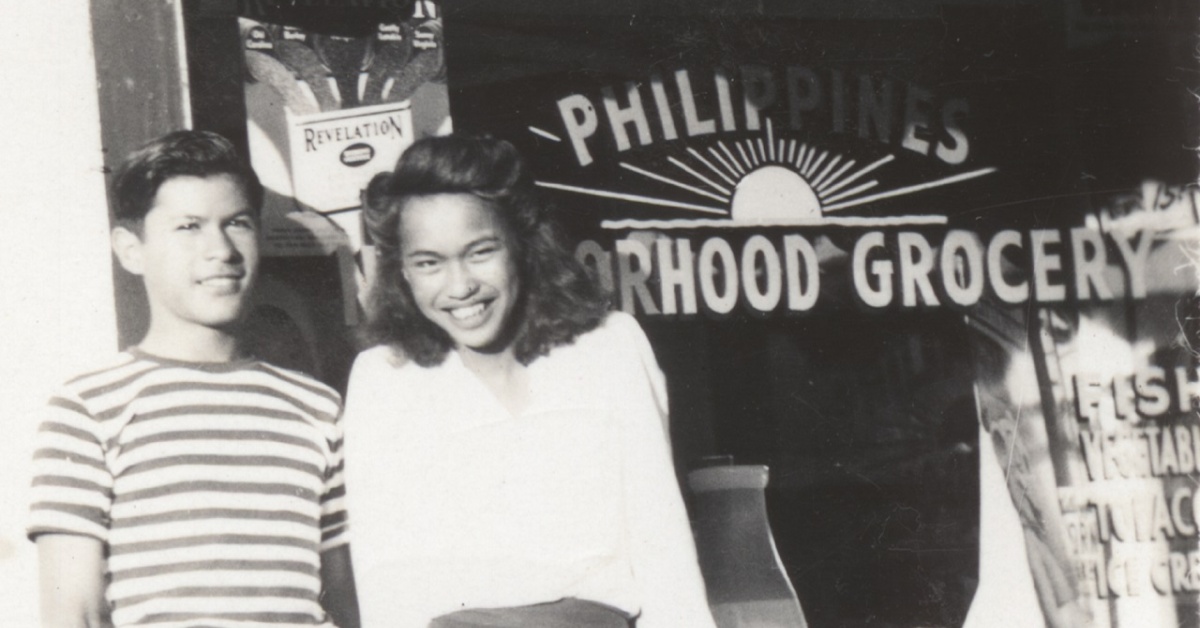 Filipino American History Month (FAHM) is celebrated during the month of October in the U.S (recognized in 2009).  October was chosen by the Filipino American National Historical Society (FANHS) to commemorate the arrival of the first Filipinos who came ashore from the Spanish galleon Nuestra Senora de Esperanza in Morro Bay, California on October 18, 1587. October also honors the birthday of Filipino American labor organizer Larry Itliong; October 25 is officially recognized as Larry Itliong Day in California. 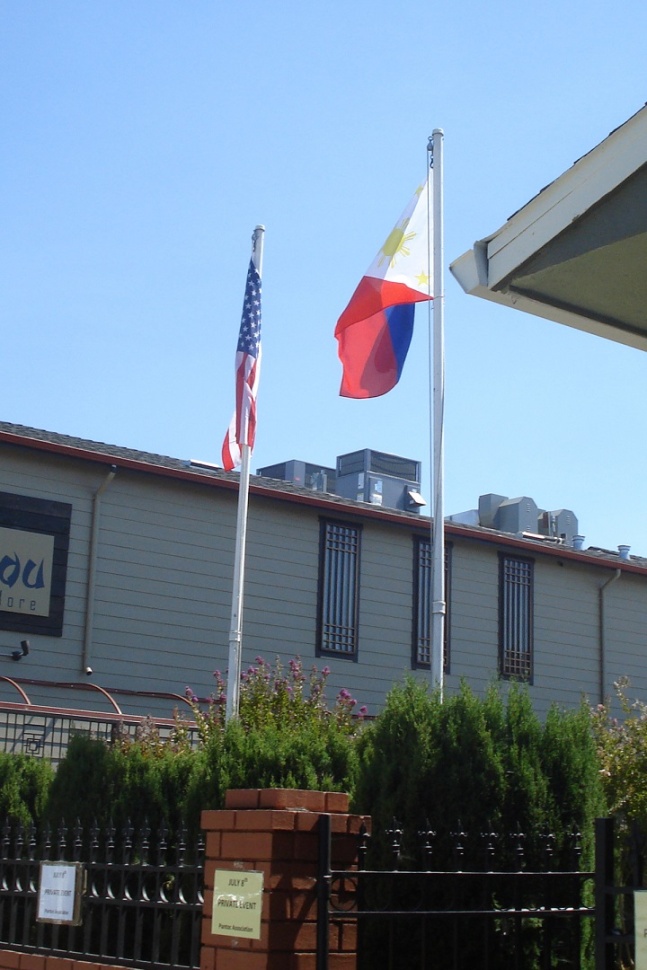 Image: Flags of the Philippines and the United States at the Filipino Community Center in San Jose. Photo Ralph Pearce

Filipino American History Month has been recognized in California since 2006. That year, Ron Muriera (FANHS National Trustee for Northern California), initiated the annual October Philippines flag raising at City Hall in celebration of FAHM. The first event was hosted by Councilmember Nora Campos, and then through other councilmembers throughout the years.

A new city park is to be named Delano Manongs Park, which honors Larry Itliong and the Filipino farmworkers who initiated the Delano grape strike that was joined by Cesar Chavez in the mid-1960s. The name was submitted by Daniel Lazo of San Jose based LEAD Filipino and approved by a unanimous vote by the City Council. 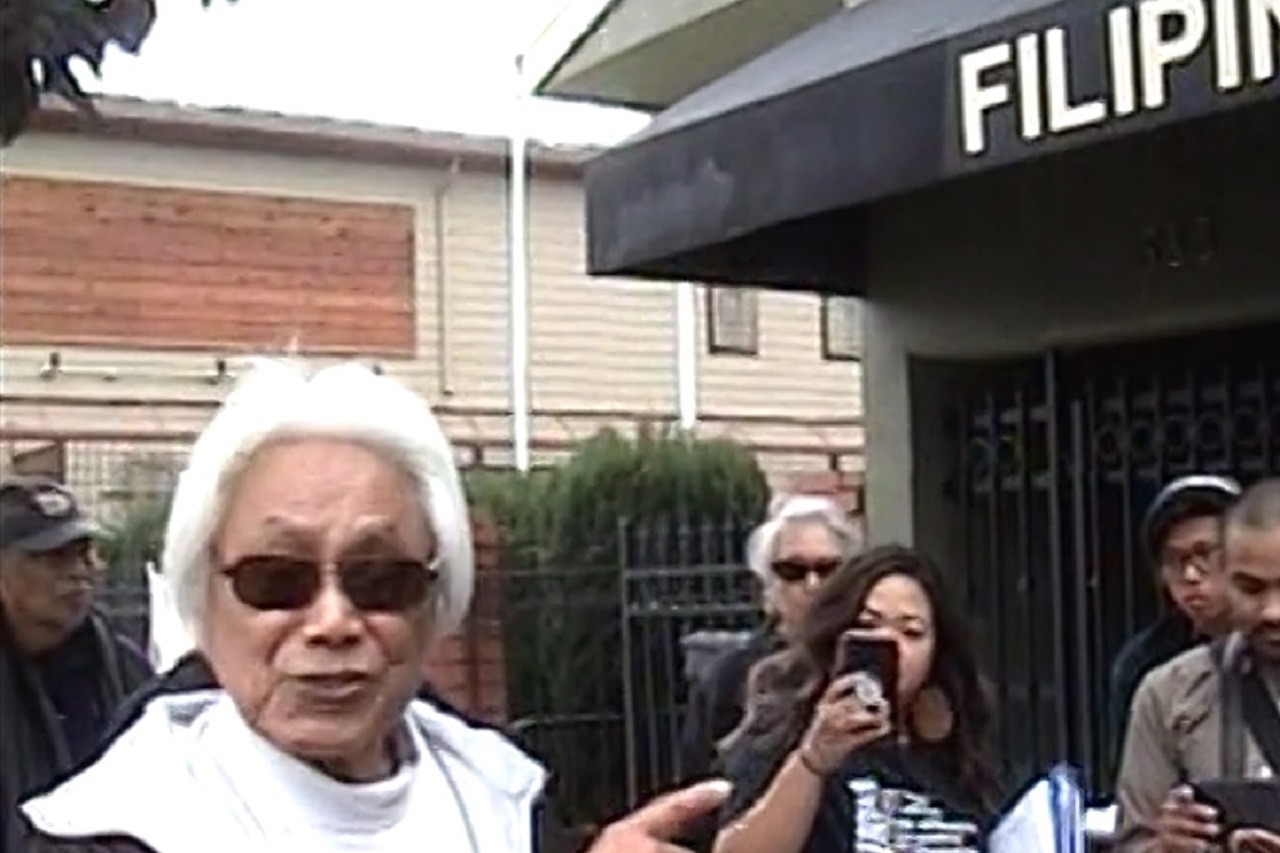 Pinoytown refers to the Filipino American community's presence in San Jose's Chinatown and Japantown beginning in the late 1920s.  The community was centered along both sides of N. 6th Street between Jackson and Taylor Streets. The Filipino Community Center (est. 1933) still exists at 635 N. 6th Street. The first Pinoytown Walking Tour took place on March 3, 2019. The tour was led by Robert Ragsac who was joined by his sister Elaine Quibelan and his friend "Pinky" Reintar. Subsequent tours have been sponsored by FANHS-SCV and more are being planned for this coming month of October 2022.

Two properties in Pinoytown have recently been added to the City of San Jose's Historic Resources Inventory as Identified Structures. One is the previously mentioned Filipino Community Center on N. 6th Street, and the other is the former Filipino Presbyterian Church located at 681 N. 5th Street.