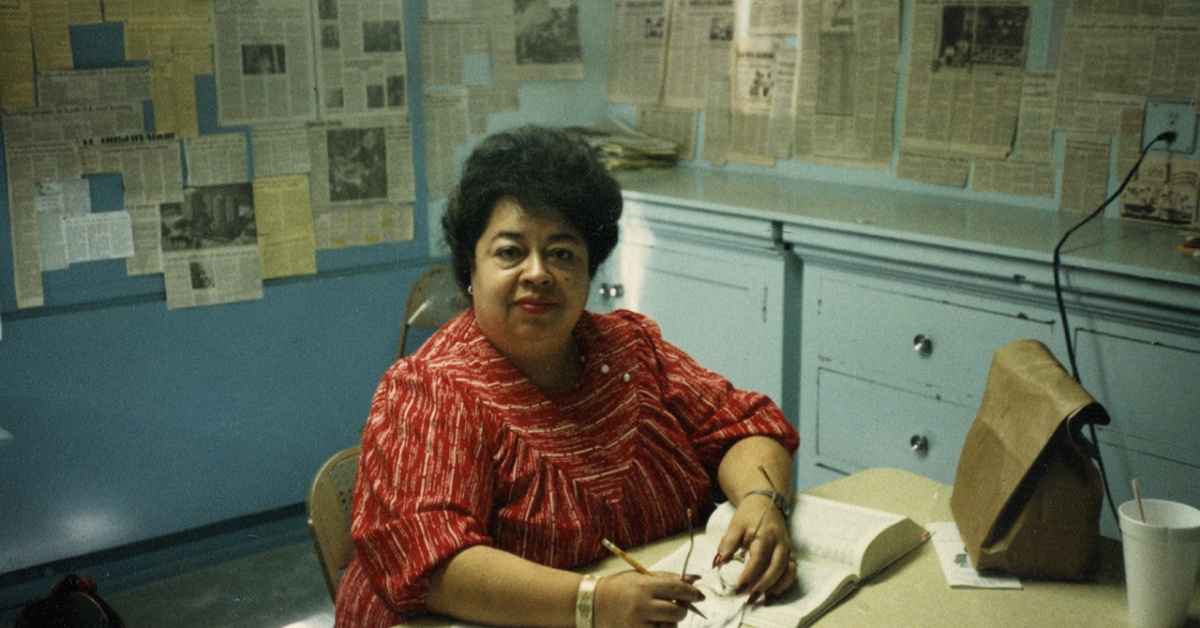 The San José Public Library's California Room is putting the spotlight on San José's East Side with a series of blogs featuring East Side individuals, businesses, and community organizations. This blog series complements our upcoming exhibit, East Side Dreams: The Untold Story of East San José. The exhibit will chronicle the social, economic, and political development of San José’s East Side from 1950 to present. The California room is also establishing permanent East Side archival collections at the library.

Solidarity is defined by Dictionary.com as “unity or agreement of feeling or actions, especially among individuals with a common interest” or “mutual support within a group”. Those who grew up on the east side in the 1960s, 70s and 80s witnessed the power of solidarity.

Sofia Mendoza: An East Side Legend

One activist whose story speaks to the importance of solidarity was Sofia Mendoza. 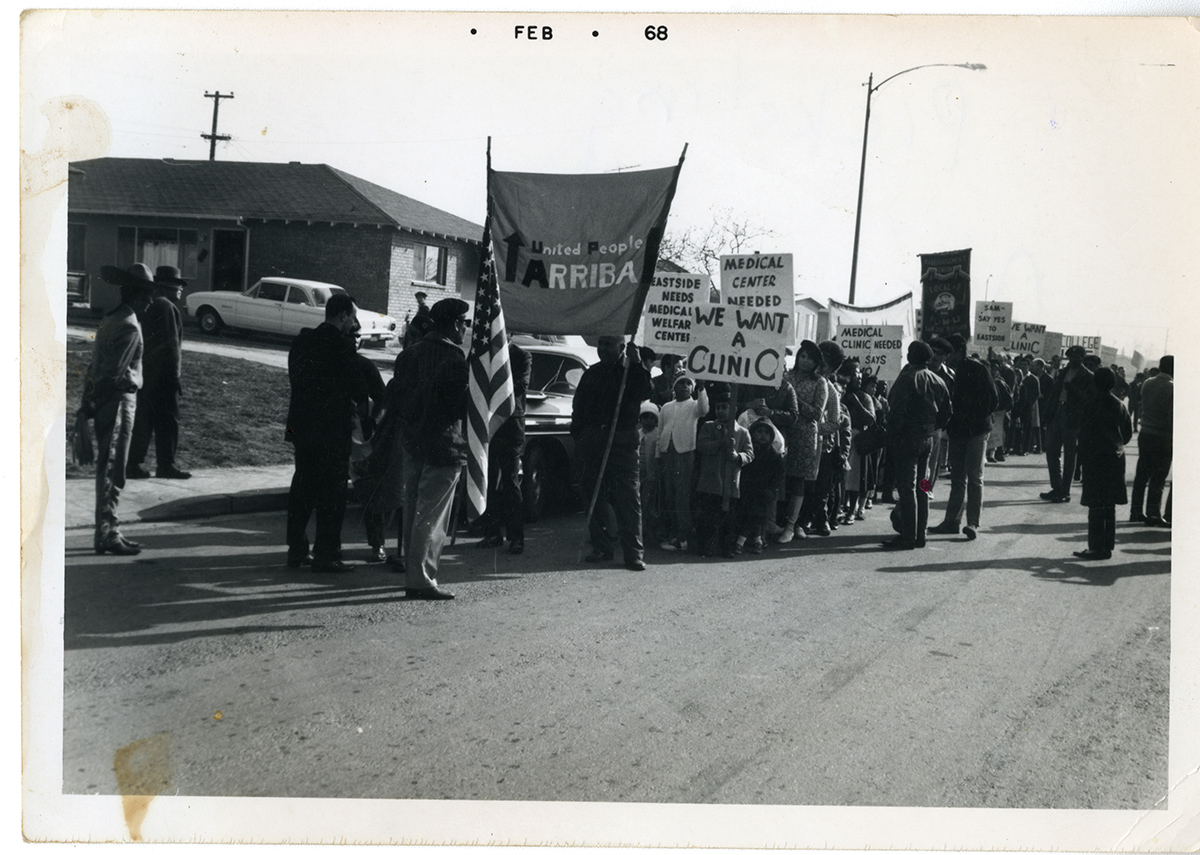 Sofia Mendoza was born to Margarita and Tiburcio Magdaleno on December 22, 1934 in Fillmore, California. As the eldest child to two activist parents, Mendoza learned early in life the importance of working with others to create change.

In an interview featured in the book Ethnic Community Builders, by Francisco Jiménez, Alma M. García, and Richard A. Garcia, Mendoza recalls her father teaching her how to organize and her mother’s lesson on the importance of supporting the families of organizers. Her parents’ lessons and the injustice she saw around her fueled Mendoza’s early passion for organizing, but it wasn’t until adulthood that she started making waves. Mendoza helped organize the Family Service Association of Santa Clara County and founded United People Arriba. She served as a member of the board of the Independent Police Auditor Advisory Committee, as a social worker, and as a member of the board of directors at the Community Child Care Council (4cs), prior to her death in 2015. Despite her many undertakings Mendoza was passionate about education.

"I have dedicated my life working to improve education and will continue to do so so as long as I am able. Education is the most important thing in a human being's life" (Ethnic Community Builders, p. 98). 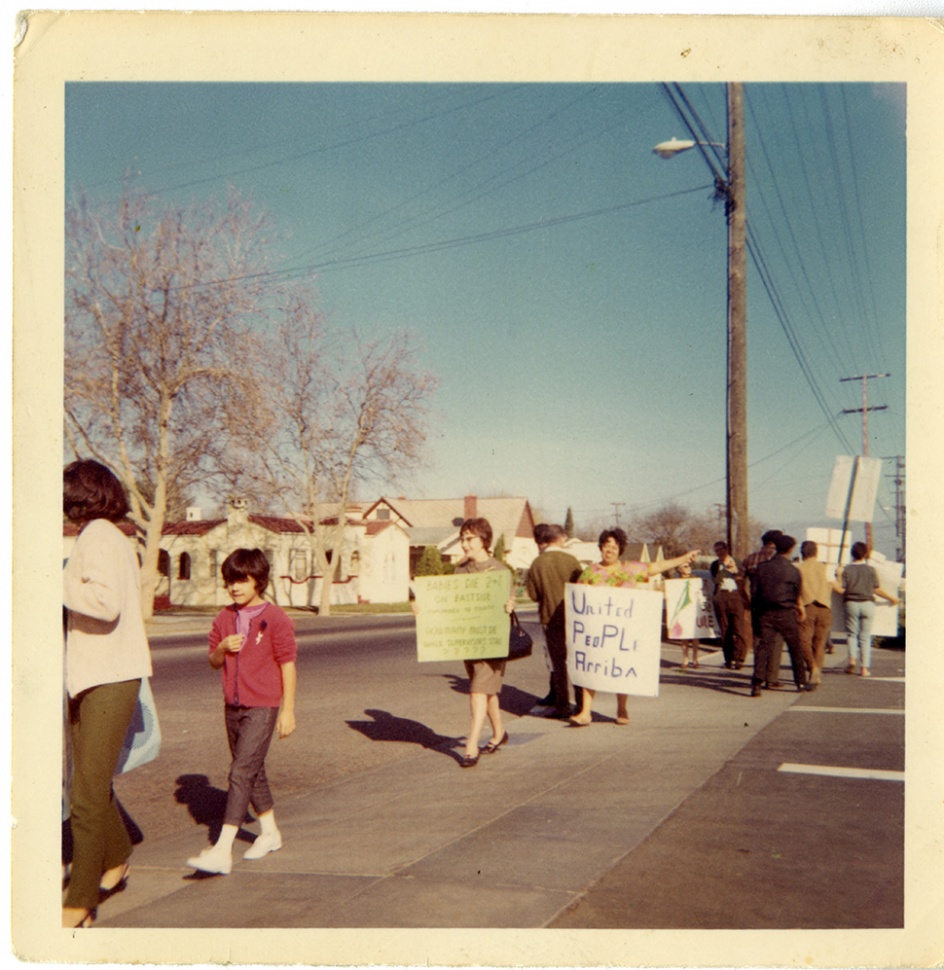 Mendoza took on the issue of the unequal education practices while her son was attending Roosevelt Junior High. According to the article Rebel Girls From Bay Area History: Sofia Mendoza, Civil Rights Activist by Rae Alexandra, Mendoza’s son and other students were banned from speaking Spanish on campus, were subject to corporal punishment, and were denied reading materials. “When she found out that children were being expelled and sent to juvenile detention for minor infractions, she sprang into action and started rallying other Hispanic parents”, Alexandra writes.

Alexandra continues on by explaining how Mendoza met with the families of the mistreated students, documenting their experiences. She then organized the parents and students in a walkout and several rallies that resulted in school policy changes and the firing of multiple teachers and administrators. 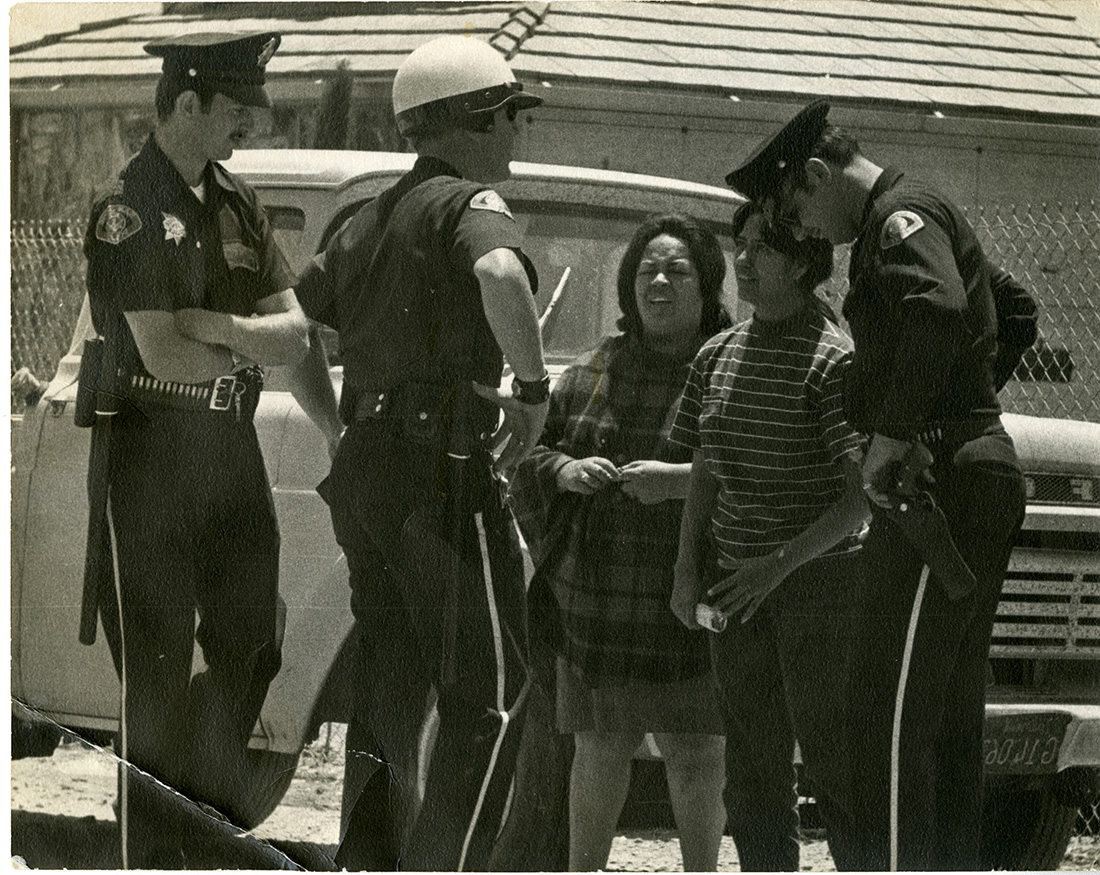 Mendoza was also passionate about stopping police misconduct. In response to the many incidents of harassment and abuse of east siders by police, Mendoza co-created the Community Alert Patrol (CAP), an organization which monitored interactions between police and the community. CAP enacted change by building collaborative relationships to fight against police brutality. Through their efforts a police chief was fired, a new one was hired, and the police department became more willing to work with the community. 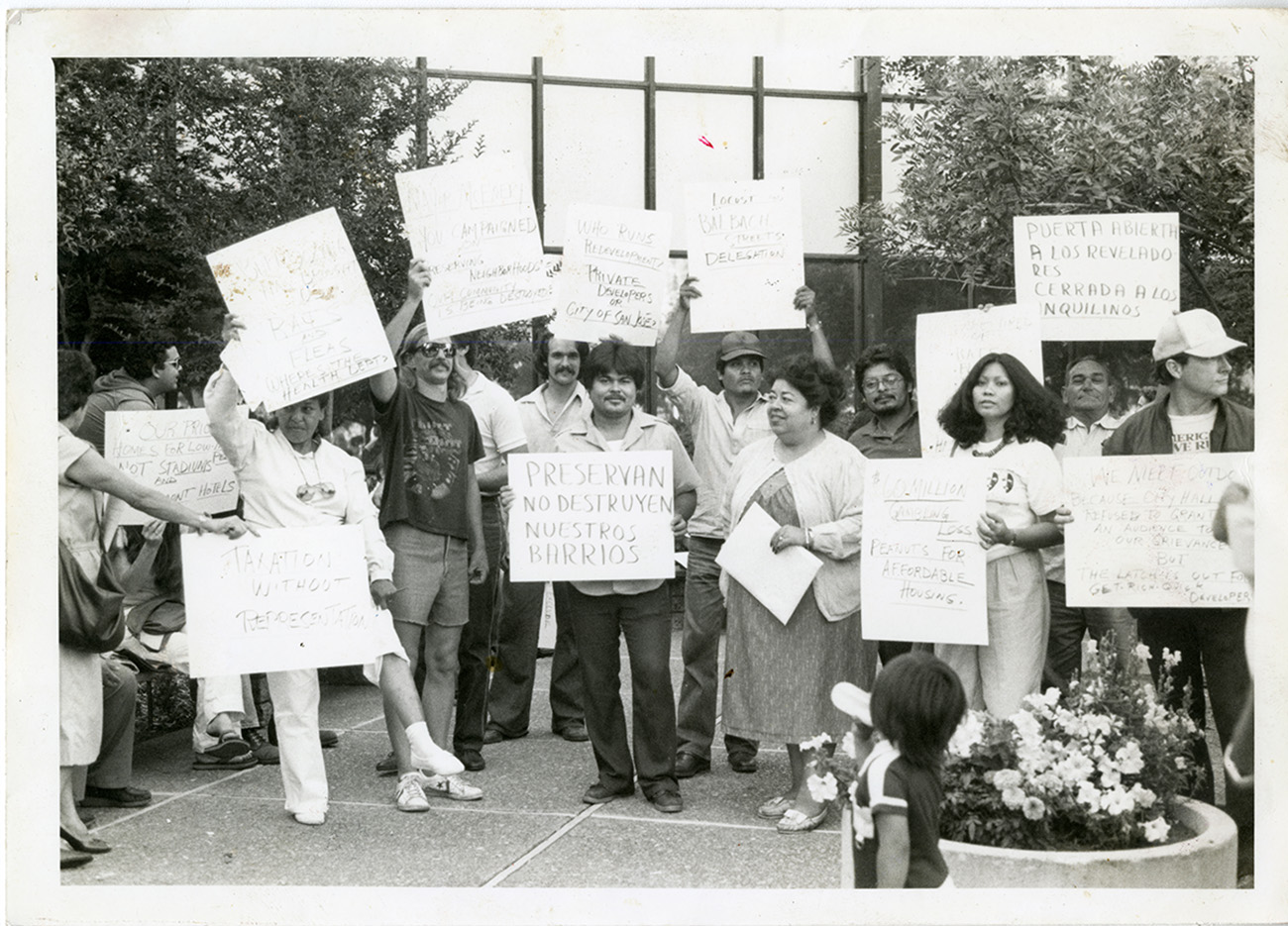 "Each section of the East Side community was experiencing specific problems, and as organizers we had to know how to get people to work together" (Ethnic Community Builders, pg. 101).

A Legacy of Solidarity

The Roosevelt Walkout and Community Alert Patrol (CAP), are just two of Mendoza’s many accomplishments. A strong believer in strength in numbers, Mendoza was able to unite her community to confront the injustices that faced them. “I always like to give credit to the community”, Mendoza said (Ethnic Community Builders, pg. 101).

Sofia Mendoza’s legacy is a testament to the power of solidarity. She is an East Side legend.

"Legacy of Solidarity" by Estella Inda from Eastside Magazine. 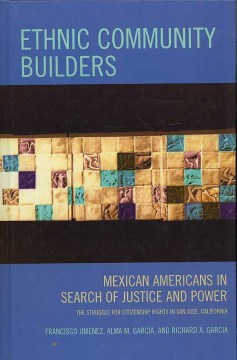 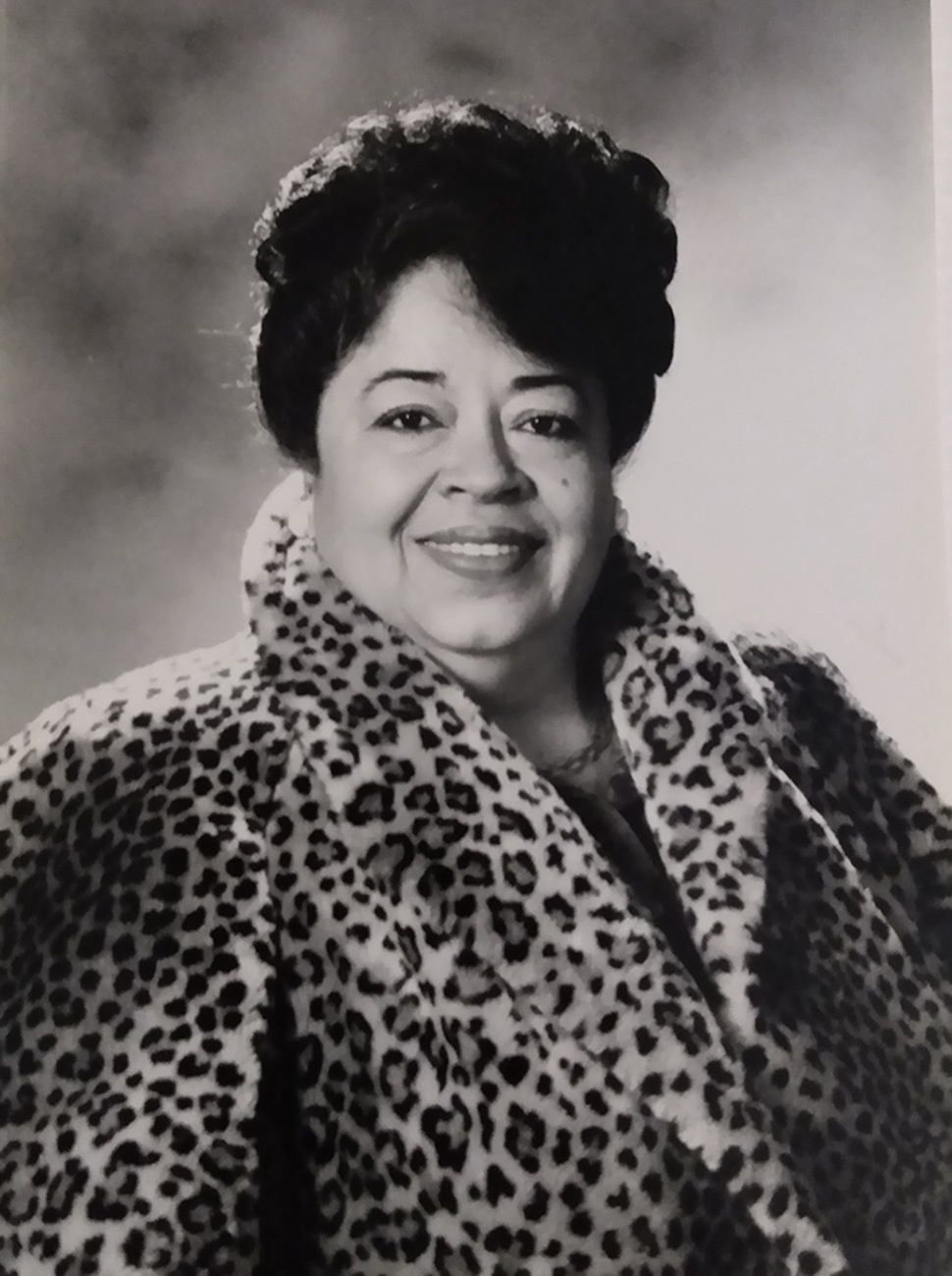 Please join us again for, "East Side Revelations – Part 3," where we will place the spotlight on another East Side legend. 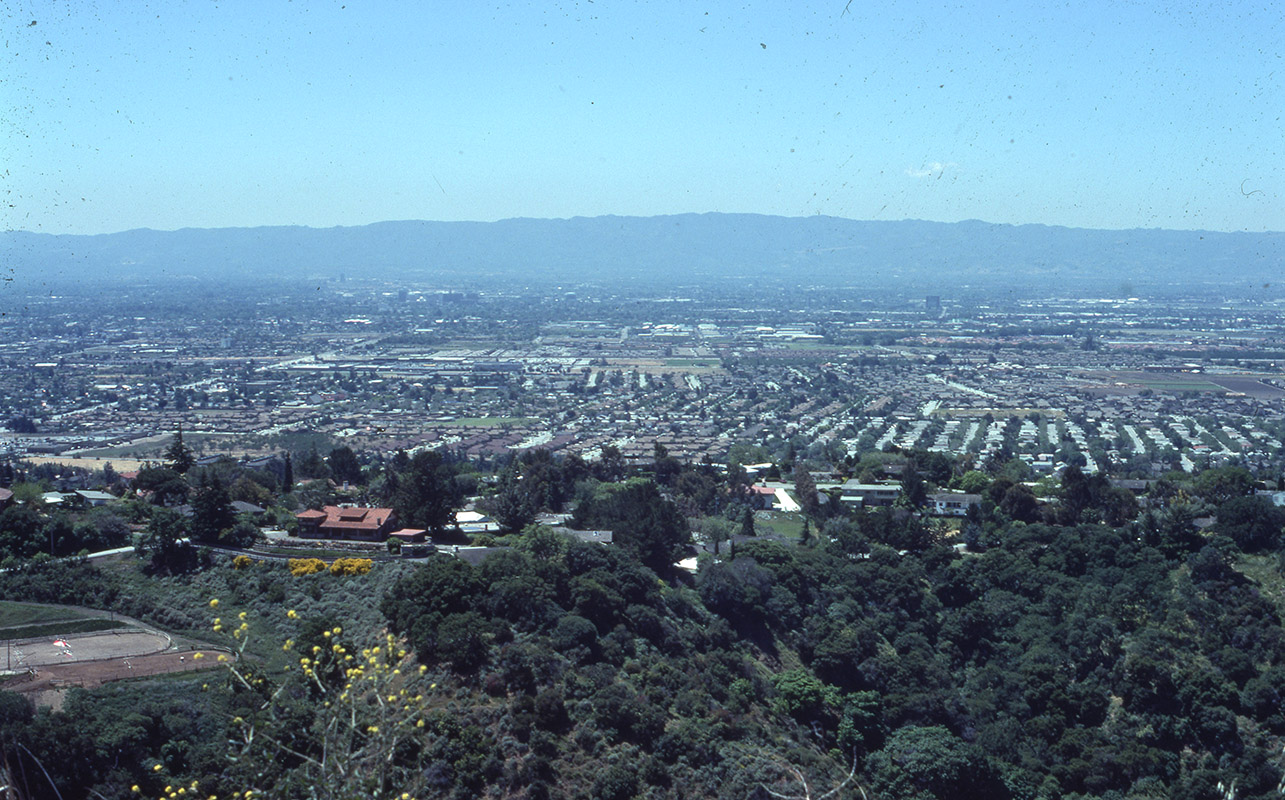 Your Comment
Such a great way to highlight the dedication and love Sofia Mendoza had for her community. Thanks for sharing.

Your Comment
I am left so inspired by the legacy of Sofia Mendoza! I had no idea about her activism and look forward to sharing with my college students (many who are from Eastside San José.)