The purpose for designating a month and a day to autism is to "focus on sharing stories and providing opportunities to increase understanding and acceptance of people with autism, fostering worldwide support," according to Autism Speaks, the largest autism advocacy group.

According to the Centers for Disease Control and Prevention (CDC):

You may wonder: what is an autism spectrum disorder?

What is an Autism Spectrum Disorder?

According to the CDC,

ASD is not curable.  Its effects can be modified through various behavioral, occupational, speech, and cognitive behavior therapies, but last from early childhood throughout adulthood.

Diagnosis relies upon an interview with a specialist called a neurologist, which is defined in MedlinePlus.

Behaviors are the key indicators of ASD.  According to the CDC, "there is no medical test, like a blood test, to diagnose the disorders."

The CDC says that the following signs MIGHT indicate ASD:

If you are concerned, ask your child's pediatrician if you may see a pediatric neurologist.

ASD is called "spectrum" because there is a wide variety of people who may fit under the diagnosis of ASD.  This is why it is best to see a professional for diagnosis.

In order to obtain services, the neurologist will probably recommend accessing various resources in the community.

The Library has a list of resources for you.  It is divided as follows:

Parents Helping Parents has been an especially useful resource over the years.  They will aid you no matter how old you are!

If you have more questions, please use the comments section below! 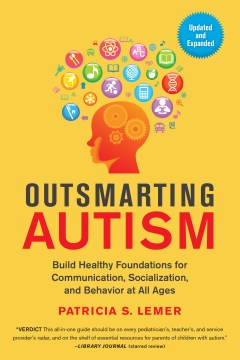 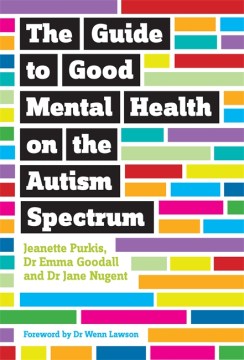 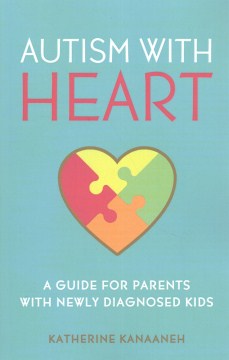 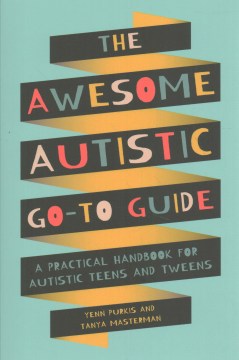 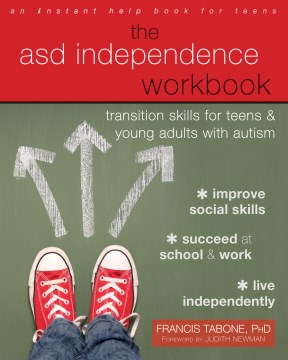 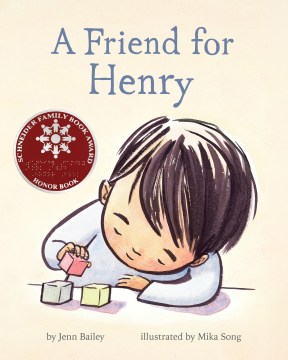