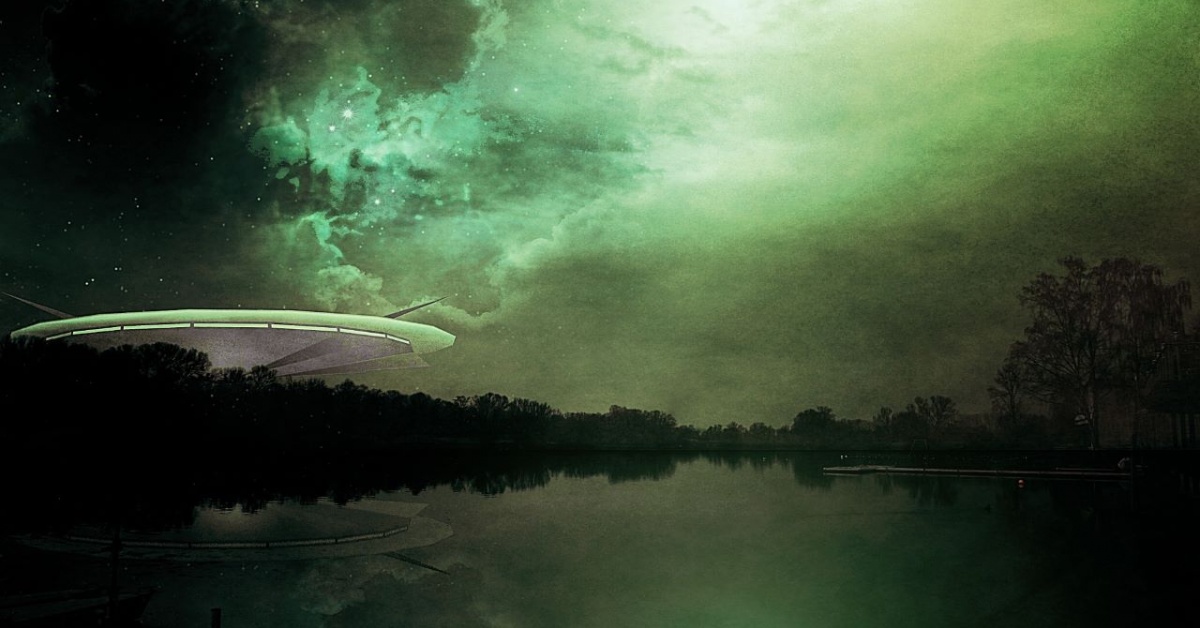 A few months ago the U.S. Navy released video footage of several Unidentified Flying Objects (UFO’s) which quickly dominated the news. June 25, 2021 was a big day, as the government's “Unidentified Aerial Phenomena (UAP)" task force presented a Preliminary Assessment report to Congress. Although no definitive findings of life on other planets was revealed, they did freely admit to being unable to identify those objects hurling through space. Going forward, the Pentagon pledged to allocate more funding, improved communication, transparency, and better data collection methods to study UFOs, or as the government now refers to as "Unidentified Aerial Phenomena" (UAP).

Fun Fact: Do you know what they call the study of unidentified flying objects? ANSWER: Ufology!

Interested in learning more about UFOs and extraterrestrial life? San Jose Public Library has you covered! Checkout these resources from San José Public Library if you suspect we are not alone.

Resources on UFOs and Extraterrestrial Intelligence 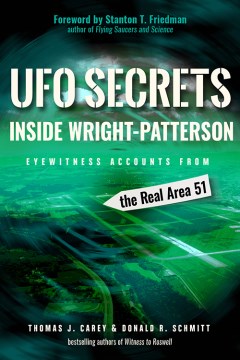 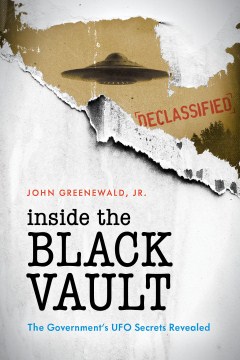 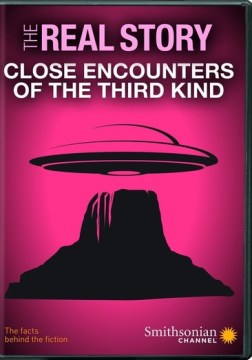 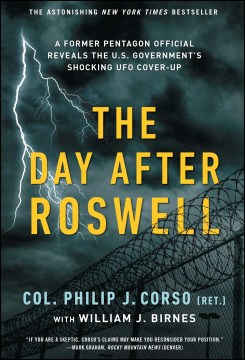 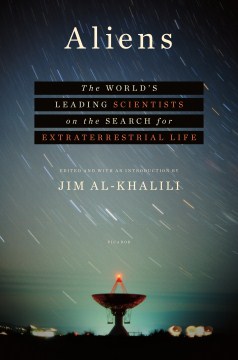 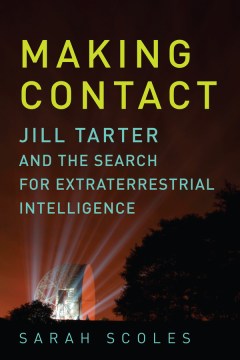 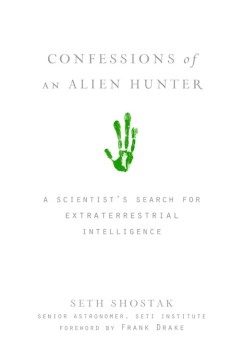 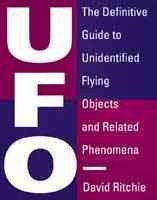 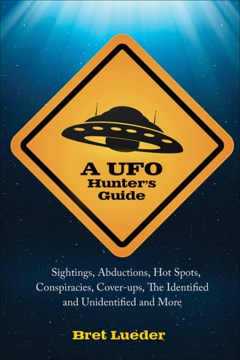 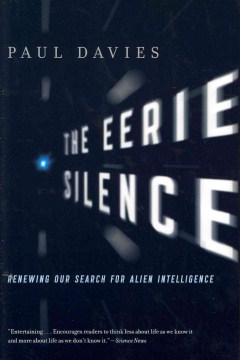 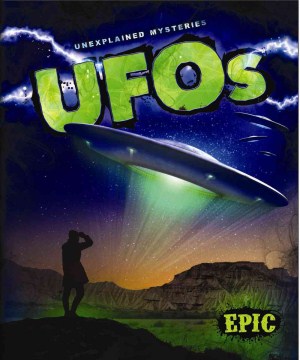 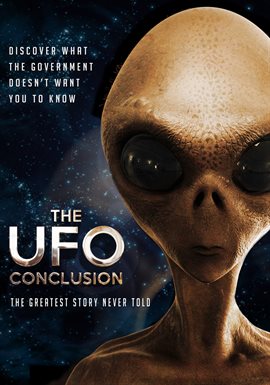 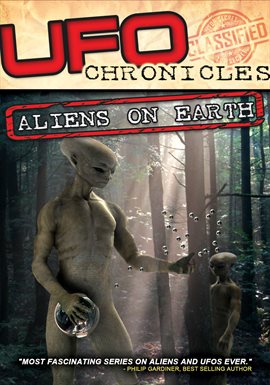 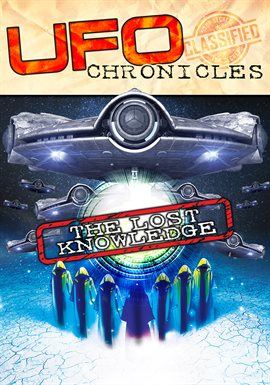 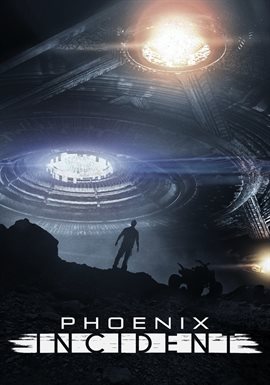 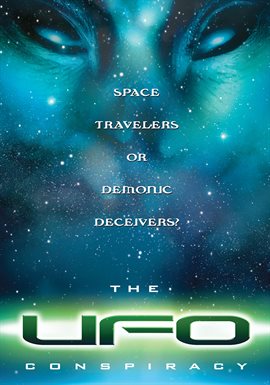 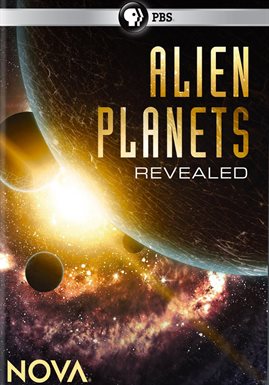