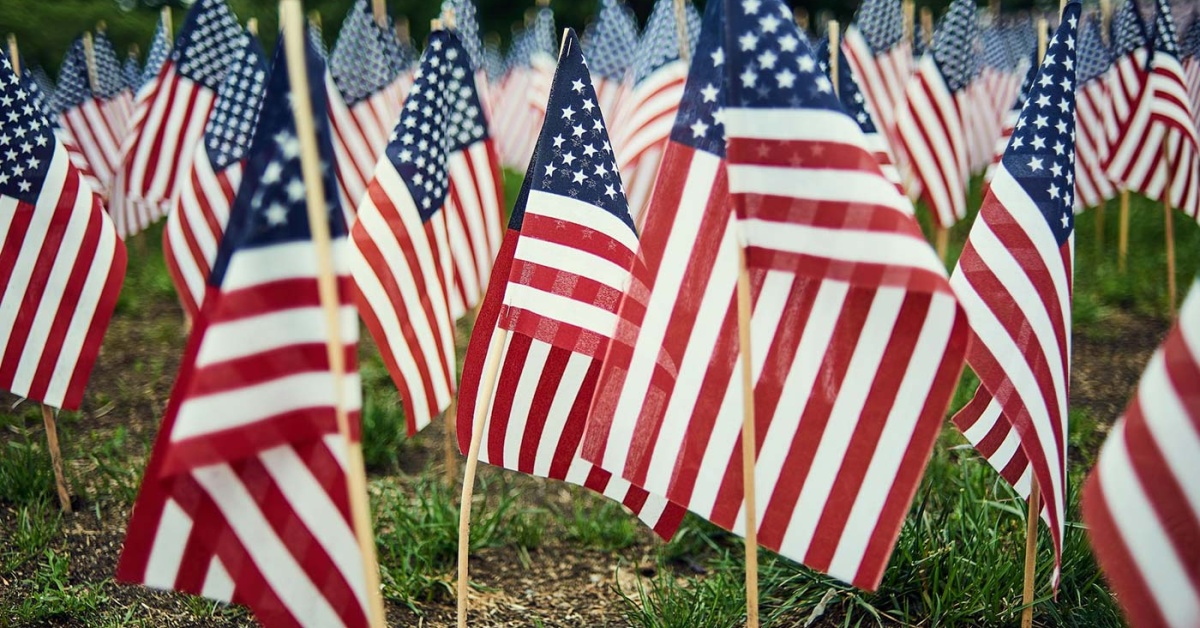 Veterans Day, a national holiday held annually on November 11, honors all U.S. service men and women who have served honorably both in peacetime and during wartime. Initially the holiday celebrated veterans of World War I, and then later veterans of World War II. By June 1, 1954, the holiday was expanded to honor all American veterans of all wars. Read more about the origins and history of Veterans Day. Some restaurants and retail stores offer veterans free meals and discounts on Veterans Day. Veterans also get free access to all National Parks year round.

Explore these numerous works from San Jose Public Library, both fiction and nonfiction, which feature U.S. military information and stories. Valuable resources dedicated to veterans and their families are also listed below. 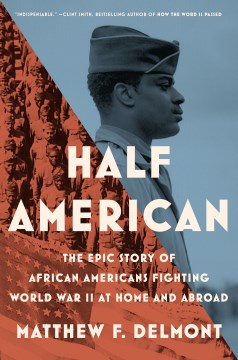 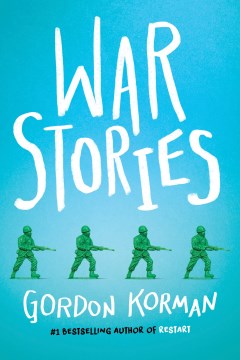 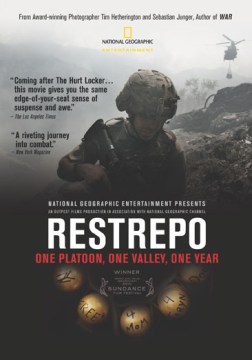 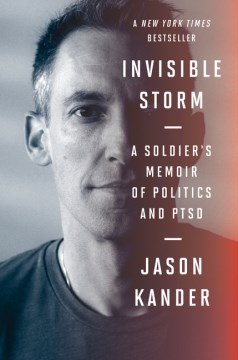 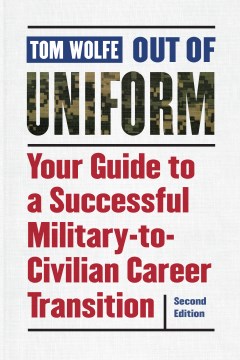 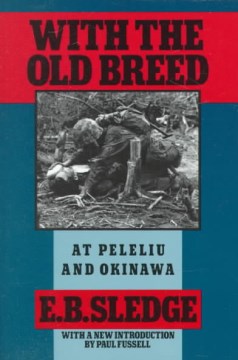 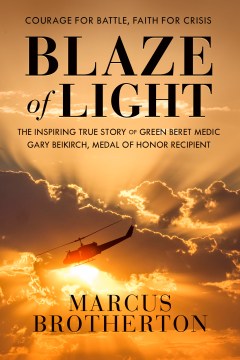 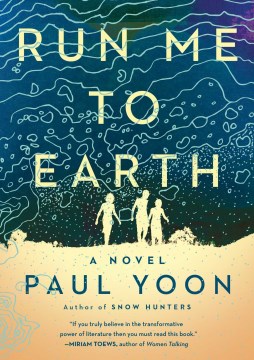 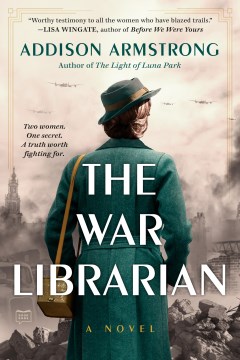 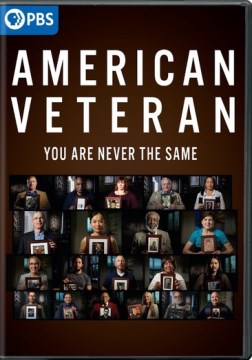 Other Local and National Resources