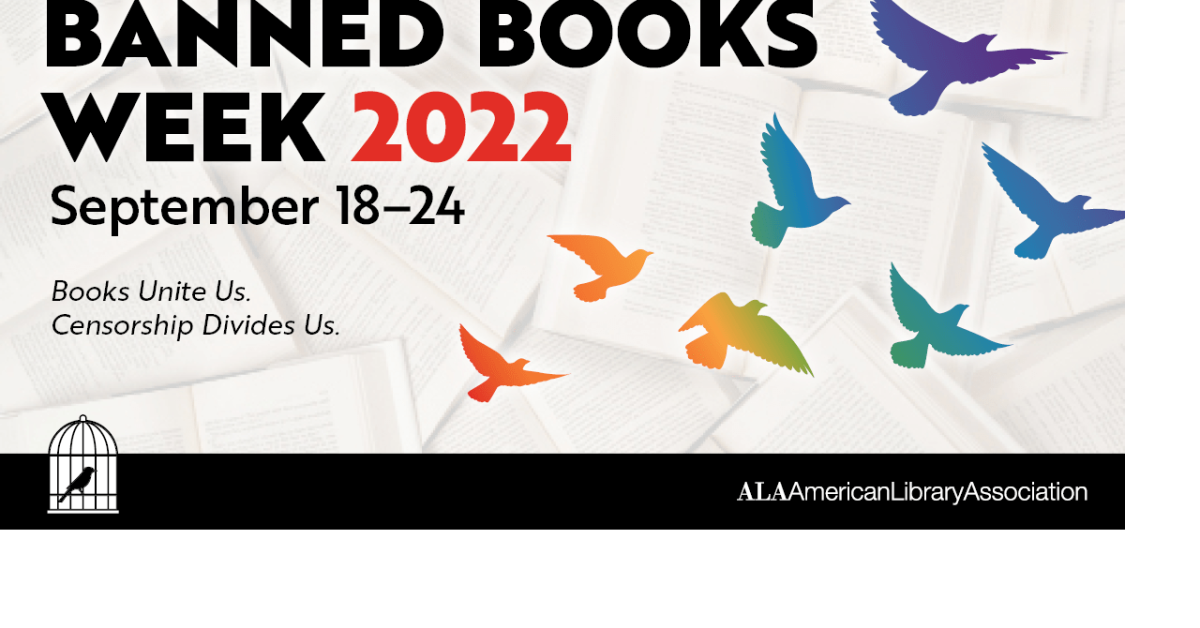 The last full week of September 22 marks the 40th anniversary of Banned Books Week, which the American Library Association first commemorated in 1982.

This year, Publishers Weekly writes that Banned Books Week arrives with a "new urgency."  An ALA press release reports that between January and August 2022, the organization documented 681 attempts to ban or restrict library resources, and found that 1651 unique titles were targeted. If book challenges continue at this pace, there will be a marked increase over how many were documented in 2021 (729 attempts to restrict books and a total of 1597 unique titles targeted). The 2021 numbers were already the highest since the ALA began keeping track in 2000, and almost a four-fold increase from about five years ago.

Reading, and the freedom to choose what to read, are an essential component of your #RighttoLibrary. You can find every title in the ALA's list of the Top 10 Most Challenged Books in San Jose Public Library's catalog. If you want to read one of these books, you can! 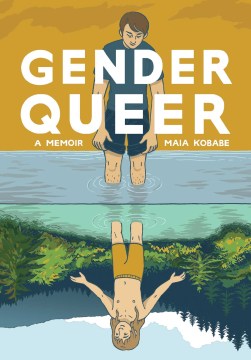 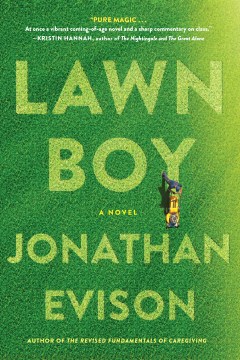 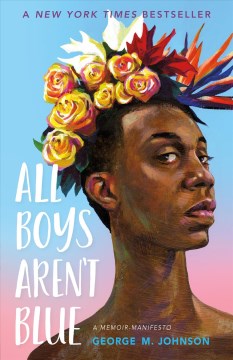 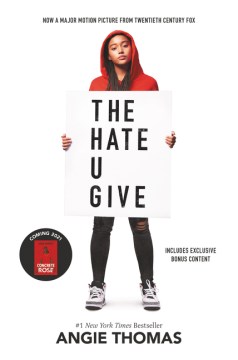 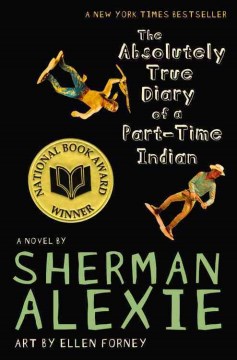 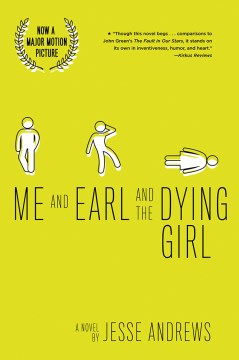 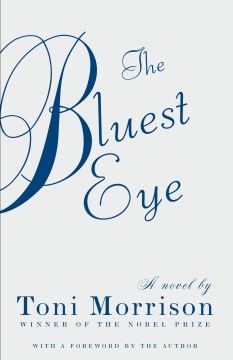 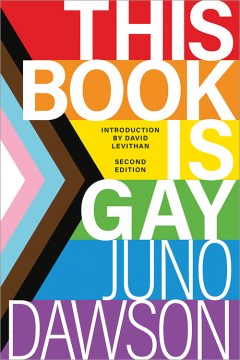 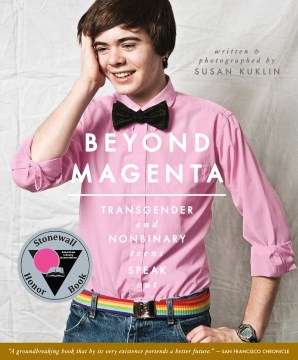