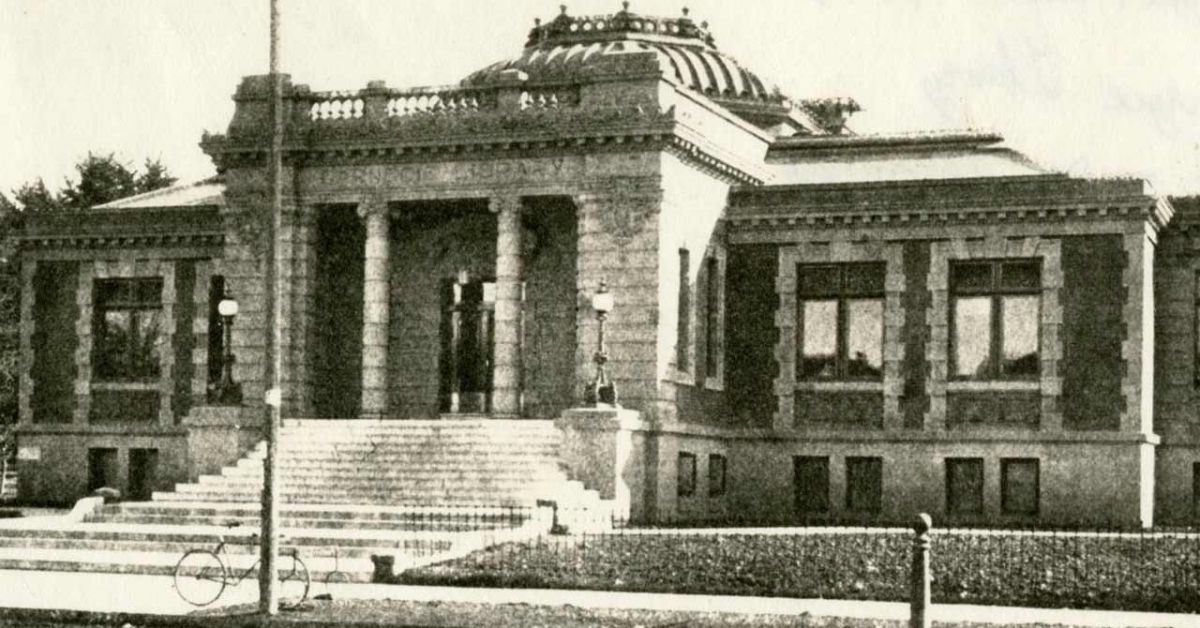 This collection chronicles more than a century of San José library history beginning in 1880.

The one-room “free” library opened in 1880 in the Murphy building near what is now the intersection of Post and Market streets.

Between 1882 and 1970, the library occupied five different locations. The branch system had its origins in the establishment of the Grant School Library in 1909, and quickly expanded in the post-World War II boom. By the time the San Jose Public Library moved to West San Carlos Street in 1970, the library managed nine branches throughout the expanding city, with plans for seven additional branches. In 2013, there were twenty-two branches in addition to the Martin Luther King, Jr. Library at 150 East San Fernando Street.

Do you recognize someone in a photograph? Do you know about one of the locations? Can you identify a piece of equipment? If you have information that you would like to share about any of the images in the San Jose Public Library Collection, or questions about using images from this collection, please contact the California Room.