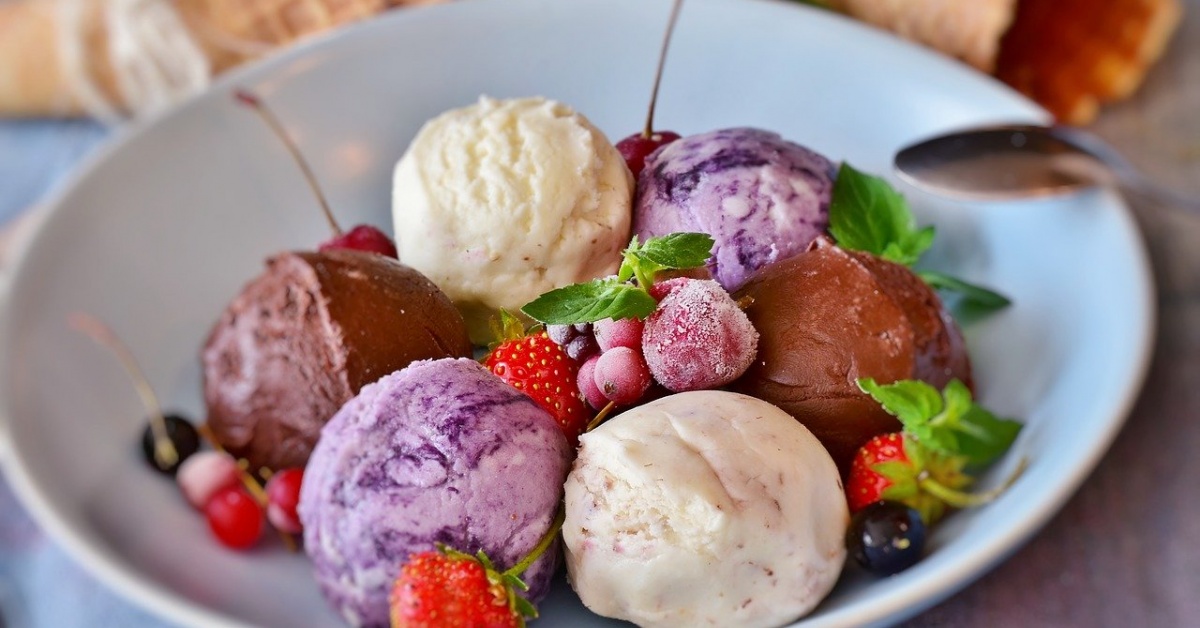 During the past few weeks, as temperatures soared into the upper nineties, my thoughts moved from making baked treats to making ice cream.  Visions of cool cream pies, cold icebox cakes, and freezing ice cream danced through my head, as I sat through more than a day of an electrical outage.

As I thought about all of the cold things I would like to eat, I wondered how ice cream came to be.  Once the power returned, I decided to research the origins of ice cream and to share some delicious ice cream recipes that I have tried.

Ice cream has been around for hundreds of years, in various forms.  Because refrigerators did not exist hundreds of years ago, ice was considered an extravagance.  Rich people considered having ice as a status symbol and tried to impress their peers with ice sculptures and elaborate treats.

According to Geraldine M. Quinzio in Of Sugar and Snow:  A History of Ice Cream Making, several developments needed to occur in order to make ice-cream making possible.

Much like cold food in an electrical outage, Quinzio says that the development of freezing methods needed to occur before ice cream making could become possible.

Let's fast forward to our own modern day.  Ice cream in the United States is dominated by two companies:  Nestle and Unilever, who own such popular brands like Dreyer’s and Ben and Jerry’s.

Making your own ice cream, however, is fairly easy and cheaper than buying ice cream from a store.

Former librarian Leslie Tanaka took a traveling ice cream-making show on the road a few years ago.  It was especially popular in the library, as it included both elements of STEM and of fun.  All you need is the following (the same recipe can be found in Sara Hoffman's Ice Cream):

Leslie’s ice cream program was certainly enjoyable to many children during the summer because children learned how to make a familiar food item by themselves.  Even better, children were able to experience the scientific method in a fun and easy way.

Ms. Stafford has a plethora of recipes using this base.  You can make the ice cream with an ice cream machine, stand mixer, hand mixer, and even mason jars.

In the latter recipe, you simply shake the ingredients vigorously for 8 minutes.  The main goal is to reach stiff peaks when mixing the two ingredients together.

Here are some favorite recipes I developed utilizing her method, which I liked because it required only two ingredients.  You can adjust the added ingredients to your taste:

As promised, you can’t even tell that the ice cream is homemade, as her base recipe is smooth, creamy, and thick!

Please let me know if you have any questions. 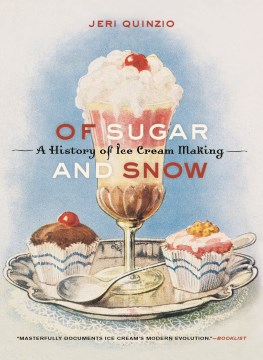 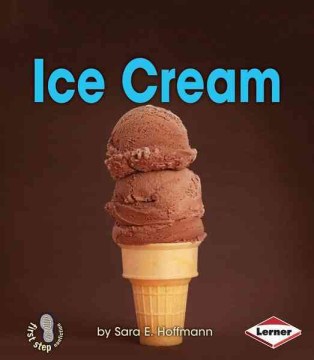 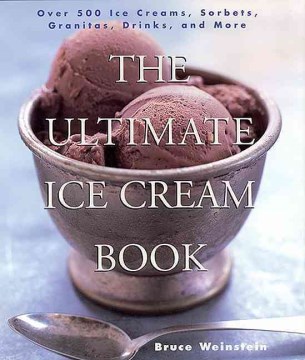 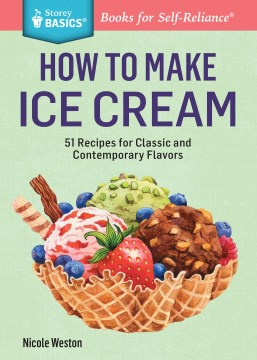 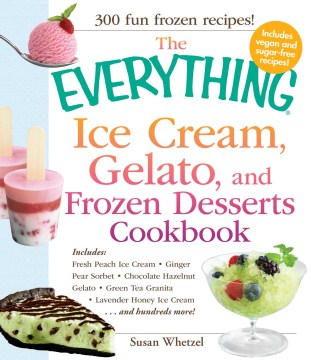