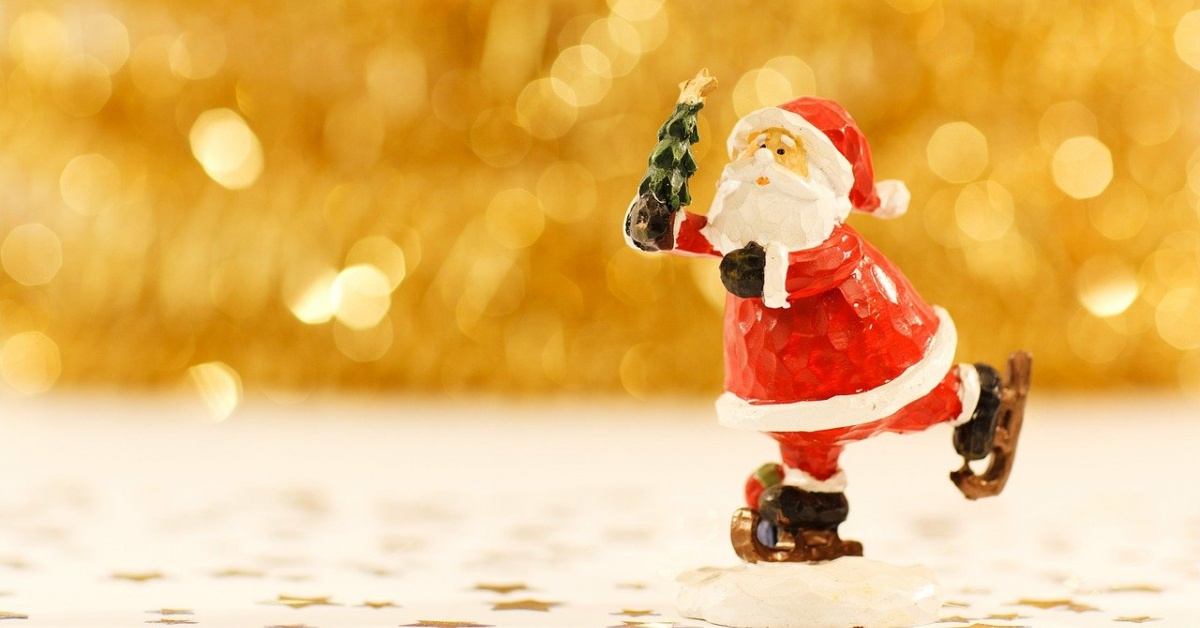 I was recently challenged by a friend to list holiday movies or television specials that have a Santa appearance, not just a Santa in costume.

Finding a Santa cameo in kids’ movies or television specials was quite easy.  I loved those stop-motion holiday specials when I was a kid and many of them had Santa appearances.

In the section about movies for grown-ups, I include stories where Santa is not just someone who is only dressed up as Santa.

Following is a list of five kids’ movies or television specials, five films for grown-ups, and as a bonus, I will list the websites that follow Santa’s path on Christmas Eve.

Five Movies for Adults, Too

There are a couple of Santa trackers that you can follow on Christmas eve: 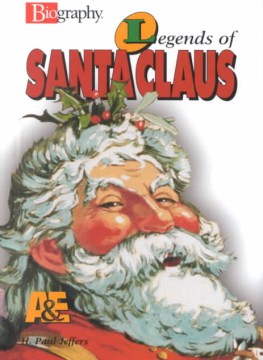 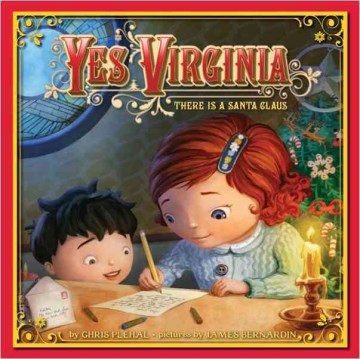 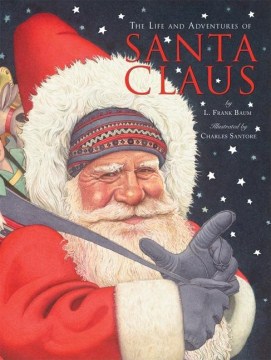 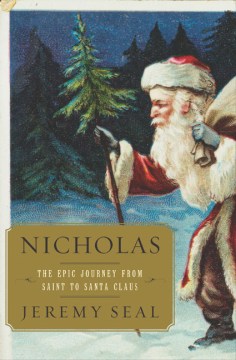 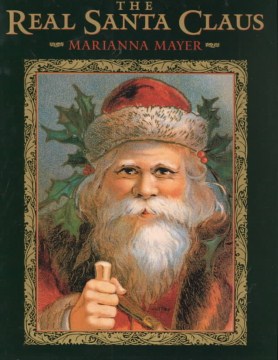