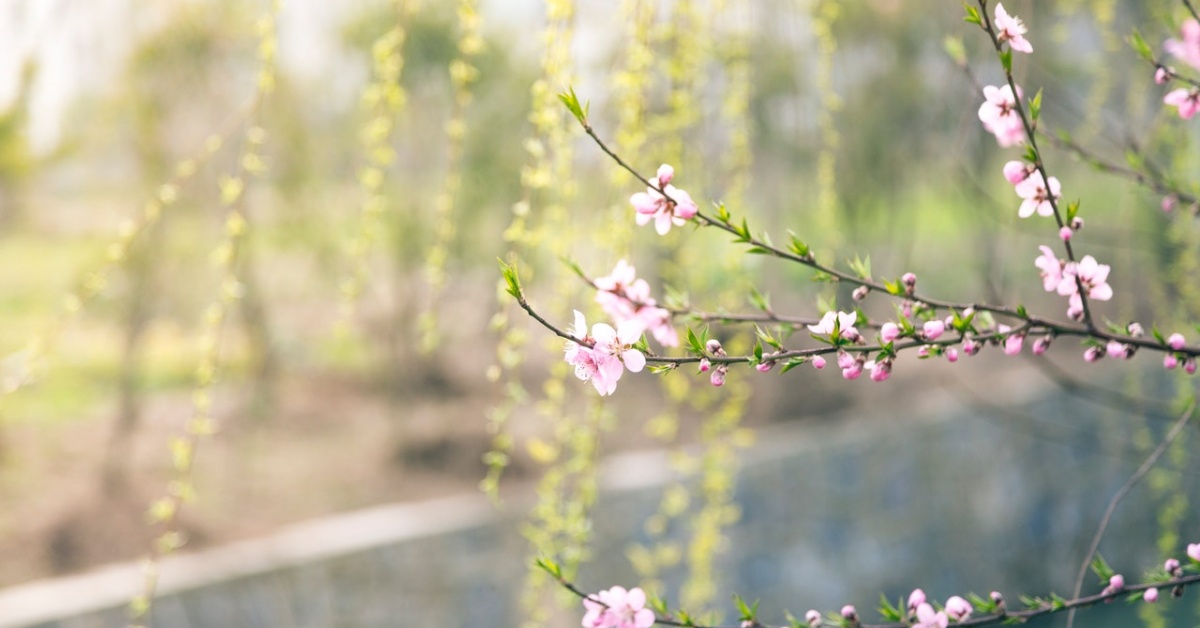 Writing poetry for some doesn't come as natural as it does for others. So, for the duration of our first-ever Spring into Poetry Contest, running now until May 9, 2021, we will be posting a helpful prompt to inspire your own writing. If anything, think of these prompts as exercises that focus on the process of writing, rather than the final product. It may be that a poem comes into being after such an exercise, but it's also completely OK if it doesn't. The act of exercising builds up those poetry writing and thinking muscles that will make the creation process that much smoother.

New to share with everyone: we have confirmed the prizes we will be awarding for first, second, and third place for each of our 5 age groups. Prizes will include gift certificates to local bookseller, Hicklebee's, as well as a mix of other surprise goodies. The gift certificate amounts will be $75 for 1st place, $50 for 2nd, and $25 for 3rd, for each age group.

Quite the incentives, right? Let's get to the inspiration!

This week's prompt can be a bit of a challenge, but in the end is so rewarding: The Golden Shovel. From the official site of National Poetry Writing Month, or NaPoWriMo:

You also don't have to use a poem to shovel-ize, either. Instead, you can do what I did earlier this month and use a newspaper or magazine article. I got mine from browsing The New York Times. I took the article title, "Greet Spring with a Visit to a Public Garden” and shovel-ized it thusly:

At the gate, our faces half-obscured, keeping our distance we greet
and, in spite of the awkward display, the unabashed spectacle of flowers puts a spring
in our step as we embark on our technicolor journey with
renewed energy we’ve not felt in months. Sharing a
knowing glance, we can’t believe it took us this long to visit,
but even the newly burst buds can detect our hesitation to
be around each other, around others, for a
tremendous amount of anxiety just thinking about being in public
surrounds us, mingling with the heady aroma of this knowing garden.

Quick tangent: did you know that SJPL cardholders can access The New York Times for free? Check it out! Okay, back to the poetry!

Your own Golden Shovel doesn't have to have anything to do with the original work, either. It could easily be taken completely out of context. I just couldn't help but be inspired by the words themselves.

So. Take a breath. Pick up your pen. And start writing.

Then, Enter Our Poetry Contest!

SJPL's inaugural Spring into Poetry Contest is happening now through our new EXTENDED deadline May 9, 2021. Our contest is open to folks anywhere of all ages. Our submission guidelines will explain what will be considered, how to submit, and prize structure. Submit your poem virtually!

Head over to our Recommended Reading section and this staff-picked list of Poetry that is sure to inspire you and encourage you to write.