One Weird Reason for Banning Books

Observed annually during the last week of September, Banned Books Week celebrates the right to read, and, according to the American Library Association, "the freedom to choose or the freedom to express one’s opinion even if that opinion might be considered unorthodox or unpopular and stresses the importance of ensuring the availability of those unorthodox or unpopular viewpoints to all who wish to read them."

Some of the most common reasons for challenging books include profanity, sexual content, LGBTQIA+ themes, religious viewpoints, drug and alcohol use, and racist language. But there have also been far more unusual reasons for challenging books. For example, the picture book Brown Bear, Brown Bear, What Do you See?, which has the seemingly unobjectionable themes of identifying colors and animals, was once challenged by the Texas School Board of Education because its author, Bill Martin, was confused with another author who happened to have the same name and happened to write Ethical Marxism: The Categorical Imperative of Liberation.

It does turn out, however, that animals sometimes are the objectionable theme that leads to challenging a book. Specifically, talking animals have caused some controversy. In 1931, a Chinese governor banned Alice's Adventures in Wonderland because "animals should not use human language, and that it was disastrous to put animals and human beings on the same level." In 2006, parents in a Kansas School District challenged Charlotte's Web because "talking animals are blasphemous and unnatural."

Here are some books in the San Jose Public Library catalog that have been challenged for the reason they feature talking animals. 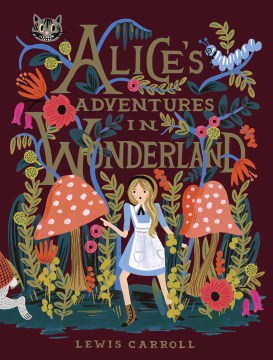 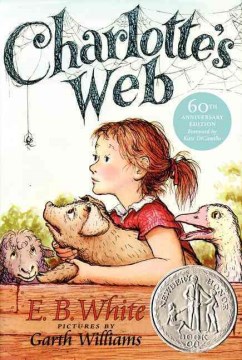 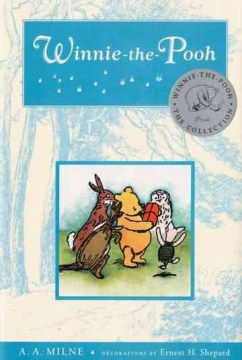 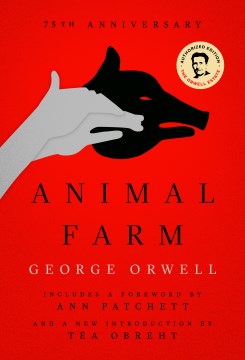 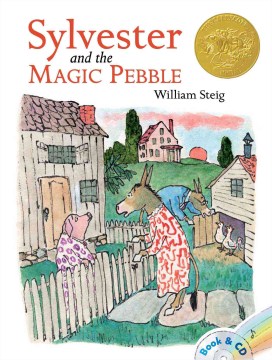 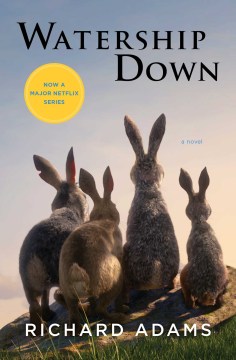 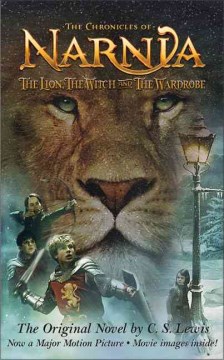 Your Comment
I don't think there is any justifiable reason to challenge literature that has creatures who use the English language for one reason. Any child growing up in America begins there education - after learning to say mommy a dada - by watching the television. Cartoons have become the favorite and preferred ones, like Bugs Bunny, Ricochet Rabbit, Huckleberry Hound, Mr. Peabody, Porky Pig, Daffy Duck, Tweety Bird, Sylvester the Cat, Tom and Jerry, Wily Coyote, Squiggly Wiggly, et al. That's just a part of American culture. The way American kids grow up in this country unless they can't afford a tv in their home, but the television is so ubiquitous it is inevitable that any child growing up anywhere in the country is going to find out about these characters. By going to Disneyland or some amusement park or just seeing posters and books in the classroom, and hearing other kids mentioning them to one another. Then there is Francis the donkey, and Mr. Ed the horse, who are on the same level as the educated person who plays their co-star in the film. The animal is actually the big star. American children basically enjoy watching these characters. Great entertainment for them and even adults also.
The only thing that is disastrous about this kind of media is if the child actually starts believing the animal can really talk and is as intelligent as their co-star and any other people in the scene. This can happen in some instances. The kid might begin thinking some of these animal characters are just as smart or even more intelligent than their teacher and their parents.
In literature like 'Charlotte's Web' you have the spider and the pig being the two main characters with intelligent conversation going on throughout the whole story. What kid is going to think a spider can talk? Maybe a pig makes sense since they are considered smarter than dogs but lets face it, there are more talking dogs in the media than any other animal characters that have ever been drawn up. Created for film since the invention of the camera. Lots of kids are going to read that book anyways. I didn't have to. The 4th grade teacher read it to the whole class from beginning to end within a few weeks or less. It was very interesting to me and didn't seem that silly at all at the time. I even got more interested in the webs I noticed around the house. The different individual designs they all had. Making me think that maybe spiders do have some intelligence and personality. Then there is Arnold Ziffel, the pig on 'Green Acres' in Hooterville. He is the son of a childless couple on the show. The whole town of Hooterville accepts this as fact except for the lawyer, Oliver Douglas who thinks it is blasphemous, or something of that nature.
My favorite of all the talking animal characters are the ones shown on Warner Bros. cartoons and some Hanna Barbara ones also. I actually did start to believe dogs were on some equal level as humans when I was a lot younger - even from watching 'Lassie' - and I guess it was bad for me in some ways. Maybe even disastrous for me. The Chinese governor might have a point there.