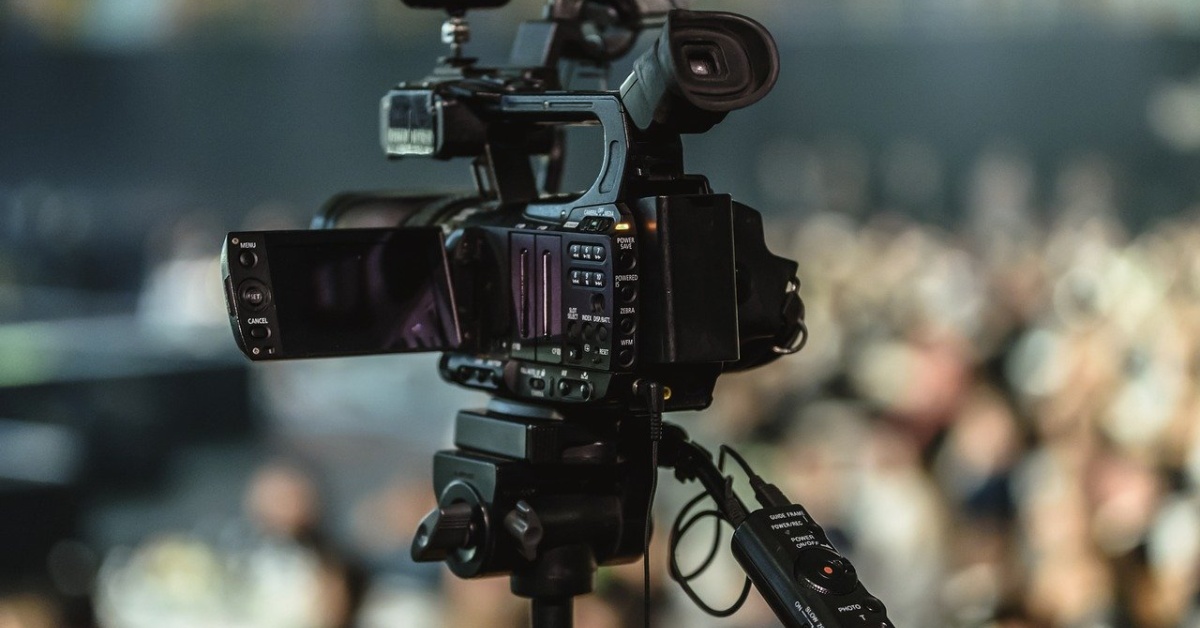 For many decades, the representation of Native people in movies and on tv has been problematic...or non-existent. Viewed simply as villains, or as "noble savages" whose time was over, pushed aside to make way for heroic settlers in the quest for a Manifest Destiny. It wasn't until the 1990s that Native people began to see more nuanced characterizations on screen, and now there are more Native American filmmakers and content creators bringing their stories into the public eye (and gaining ground in Hollywood).

Let's take a look at some of the movies, documentaries, and shows available through our collection here at San Jose Public Library. 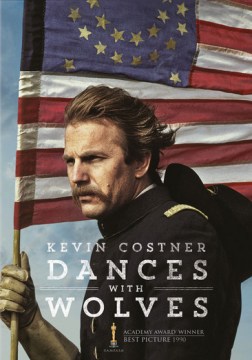 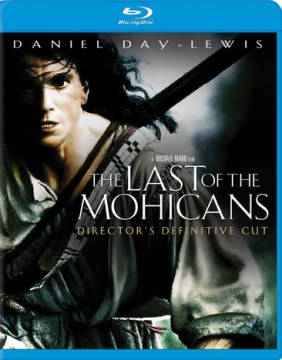 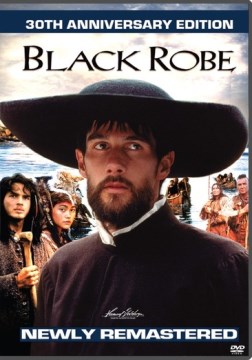 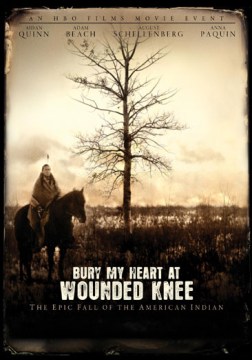 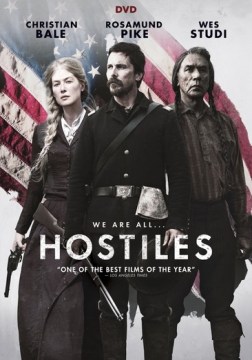 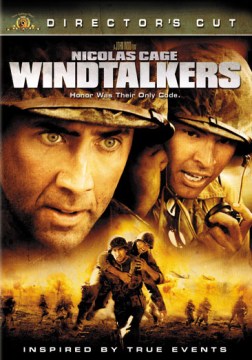 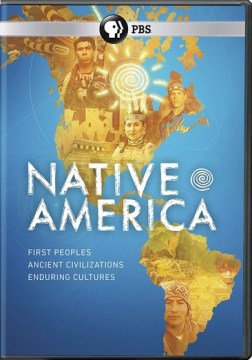 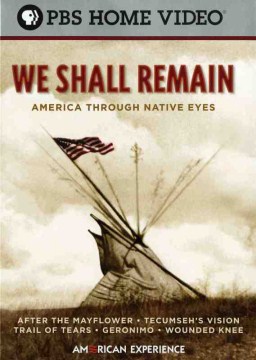 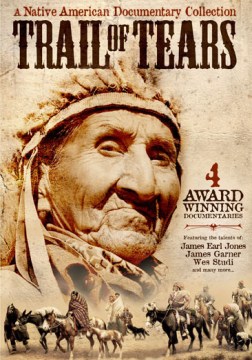 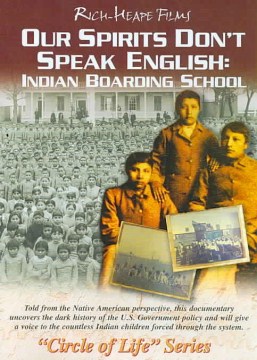 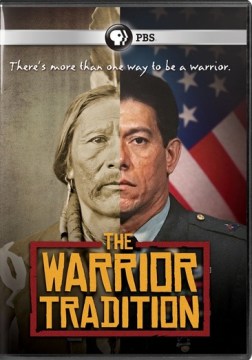 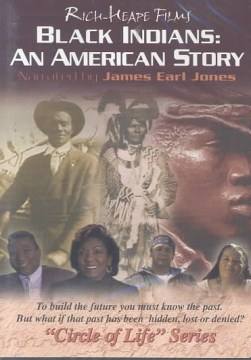 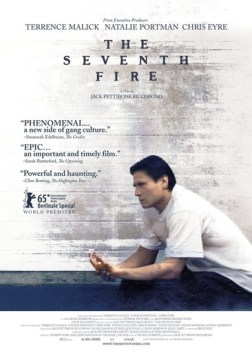 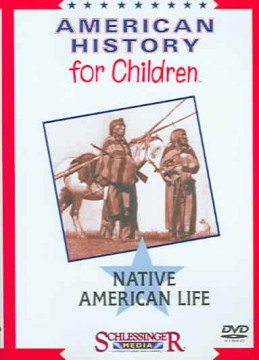 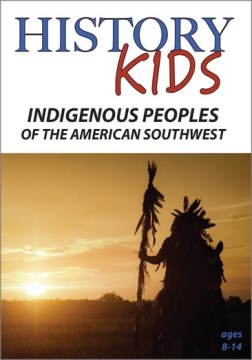 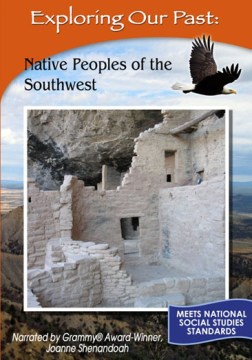 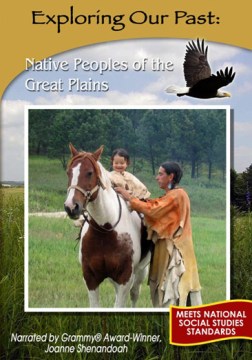 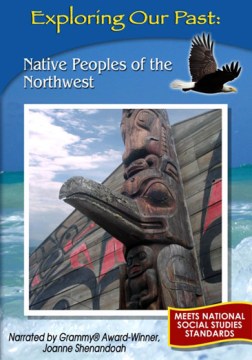 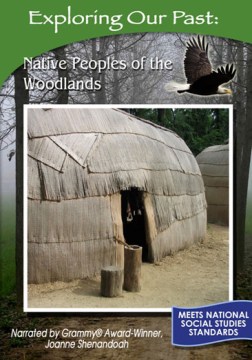 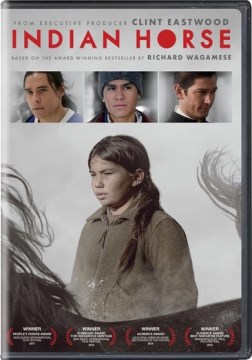 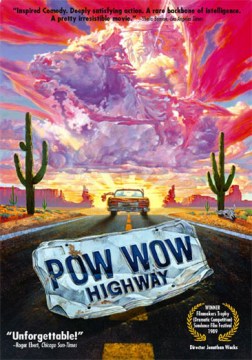 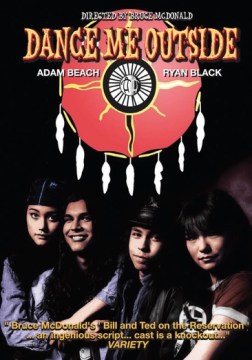 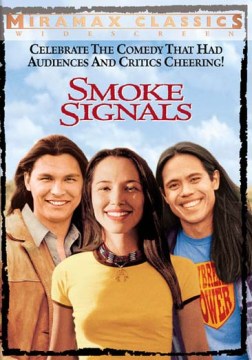 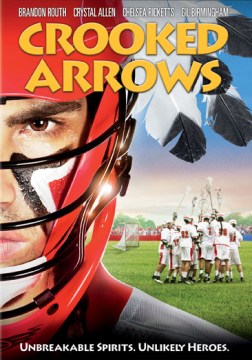 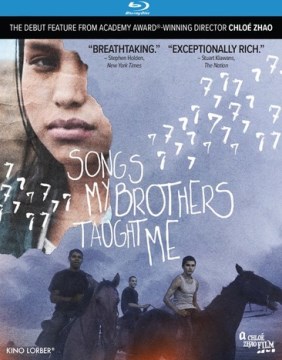 In October of 2019, Wes Studi received an Honorary Oscar for his acting work, which has spanned decades and has included roles outside of Native American characters. For me, it was his portrayal of Magua in "The Last of the Mohicans" that was both strong and chilling, carrying more nuance in his backstory than with previous portrayals of that character.

The portrayal of Native Americans has also advanced in recent years on television. What started as stilted, stereotyped portrayals has changed to modern portrayals of contemporary life. In the 1990s, TBS hosted a miniseries titled "The Native Americans" which featured contemporary Native leaders and elders from the community, discussing their tribal histories, as well as their current lives. This was soon followed by another documentary series titled "500 Nations". "Twin Peaks" and "Northern Exposure" had modern Native characters as a part of their casts. And now there are Native American television shows with Natives in front of and behind the camera, in the writer's room and in all aspects of the production of these shows. Two shows, in particular, "Reservation Dogs" and "Rutherford Falls" are leading the way, and opening the door for younger generations to write and produce their own content. In Canada, the Aboriginal Peoples' Television Network (APTN) offers many shows, documentaries, and other content created by Native people. It's definitely worth checking out.

Speaking of content creating, there are many Native people taking advantage of YouTube and TikTok formats to share their stories, culture, and perspectives....and to show that we are still here, and not just some footnote in history books.

I hope that you've enjoyed reading this series of blogs about Native American Heritage Month. I've certainly enjoyed writing them and sharing my knowledge with you, as well as sharing some resources available through our library system. As we say in Ojibwemowin: "Giga-waabamin menawaa" which means that "I will see you again". "Miigwitch": "Thank you".