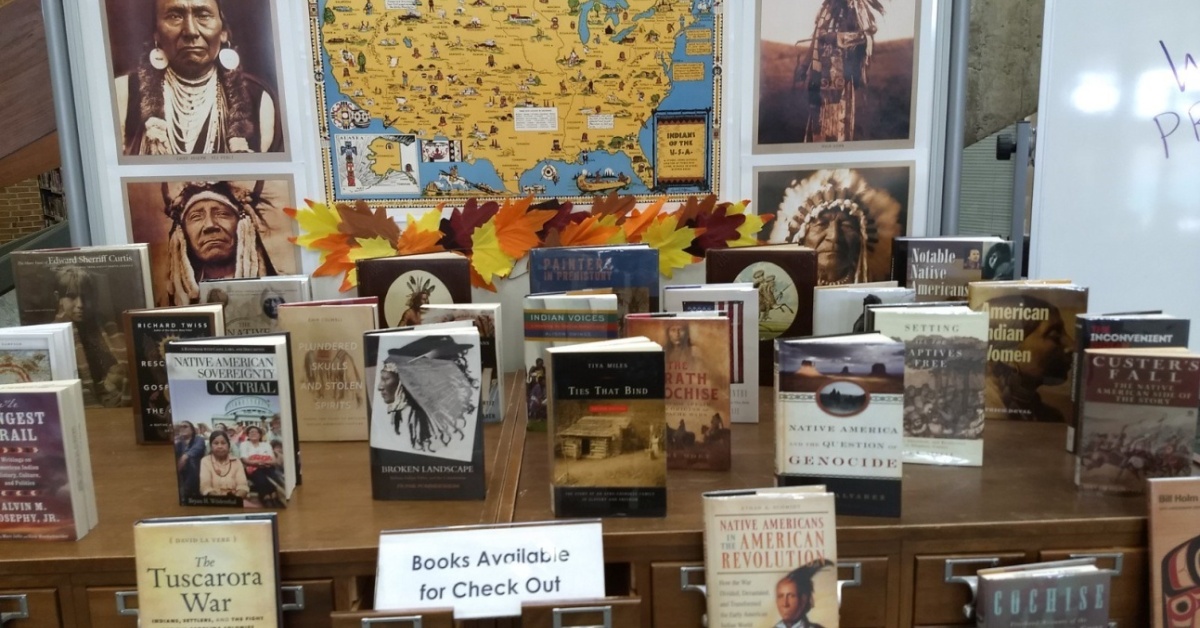 "What is the Native American perspective on Thanksgiving?" It's complicated. Very complicated. If you ask 10 different Native people from throughout the Americas, you will get 10 different answers. One thing is certain. Native Americans do NOT have a monolithic culture. There are 900 tribes (574 Federally recognized and over 300 State and Locally recognized) in the United States, 640 tribes in Canada, and even more throughout Mexico, Latin America, and South America. There are vast differences of culture, language, and traditions amongst all of these tribes. All of these tribes were affected by ongoing colonization...whether it was the Spanish, the French, or the British colonizing the area, there was a massive impact on the Indigenous cultures of that area. For more on Native perspectives, check out these resources: 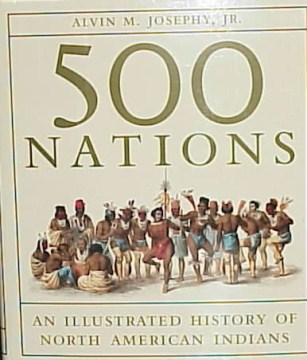 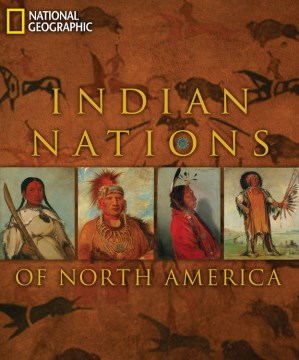 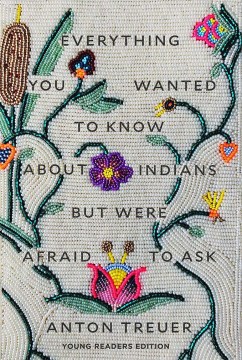 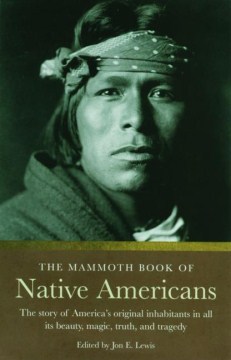 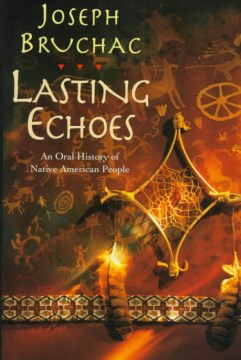 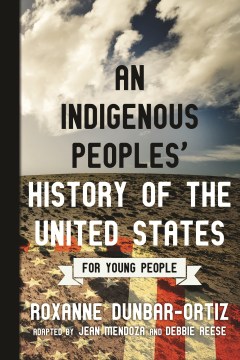 The Wampanoag were the first to encounter the Pilgrims in 1620. 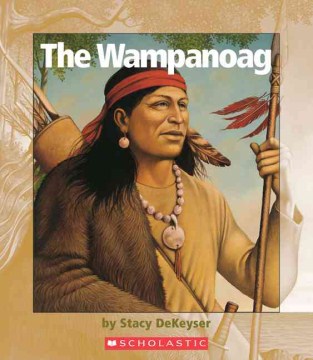 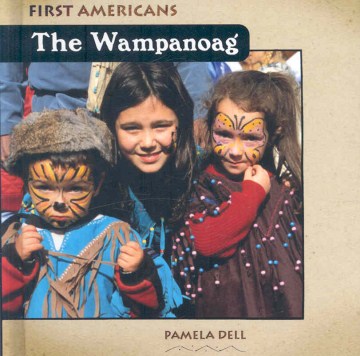 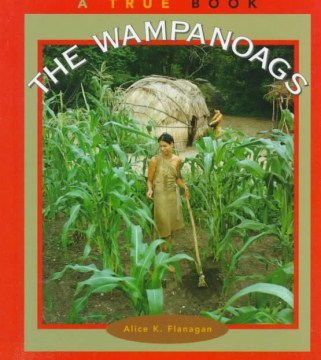 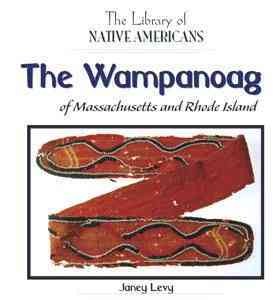 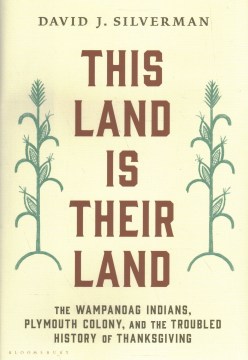 Some Native people consider this holiday to be a "National Day of Mourning". There is a plaque under the statue of Massassoit on Cole Hill in Plymouth, where people will gather for protest and ceremony on Thanksgiving Day every year. The plaque reads "Since 1970, Native Americans have gathered at noon on Cole Hill in Plymouth to commemorate a National Day of Mourning on the U.S. Thanksgiving holiday. Many Native Americans do not celebrate the arrival of the Pilgrims and other European settlers. To them, Thanksgiving Day is a reminder of the genocide of millions of their people, the theft of their lands, and the relentless assault on their cultures. Participants in National Day of Mourning honor Native ancestors and the struggles of Native peoples to survive today. It is a day of remembrance and spiritual connection, as well as a protest of the racism and oppression, which Native Americans continue to experience."

On some of the reservations that I have lived on, the Native people have reclaimed the Holiday for themselves making it more about their connection to their families and their tribe. Since everyone is home during this time, the tribe hosts traditional ceremonies, traditional feasts and giveaways, car bingo, and a one day powwow in the Tribal gym. Pilgrims are never even mentioned. The focus is on the traditional values of giving thanks, honoring our elders, and taking care of those who are vulnerable.

The Haudenosaunee (the People of the Longhouse), also known as the Six Nations, have what is known as "The Thanksgiving Address". This is said before tribal ceremonies and meetings. It is to bring the community together..."now our minds are one".

Going Forward: Take some time to learn about the tribes local to the area that you live on. For San Jose: we are on the traditional lands of the Thamien and Muwekma Ohlone. There are 600 tribal members in the local area, and they are preserving their language and culture and reclaiming their land. 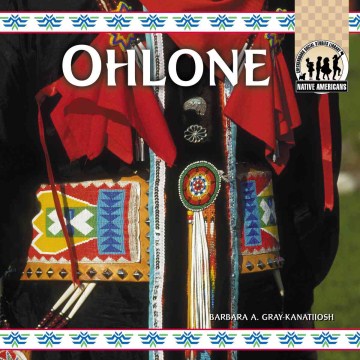 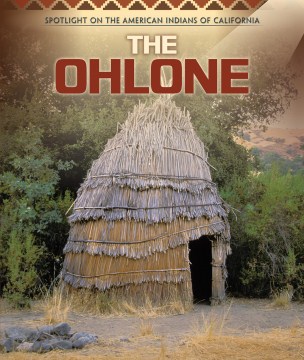 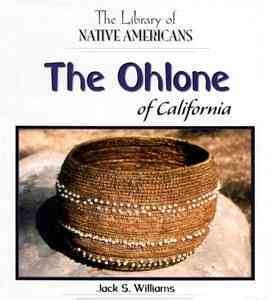 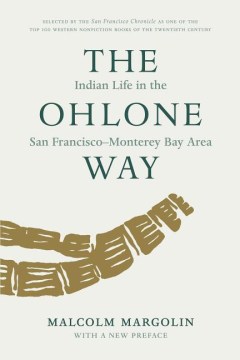 "...it is of great importance to acknowledge the significance of this Holše Warep (hol-sheh wah-rehp) ~ Beautiful Land to the indigenous Muwekma Ohlone People of this region. We ask everyone to be respectful of these aboriginal lands and natural habitats within their traditional homeland, and consistent with their principles of community and diversity, strive to be good stewards on behalf of the Muwekma Ohlone Tribe, on whose land you are guests."
- Quote from the Muwekma Ohlone Tribal Land Acknowledgment.