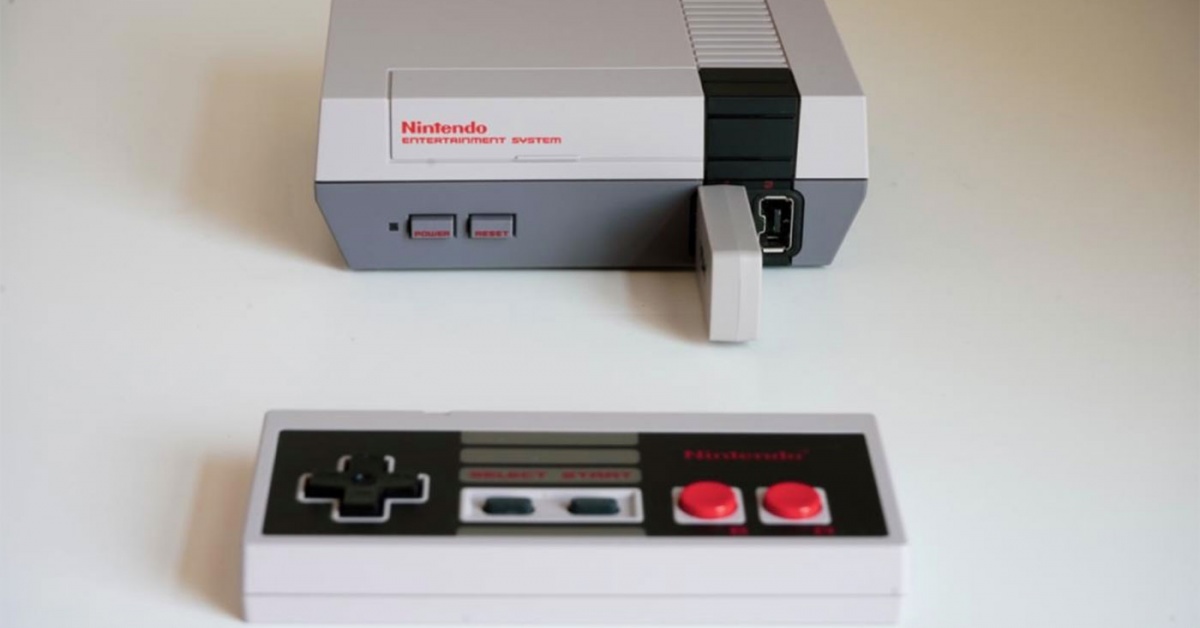 In honor of National Video Games Day on September 12, let me take you on a journey into the past….

Christmas 1986. It was a cold, snowless, Christmas day in downtown Louisville, KY. Yet no child cared about this lack of winter precipitation, the silence, or the slowly melting icicles.  Christmas, was a day of reckoning. The divide between triumph and epic gift-failure was playing in every living-room. Yes, that Christmas was the Christmas to end all Christmases because the NES console was available for purchase. Those who had received bikes, or some Hasbro action figure were forever marred in the ridicule that they too had not received the glorious gaming console that would forever change how the family engaged with the television.

Now of course I personally did not get a console. However, my older brother Todd did. He was 24 at the time and a new dad so it was a gift that my mother and my father, the technophile, got for him that he ended up leaving at my grandmother’s. That was a fatal mistake as it meant my 25-year-old aunt and I were given primo access to the device. So, by the time I got my console the Christmas of 1988 I was a Duck Hunt Master. I would go on to obliterate my next-door neighbor, David, who had just got the NES console with the Super Mario Bros Duck Hunt cartridge game all winter break. This little spark would lead me to learn to code and change forever my thoughts on computers.

During the 1940s and 1950s, computers took up entire rooms and only universities and large corporations could afford to have them. However, the average person on the street didn’t necessarily understand how computers would revolutionize the way we live now. Video games are some of the first programs developed by early computer scientists that were used to showcase a computer’s capabilities. Those early games were basic, but they allowed coders to not only practice their coding, challenging computer subroutines, but to make entertainment. It was not until 1967 that Ralph Baer working for Sanders Associates would develop the first of several video games (TVG) that worked with home television sets. This device came to market in 1972 as the Magnavox Odyssey. It flopped on the market due to a lack of vision, but this small revolution would change gaming as we know it. 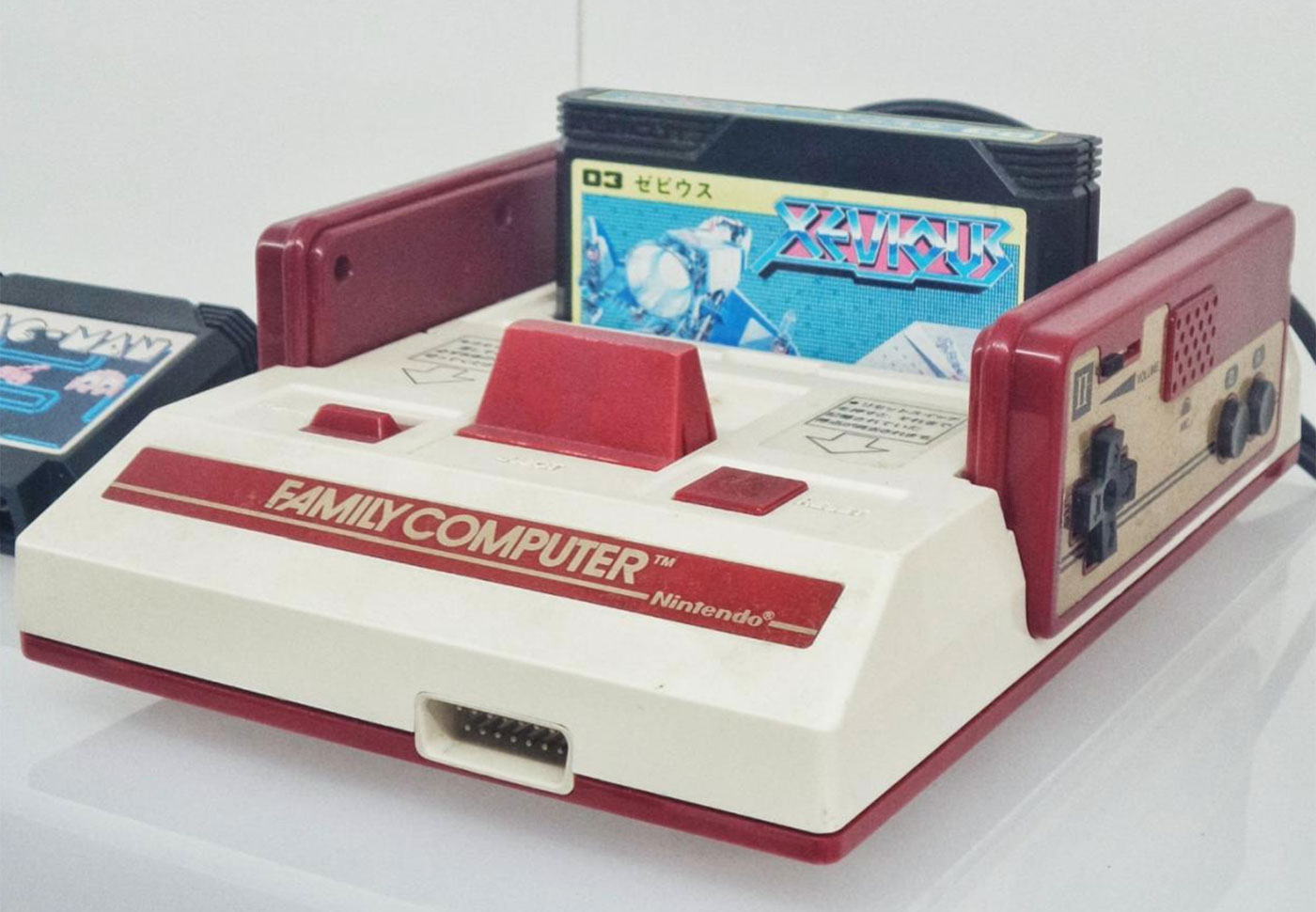 Magnavox’s device inspired Nolan Bushnell and his business partner, Ted Dabney, to form Atari and they went on to release Pong as an arcade game. The very first Pong arcade console would end up not far from San Jose, at Andy Capp’s Tavern in Sunnyvale. The game was a hit and led to a home version being made and sold through Sears. Despite this success, home video games then saw a fall in quality and demand following it. It would seem the age of home gaming was done. But in 1985, a little Japanese company gave it one more try, and they would go on to successfully crack the American market changing our lives and little kid Christmas dreams forever, as the Nintendo home console was born.

There have been many innovations since then in game-play and consoles: from 16-bit consoles to 32, to CDs, away from cartridges, back to cartridges, from wands to hands-free and back again. The gaming console and game players have evolved. Video games today are a billion-dollar industry with sports leagues, countless books, toys, movies, fashion, shows and millions invested. With the rise of Covid-19, video games have not only filled some of the need we have due to the loss of competitive sports but have fueled a new way of social interaction, especially if you have Animal Crossing. Video games have inspired coders, artists, musicians, engineers, designers, writers, and dreamers for decades and will likely do so for years to come.

You may be a casual gamer or a League of Legends master but that is the beauty of video games - there is something for everyone. If you haven’t played in a while take some time to marvel at how far video games have come and play a little on your favorite platform. One last thing, if after your play you find you need more, the PS5 and the book Ready Play Two are both still slated for this November 2020.

Books and Movies About Video Games 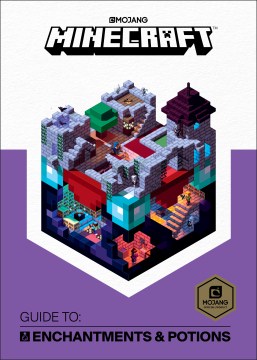 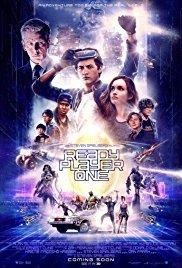 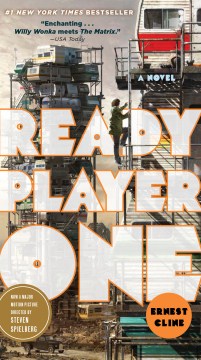 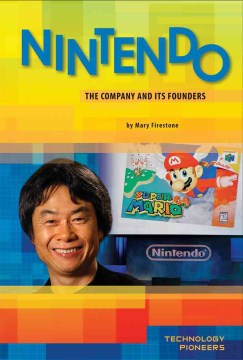 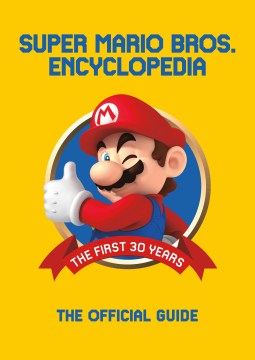 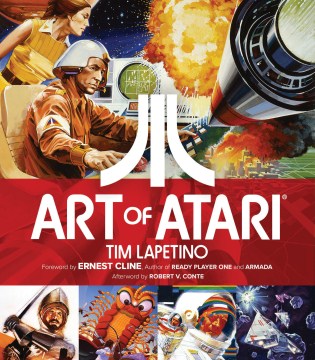 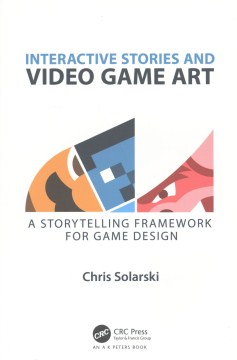 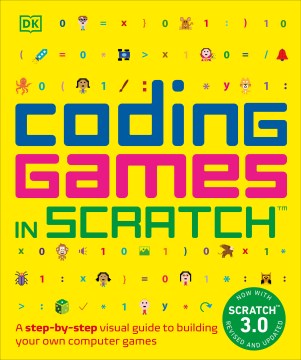 Your Comment
I loved your story. I remember those devices. Though I am not a game player, my husband and son are. They love it, and are testing out old bygone games. They still love it.