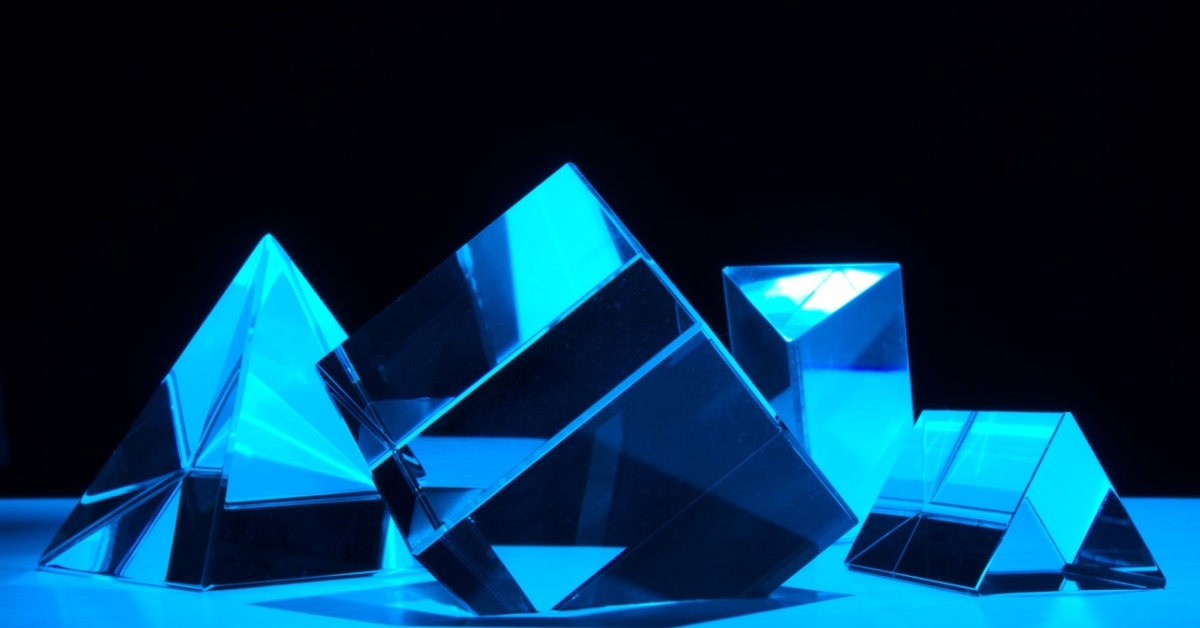 Since 2012, January 2 has been unofficially recognized as National Science Fiction Day. This date was chosen since it's the day the influential, prolific science fiction writer Isaac Asimov celebrated his birthday. (January 2 may or may not have been his actual birthday… but I digress.) Science fiction in movies, literature, and video games is ubiquitous, but this wide-ranging genre can be somewhat difficult to define. Usually science fiction is set in the future – but not always. Often it engages questions and anxieties about the role of science and technology in our future – but equally often it is more interested in simply telling a rousing story in an outlandish setting, and may blend into other genres such as fantasy and horror. Science fiction is among the most flexible of genres, and demonstrates a wide range in terms of characters, setting, story structure, outlook, and mood.

The best of science fiction works as a kind of imaginative laboratory for both the writer/creator and the reader/viewer to explore various scientific, technological, philosophical, and societal possibilities in a way that leaves the door open for continual re-imagining and reinterpretation. For example, the dystopia subgenre of science fiction, in novels such as George Orwell's 1984 and Ray Bradbury's Fahrenheit 451, explores the possibilities of how political and social organization may go awry, while works such as Mary Shelley’s Frankenstein, the film The Matrix, and the novel and film Jurassic Park engage the theme of humanity’s creations escaping control and ultimately bringing harm to their creators. Apocalyptic science fiction, such as Octavia Butler's Parable of the Sower, can touch on anxieties about issues such as humanitarian crises and environmental degradation, while science fiction involving alien species (such as the novel and film Arrival) can prompt questions about how such beings might think or communicate differently than we do, unsettling our understanding of the human condition.

Science fiction is enormously open-ended, with the constant possibility of new stories, settings, characters, and subject matter being introduced as real-world science and society keep changing and new writers, filmmakers, and other artists gain inspiration. 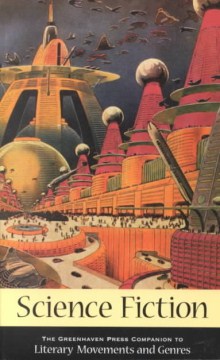 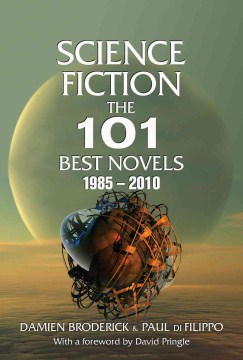 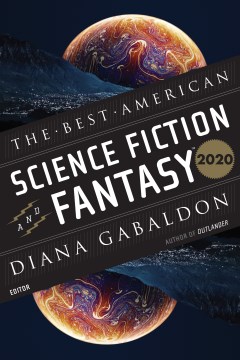 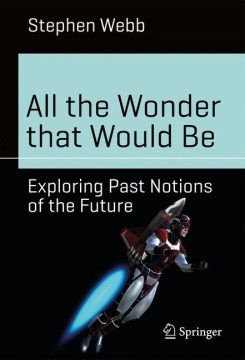 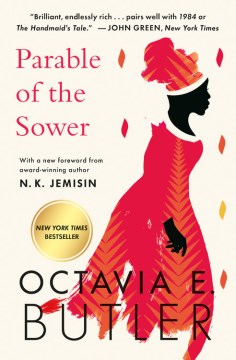 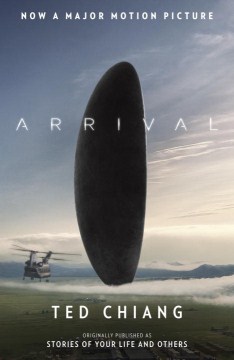 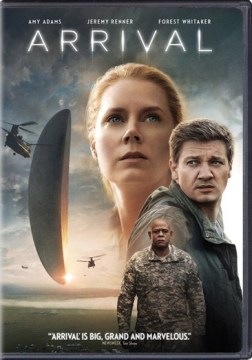