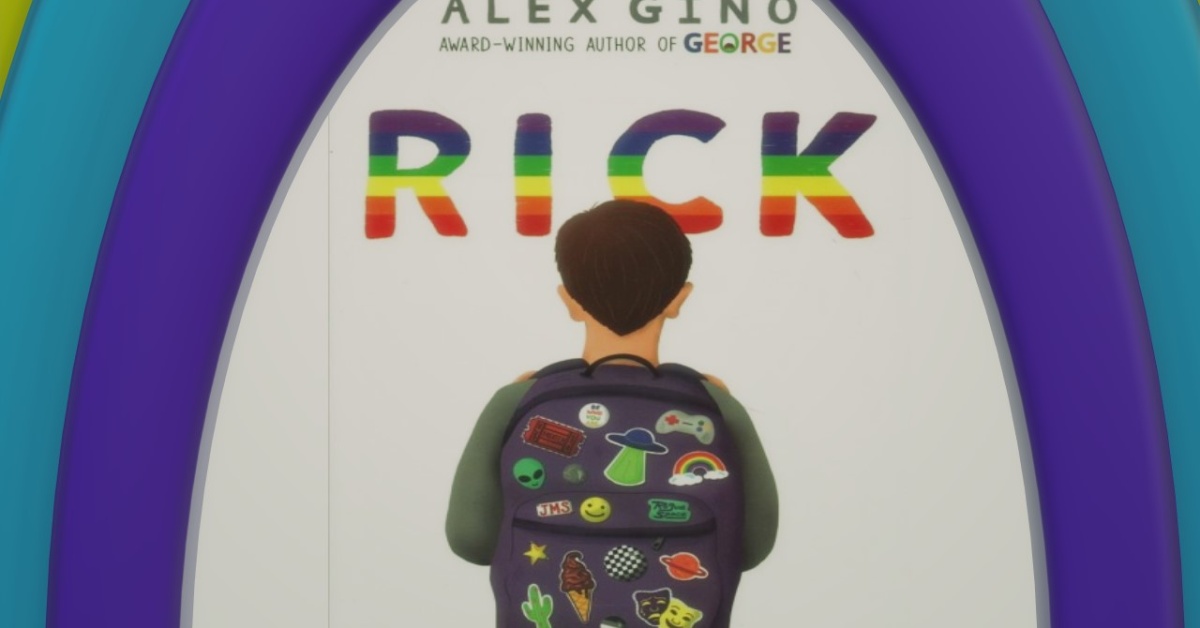 Let's celebrate LGBTQ+ or QUILTBAGP+ month this June!  Our book club title this month is called Rick by Alex Gino.  This book fits into the genre called Transgender Fiction.

I really enjoyed Melissa (aka George) by Alex Gino.  When I saw that Gino had published other books, I was eager to read the other titles!

One of the lesser known initials of QUILTBAGP+ is the initial A. Rick, who is not attracted to anyone, is confused about his feelings.  He doesn't understand why he isn't attracted to anyone and feels that there is something wrong with him, especially after listening to his "friend" Jeff.

Of course, Rick learns that there is nothing wrong with him when he starts attending his school's Rainbow Spectrum Club.

LGBTQ+ Resources at the Library

If you are like Rick and you want to learn more about LGBTQ+ and/or its history, you can start your learning with the Library's LGBTQ+ Resources page:

If you would like more information about the history of LGBTQ+, the Library has two resources:

What Kind of Friend is Jeff?

Rick has been best friends with Jeff for a very long time.

But does the length of a friendship determine whether that friendship is good?

Almost every person has had a problem with a person like Jeff.  Jeff is what is known as a bully.

According to StopBullying.gov, bullying involves a lot of people.  Here are some videos to watch.

If you are being bullied by someone like Jeff, StopBullying.gov says that you can Get Help Now.

Here are some things that StopBullying.gov says that you can do:

Next month, we'll read Raphael Simon's book, The Anti-book.  This adventurous book is not quite what it seems to be.  Let's find out when someone tries to suppress their anger!

If you have any questions or comments, please write them in the comments below!