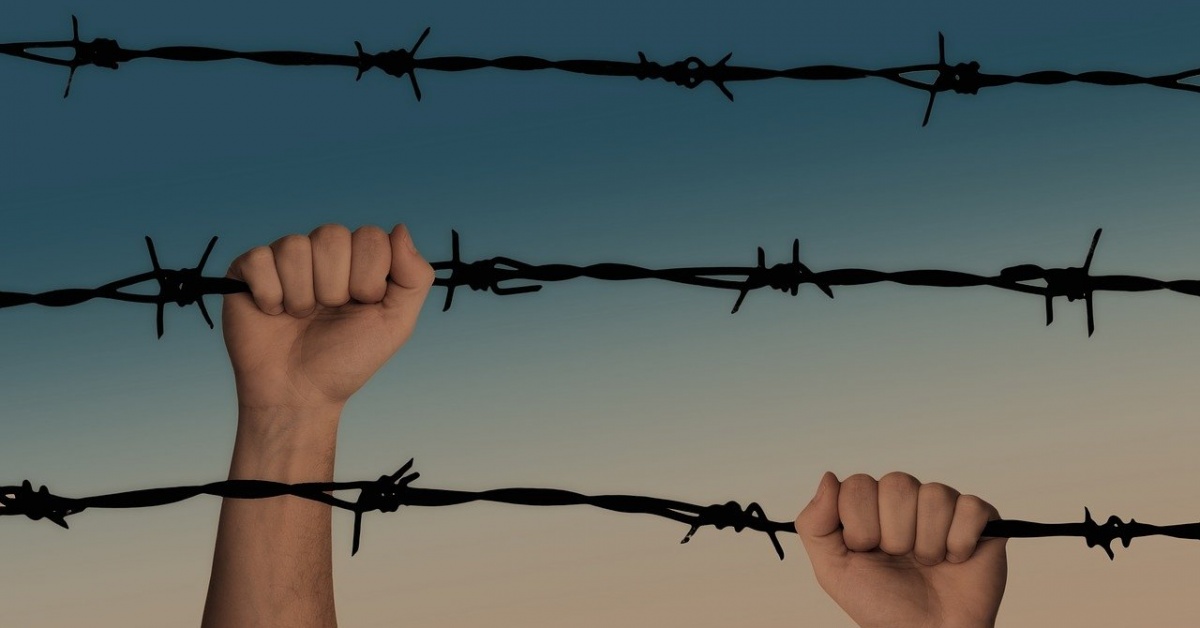 Fred Korematsu knew how it felt like to be imprisoned for how you look.

After Japan attacked Pearl Harbor, Hawaii, on December 7, 1941, pressure was placed upon America’s leaders to mete out punishment upon someone for the “Date That Will Live in Infamy.”  This wrath was placed upon Japanese Americans, who shared an ethnicity with the enemy, Japan.

Fred Korematsu was an everyday person who was placed in extraordinary circumstances, much like Rosa Parks.

Fred Korematsu was an average young American man in 1942.  Forces were at work, however, that would forever change his life.

On February 19, 1942, President Franklin D. Roosevelt signed Executive Order 9066, which ended the freedoms of Japanese Americans on the West Coast due to “military necessity.”  Increasing pressure from the military and public for retribution meant that Japanese Americans were now viewed with suspicion.  Lieutenant General John DeWitt orchestrated the removal of Japanese Americans from the Western Defense Area (West Coast states), based upon “falsehoods.”

Fred Korematsu had no interest in politics.  He wanted to continue living his life as an American.  In order to do that, he underwent surgery to change his looks.  He also changed his name and claimed to be Spanish-Hawaiian.

Unfortunately, he was arrested a few months later and jailed.  He was tried for refusing to obey the Order and joined his family at a holding center (a horse stable), before being moved to an internment camp.  He later said that the camp was “worse than jail.”

Fred appealed his conviction all the way up to the Supreme Court, but lost.  Two other Japanese Americans, Gordon Hirabayashi and Minoru Yasui also lost their appeals in the Supreme Court for curfew violations.

The Japanese American internment only ended when lawyers tried the case of Mitsuye Endo, a model American citizen who had worked for the Department of Motor Vehicles, had a brother in the United States Army and did not speak Japanese.  Her loyalty could not be denied and she won her case in the Supreme Court in 1944.

Japanese Americans were finally released from the internment camps as a result of Endo’s win, but many had lost their properties, businesses, and dignity in the process.  And, they still faced discrimination upon their release.  Some detainees were lucky to have neighbors who kept their businesses and properties up during their detention, but others did not.

Fred’s conviction still followed him after his release, however, affecting his ability to find a good-paying job.

President Gerald Ford rescinded Executive Order 9066 in February 1976.  President Jimmy Carter appointed a Commission on Wartime Relocation and Internment of Civilians that concluded that the wartime internment camps occurred because of “race prejudice, war hysteria, and a failure of political leadership.”  Around the same time, University of California at San Diego Professor Peter Irons and researcher Aiko Herzog-Yoshinaga discovered that the government had misled the Supreme Court by utilizing fabricated Japanese American espionage evidence, which was denied by both the FBI and the Office of Naval Intelligence.

Fred said, “According to the Supreme Court decision regarding my case, being an American citizen was not enough. They say you have to look like one, otherwise they say you can’t tell a difference between a loyal and a disloyal American. I thought that this decision was wrong and I still feel that way. As long as my record stands in federal court, any American citizen can be held in prison or concentration camps without a trial or a hearing. That is if they look like the enemy of our country. Therefore, I would like to see the government admit that they were wrong and do something about it so this will never happen again to any American citizen of any race, creed or color.”

Fred’s strong feelings helped him to continue his activist work, which helped to:

If you are a teen or a tween, please join us in a fun celebration of Fred Korematsu Day! 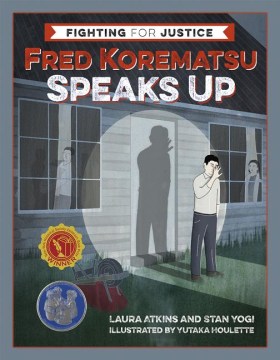 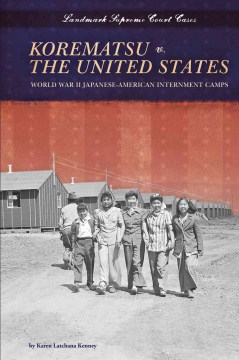 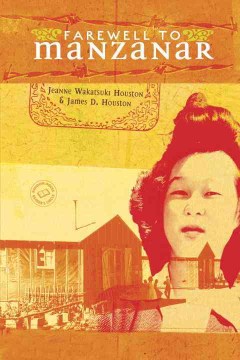 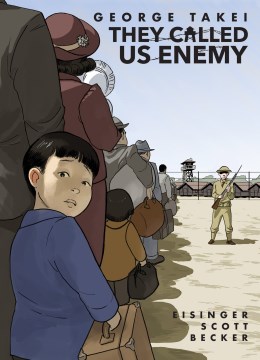 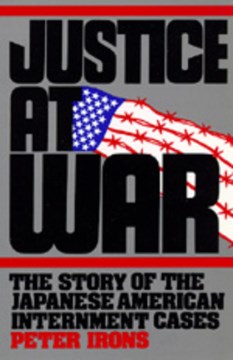