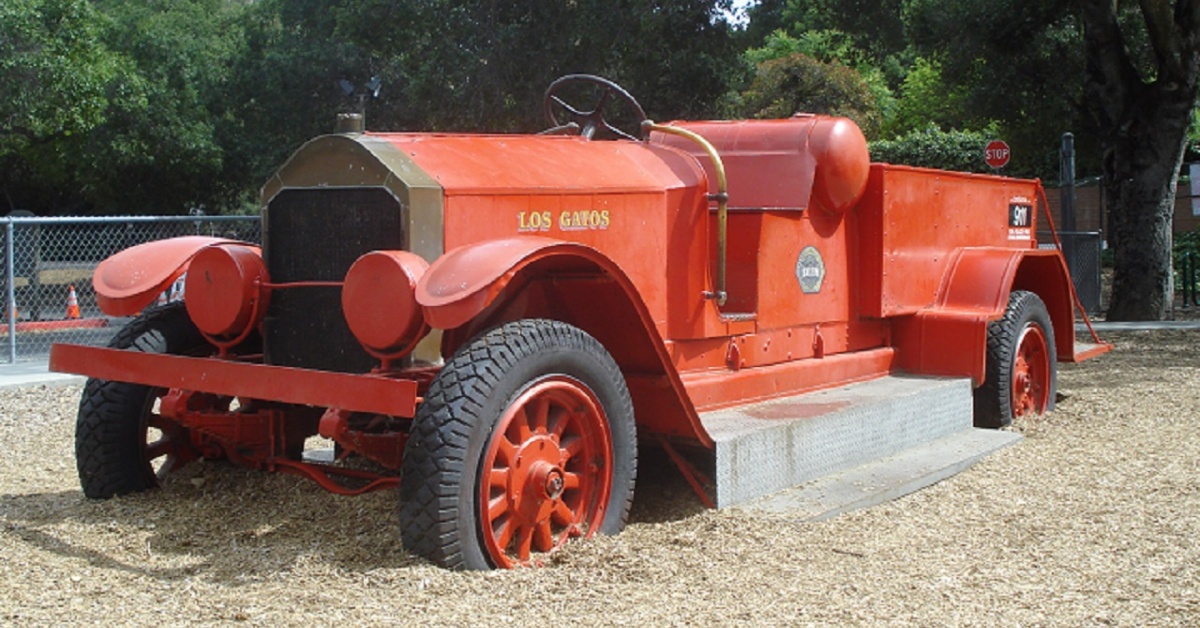 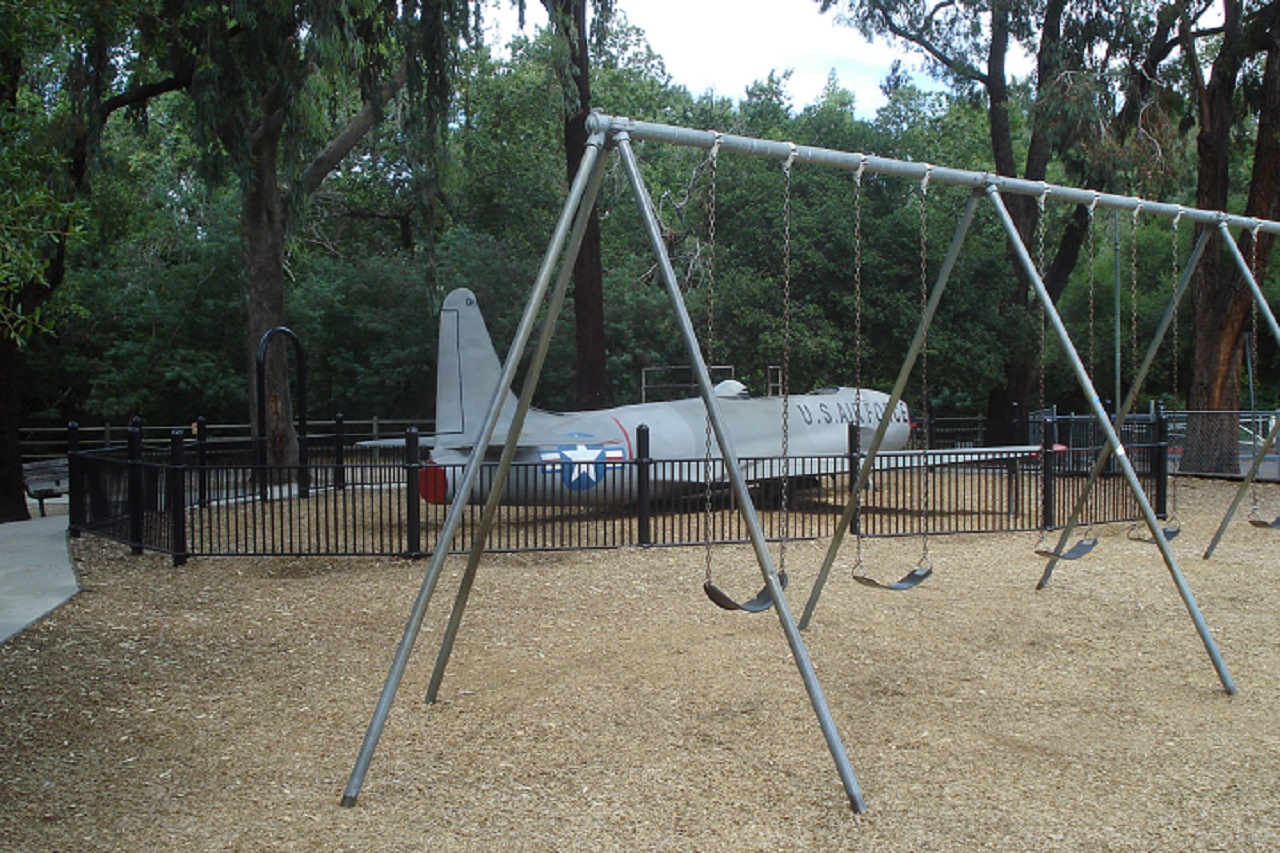 Though I was born and raised in San Jose, my mom is from Los Gatos. Growing up, the drive from San Jose to Los Gatos became a familiar routine, and weekends with my grandparents or cousins was a regular part of my childhood. Oak Meadow Park, with its fire engine and jet plane, was one of my favorite destinations. The original jet was an Air Force F86 Sabre fighter jet, though it was replaced in 1974 with a T-33A "T-Bird" jet trainer. I spent many happy hours driving that old fire truck to put out fires or flying the silver jet in glorious combat. 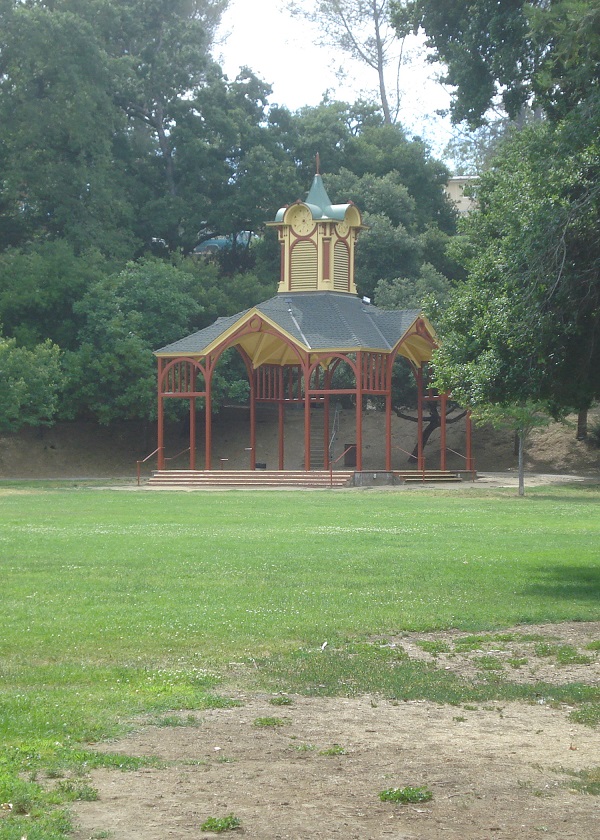 My mom said the area was known as the "sewer farm" when she was growing up in the 1940s. The sewer farm property was purchased from Louisa and Pietro Denevi by the Town of Los Gatos in May of 1957. Oak Meadow Park was developed over time, following its opening in 1958. My older cousins were among the first to enjoy the new park. My cousin Cyndi loved the fire truck, and recalled that there was always a line waiting to climb up into the driver's seat. Her favorite thing to do though was to walk to the Los Gatos Creek with her dad and brother to feed the ducks. The creek runs between the adjacent Oak Meadow and Vasona parks. Beyond the playground is a huge field where kids were always playing catch or touch football. Along one side of the field is a group picnic area. In 2003, a bandstand was erected at one end of the field. 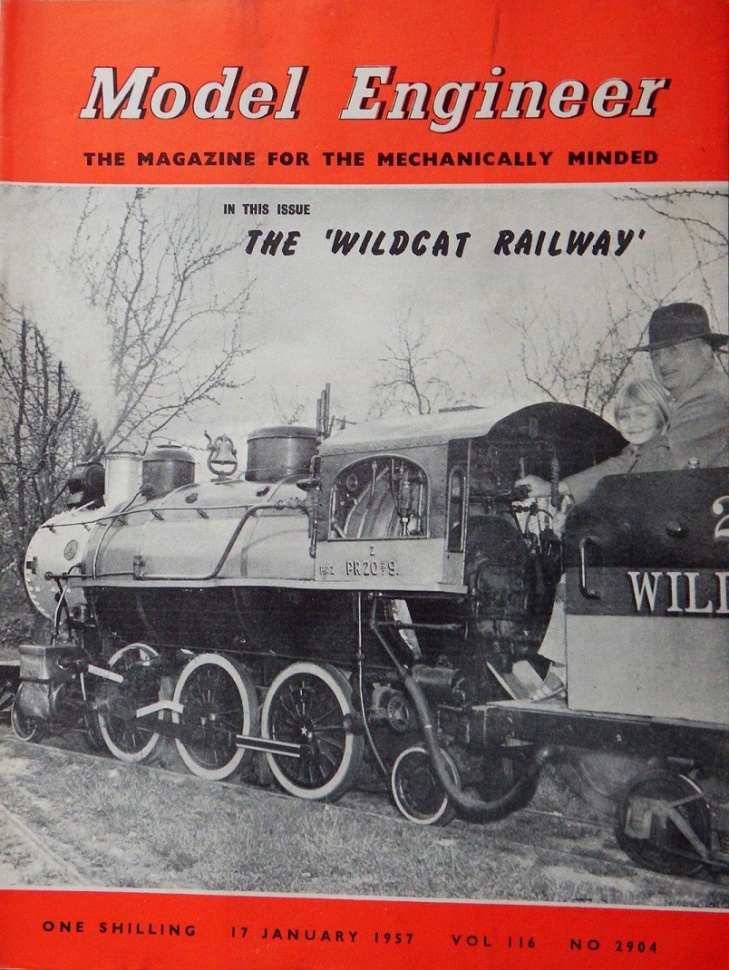 Image: Billy Jones and his Wildcat Railroad was on the cover of Model Engineer for January 17, 1957.

Billy Jones was a railroad man for most of his life. In 1939, he happened upon an old one-third scale steam locomotive in a San Francisco scrapyard. He purchased the locomotive and moved it to his ranch in Los Gatos. He restored the steam engine and then offered free train rides through his orchards from 1943 until his death in 1968. I remember the excitement of riding through the orchards on Mr. Jones' "Wildcat Railroad" about 1964 or so. After his death in 1968, the railroad was purchased and moved to Oak Meadow Park. On July 26, 1970, the railroad resumed operation, running a circuit through Oak Meadow and Vasona parks. My cousin Tom's Boy Scout Troop 539 helped with the move, and he worked for the Wildcat Railroad in 1972 and 1973. One of his friends, Dorothy Beatty became the first licensed engineer there, and she even had an opportunity to run one of the Disneyland trains during a visit there. It may have helped that Billy Jones and Walt Disney had been good friends. 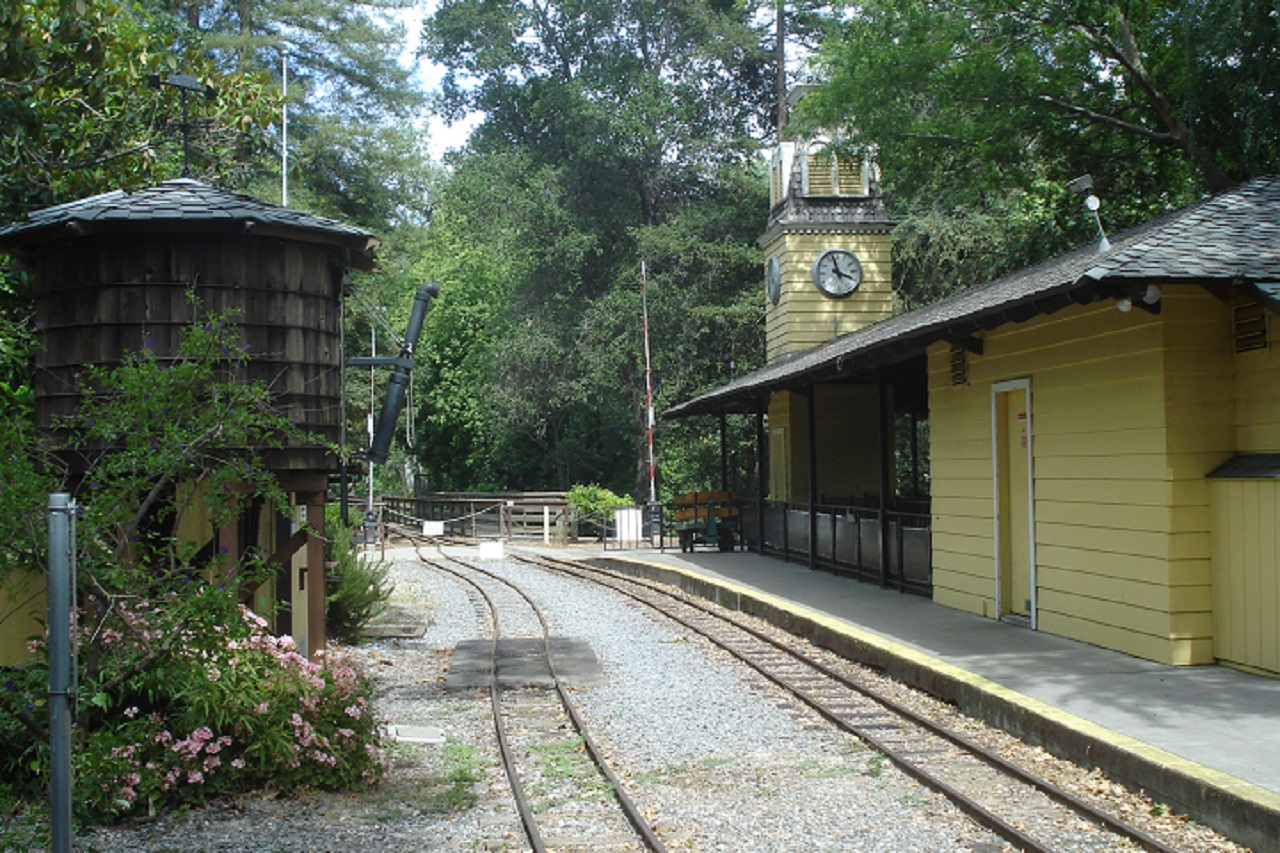