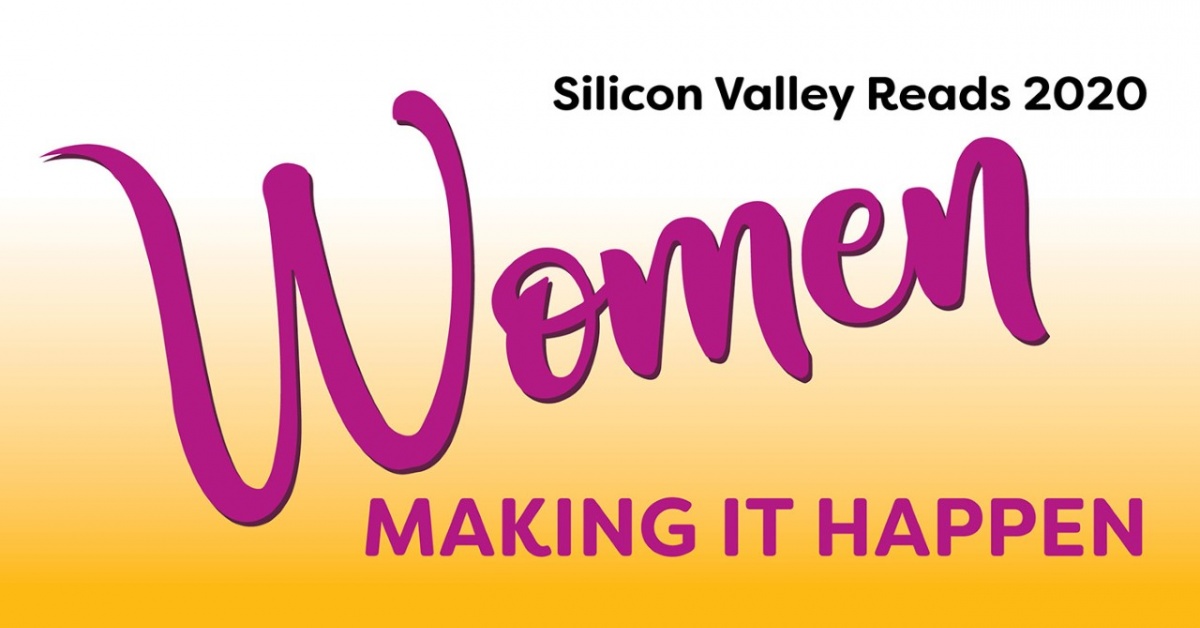 Silicon Valley Reads is an annual community program that selects books focused on a contemporary theme and offers free events throughout Santa Clara County to engage the public in reading, thinking and discussing the topic. The goals are to encourage the love of reading and learning and to have a welcoming forum where our diverse community can come together to share different perspectives.

In 2020, Silicon Valley Reads focuses on “Women Making It Happen.” In recognition of the 100th anniversary of women’s suffrage in the U.S., Silicon Valley Reads 2020 will celebrate the achievements and relentless perseverance of women as the focus of the annual community engagement program that offers events and activities for all ages throughout Santa Clara County.

The selected titles are Alpha Girls by Julian Guthrie and The Tenth Muse by Catherine Chung. In Alpha Girls, award-winning journalist Julian Guthrie tracks the careers and personal lives of four entreprenuial women in the Silicon Valley capital community. In the Tenth Muse, novelist Catherine Chung tells the story of a 20th century genius mathematician determined to solve the famous Riemann hypothesis problem, despite the discrimination she faces as a woman. The authors will be making appearances throughout Silicon Valley February and March, including stops at various San José Public Library locations.

There are also three companion books for children: The Most Magnificent Thing, a picture book by Ashley Spires, and two books from author Tanya Lee stone, Who Says Women Can’t Be Computer Programmers: The Story of Ada Lovelace and Almost Astronauts: 13 Women Who Dared to Dream. All three are fun books to educate and inspire pre-readers and K-8 students. 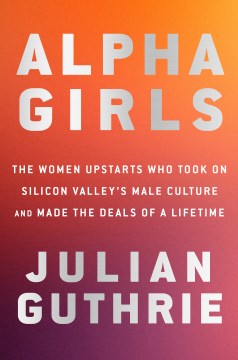 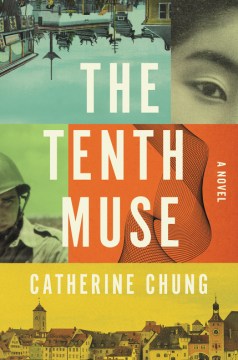 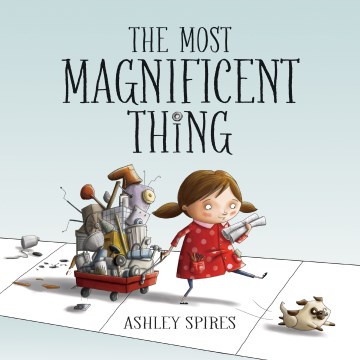 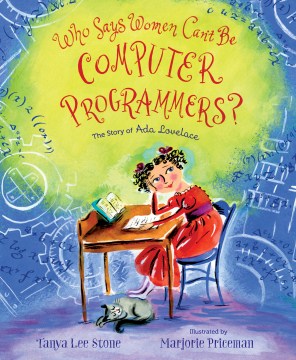 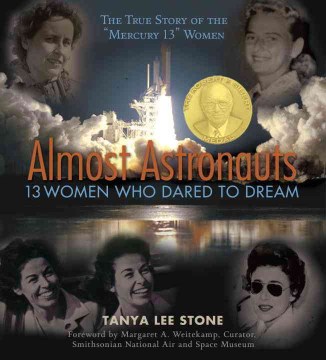 Over 100 events throughout the county will follow throughout late January, February, March, and April.

Your Comment
Sounds exciting! Thank you so much for sharing. Such a valued subject! : )

Your Comment
After Reading the Tenth Muse I have searched high and low for suggested discussion questions for our book club. Are any available?

Your Comment
We need in line forums now and book clubs