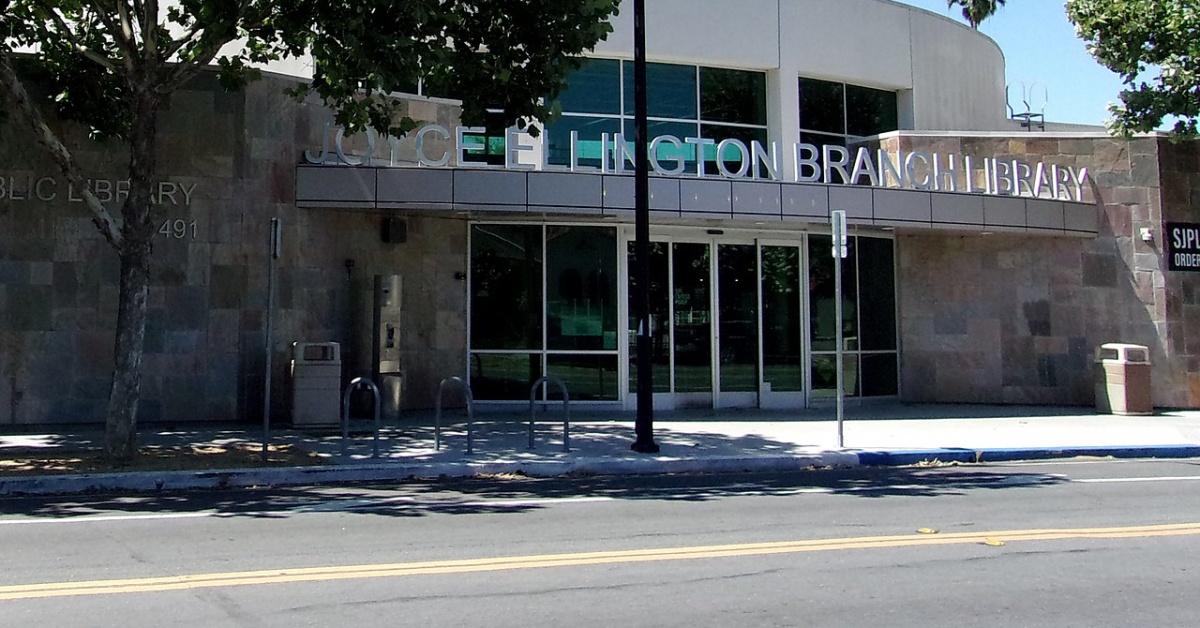 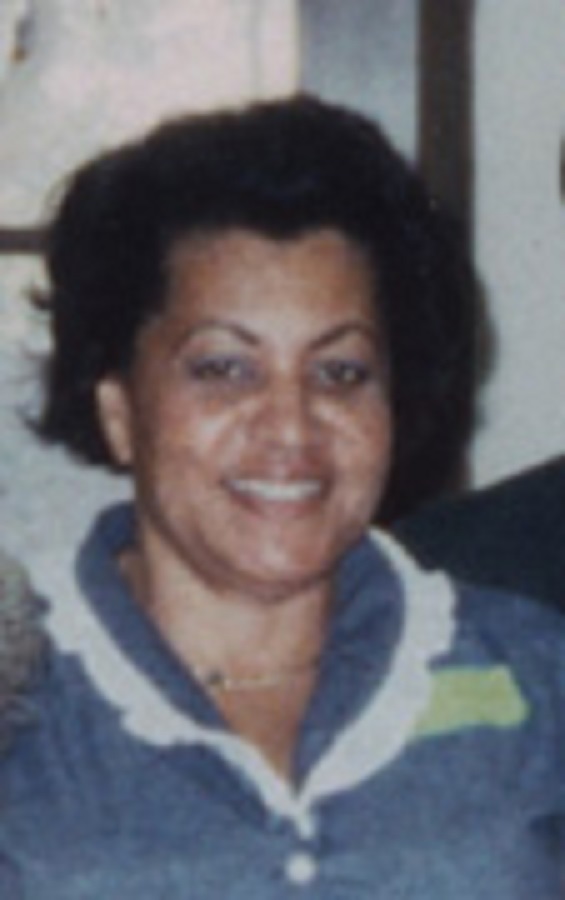 In September 2001, the San Jose Public Library building on Empire Street was named after Beatrice Joyce Ellington. Her tenacious championing of the importance of the neighborhood library earned her the exceptional honor of having a city building officially named after her while she was still alive.

Named after her Aunt Beatrice, our Ms. Ellington went by her middle name, Joyce. Born and raised in the northside neighborhood of San Jose, she lived all her life in an 11th Street home built by her grandfather John W. Jordan in 1908. At the time, less than one percent of San Jose's population was of African American descent. Joyce's grandfather was one of the founding members of Antioch Baptist Church, the first Black Baptist Church in San Jose.

Joyce herself was the first minority woman to serve as a San Jose Public Library Commissioner. Her community involvement also included being a founding member of the Northside Neighborhood Association, President of Grant Elementary School's PTA, and a docent for the San Jose Historical Museum. Always an insatiable learner, Joyce was encouraged by a high school teacher to attend college, but the family could not afford it. The passionate advocate for lifelong learning eventually did earn her AA degree from Evergreen College at the age of 74.

In 1974, San Jose Unified School District relocated Grant Elementary School from 491 E. Empire Street to a new location a block away. The school district considered selling the site that the Joyce Ellington branch library now occupies, but neighborhood residents didn't want to see it sold to housing developers. In 1997, Joyce told the San Jose Mercury News that residents "talked about making it into a park, and I guess I'm the one who suggested a library be built there."

Ms. Ellington passed away in 2005. In lieu of flowers, her family asked for donations to the San Jose Public Library Foundation.

San Jose Public Library has a storied history you can read about and explore more in-depth with the California Room. With your library card, you can also access current and archived content from the San Jose Mercury News to learn more about our fascinating city and its people.

Your Comment
Thanks for the story of Joyce Ellington. Never knew.