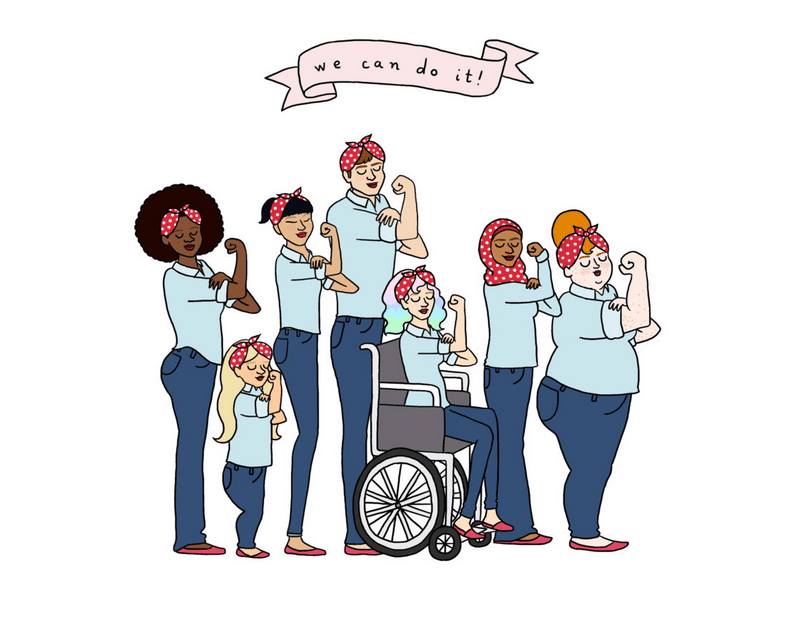 March 8th is International Women's Day and YA Friday. Coincidence? We think not.

Queen Beyonce once asked "Who run the world?" "Girls!" We all shouted our response. Now we respond by saying strong-independent-diverse-women! On International Women's Day, we celebrate with a very special YA Friday and Fangirls Unleashed collaboration to celebrate strong female characters who are making a difference in their surroundings.  From Moxie's strong feminist message to the ultimate female symbol that is Wonder Woman, we've got all the different ways for you to celebrate girl power. 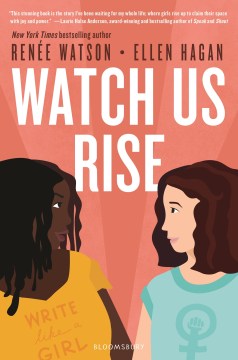 Watch Us Rise, written by Renée Watson and Ellen Hagan

Jasmine and Chelsea are best friends on a mission. Sick of the way that young women are treated at their 'progressive' New York City high school, they decide to start a Women's Right's Club. One problem - no one shows up. That won't stop them though! While her mom raged against the machine and published feminist zines in her youth, Viv prefers getting good grades and keeping a low profile. That is, until things at her small town's high school go too far. There are double standards for football players and everyone else, arbitrary dress code crackdowns that apply only to girls, and covered-up assaults happening right in the hallways. Vivian and her friends band together and decide they've had enough, but how can they push back without risking expulsion by a corrupt school administration? 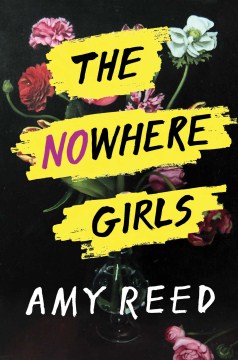 After Grace learns of a girl who was run out of town for accusing the popular guys at school of gang rape, she convinces her friends Rosina and Erin to help her form an anonymous group of girls, called The Nowhere Girls, to resist the sexist culture at Prescott High. As their group grows in number their movement becomes about more than sex, and transforms the lives of its members, their school, and the entire community. 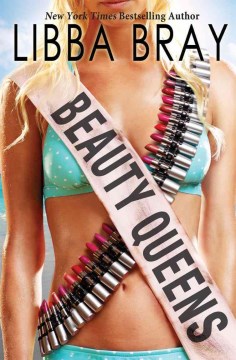 Lord of the Flies with an evening gown competition, anyone? The plane carrying the 50 Miss Teen Dream Pageant contestants crashes on a remote desert island, and the survivors must channel the skills that made them successful on runways to keep themselves alive until they can be rescued. Unfortunately, their sponsor decides there is better press in avenging their deaths than in mounting a rescue and sets that scenario in motion. An encounter with the stars of a pirate-themed reality-TV show highlights their vulnerability. By now, though, genuine survival skills have been honed, and the teens foil the dastardly plot. Lady Marian's future is clear. When Robin of Locksley, her childhood love, returns from the Crusades, they will wed; Robin, who understands her fierce independence, will never force her to become something she isn't. But then Robin dies in the Holy Land. Marian's grief is interrupted only by Guy of Gisborne, the long arm of the sheriff of Nottingham, who's poised to take over Locksley now that Robin is gone, and he is determined to wed Marian as well. As she dodges his attentions, her eyes are opened to the realities of Nottingham's poor, and, disguising herself with Robin's cloak, she sets out to right injustices. And if people think she's Robin's ghost come back to save them, then who is she to argue? The Disreputable History of Frankie Landau-Banks, written by E. Lockhart

Frankie Landau-Banks has always been underestimated. After spending her childhood as a bright but sheltered ugly duckling, she begins sophomore year at her elite boarding school as a swan, catching the attention of senior Matthew Livingston. Frankie is ecstatic, particularly when she learns that he is the leader of the Loyal Order of the Basset Hounds, an all-male secret society. She spends most of her time with Matthew and his friends but soon realizes that no matter how smart or funny she may be, she will never truly be a part of the group, simply because she is a girl. This frustrates her to no end. In a remarkable turn of events, Frankie takes control and begins to direct the Bassets, through email, in a series of elaborate school pranks, revitalizing the Order and the student body as well. 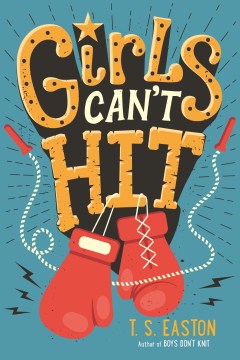 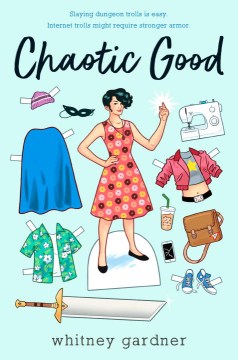 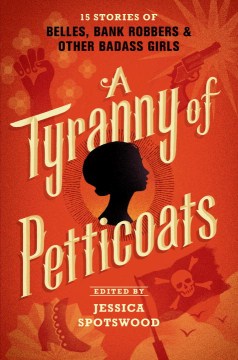