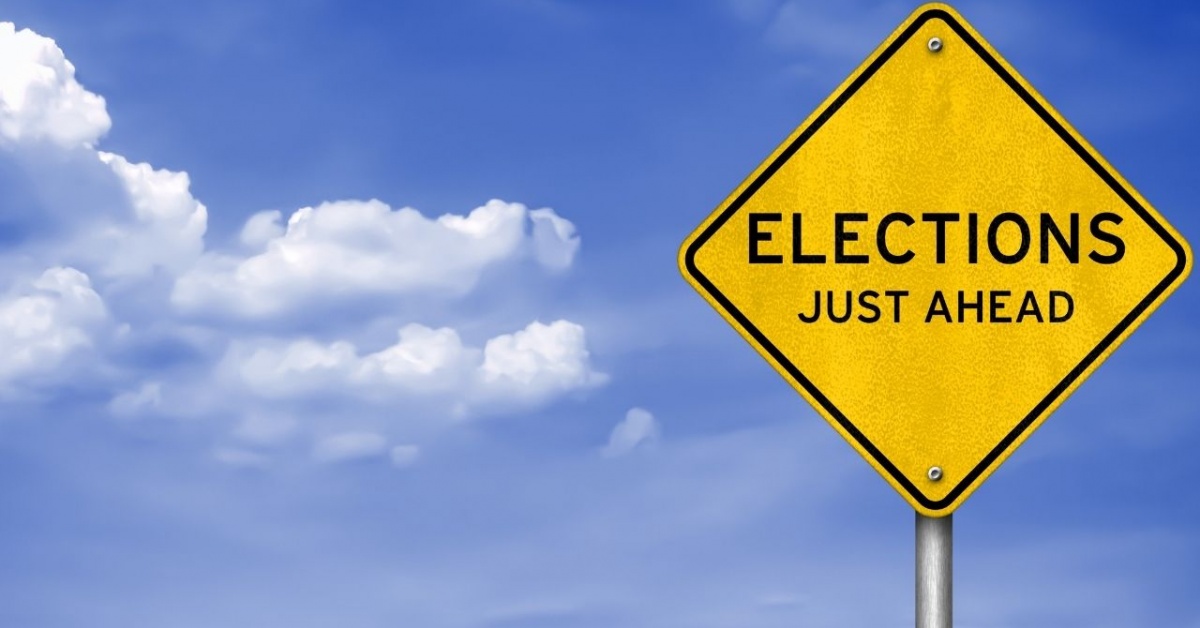 If the current recall election has you wanting to learn more about voting and elections in general, check out these books!  If you're interested in recalls that have happened in the past, you can search our online resources such as U.S. History in Context, which has reference material and current media about the topic (you will need your library card number and PIN to access the database). We also have a list of eResources on Law, Government, Voting and Citizenship. 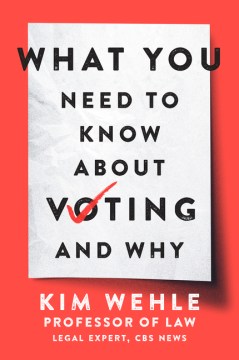 What You Need to Know About Voting and Why Kimberly Wehle

Want to change the world? The first step is to exercise your right to vote! In this step by step guide, you can learn everything you need to know. In What You Need to Know About Voting-and Why, law professor and constitutional scholar Kimberly Wehle offers practical, useful advice on the mechanics of voting and an enlightening survey of its history and future. What is a primary? How does the electoral college work? Who gets to cast a ballot and why? How do mail-in ballots work? How do I register? For new voters, would-be voters, young people and all of us looking ahead to the next election, What You Need to Know About Voting-and Why is a timely and informative guide, providing the background you need in order to make informed choices that will shape our shared destiny for decades to come. 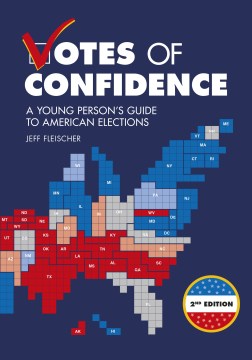 A reference for teen students provides information about the past, present, and future of American elections. 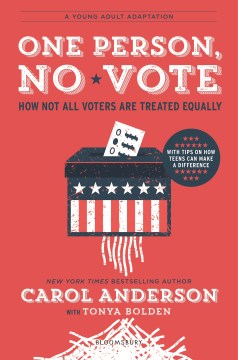 One Person, No Vote (A Young Adult Adaptation) Carol Anderson

In her New York Times bestseller White Rage, Carol Anderson laid bare an insidious history of policies that have systematically impeded black progress in America, from 1865 to our combustible present. With One Person, No Vote, she chronicles a related history: the rollbacks to African American participation in the vote since the 2013 Supreme Court decision that eviscerated the Voting Rights Act of 1965. Known as the Shelby ruling, this decision effectively allowed districts with a demonstrated history of racial discrimination to change voting requirements without approval from the Department of Justice. Focusing on the aftermath of Shelby, Anderson follows the astonishing story of government-dictated racial discrimination unfolding before our very eyes as more and more states adopt voter suppression laws. In gripping, enlightening detail she explains how voter suppression works, from photo ID requirements to gerrymandering to poll closures. 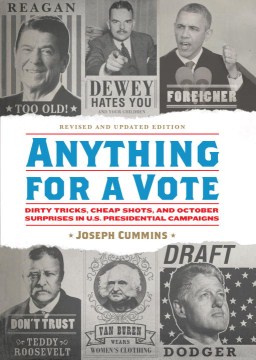 There is nothing new under the sun, and book covers 225+ years of presidential elections.  No president is above reproach in this book that covers mud slinging and smear tactics on the campaign trail. 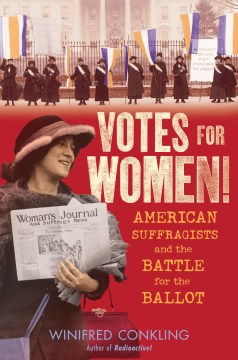 Votes for Women! American Suffragists and the Battle for the Ballot Winifred Conkiling

Relates the story of the 19th Amendment and the nearly eighty-year fight for voting rights for women, covering not only the suffragists' achievements and politics, but also the private journeys that led them to become women's champions. 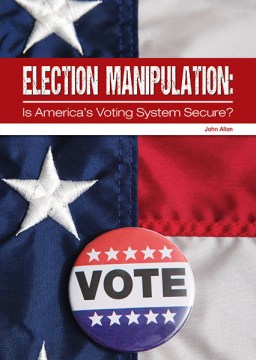 In a democracy that prides itself on free and fair elections, it is vital that American citizens not lose faith in the integrity of the election. Experts say federal and state governments must approach the threat of election interference with more urgency. Better communication is needed to warn campaigns and election officials when hacking is detected. Social media companies must take steps to eliminate fake news and deceptive ads. More money must be spent to shore up the nation's voting system 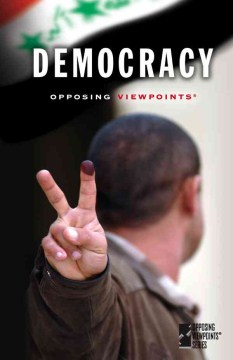 Provides a collection of essays that offer varying viewpoints on the subject of democracy, covering such topics as the current state of democracy, the relationship between democracy and religion, and the need to reform elections in the United States.