Banned Books Week is an annual event celebrating the freedom to read. Banned Books Week was launched in 1982 in response to a sudden surge in the number of challenges to books in schools, bookstores and libraries. Typically held during the last week of September, it highlights the value of free and open access to information. Banned Books Week brings together the entire book community — librarians, booksellers, publishers, journalists, teachers, and readers of all types — in shared support of the freedom to seek and to express ideas, even those some consider unorthodox or unpopular.

Book bans generally start with a challenge — a verbal or formal written attempt to restrict access to materials or to remove them entirely. A ban happens when those materials are actually removed from the shelves, classrooms, or performance spaces.

Yes! Every year the American Library Association reports hundreds of challenges to book in school and libraries all over the United States, and ALA estimates that the unreported number of challenges is significantly higher. People continually try to take away readers' power to decide what books are right for themselves or their children by initiating challenges to remove books from libraries. IN some cases, book are actually removed from library and classrooms. This not only infringes on readers' rights, but also limits access to materials, especially for those who do not have the opportunity to purchase books.

Books are usually challenged with the best of intentions, often motivated by a desire to protect younger readers from "inappropriate" content. Books are challenged over sexual content, profanity, age appropriateness, violence, religious viewpoint, LGBTQ content, political bias, drug and alcohol use, suicide, and much more.

Most challenges come from library patrons and parents, who raise concerns over content they find objectionable. Sometimes, a library or school staffer or administrator will bring a challenge. Politicians, political organizations, and religious groups have also targeted books and plays. On a few occasions, students have brought complaints to administrators. 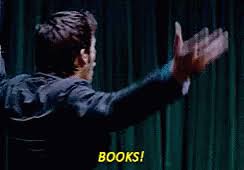 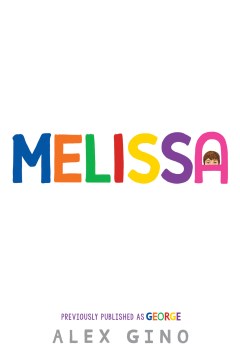 Written for elementary-age children, this Lambda Literary Award winner was challenged and banned because it includes a transgender child. 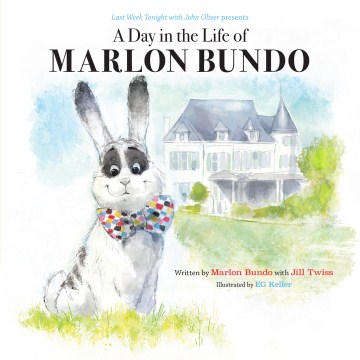 HBO's Emmy-winning Last Week Tonight with John Oliver presents a children's picture book about a Very Special boy bunny who falls in love with another boy bunny. Meet Marlon Bundo, a lonely bunny who lives with his Grampa, Mike Pence - the Vice President of the United States. But on this Very Special Day, Marlon's life is about to change forever ... With its message of tolerance and advocacy, this charming children's book explores issues of same-sex marriage and democracy. Sweet, funny, and beautifully illustrated, this book is dedicated to every bunny who has ever felt different.

The book, which was banned and challenged for including LGBTQIA+ content, and for political and religious viewpoints,donated 100% of proceeds from the sales to The Trevor Project and AIDS United. Fourth graders George Beard and Harold Hutchins are a couple of class clowns. The only thing they enjoy more than playing practical jokes is creating their own comic books. And together they've created the greatest superhero in the history of their elementary school: Captain Underpants! His true identity is so secret, even he doesn't know who he is. 4. The Hate U Give written by Angie Thomas

After witnessing her friend's death at the hands of a police officer, Starr Carter's life is complicated when the police and a local drug lord try to intimidate her in an effort to learn what happened the night Kahlil died.

This Printz Honor Book is challenged and banned for being deemed “anti-cop,” and for profanity, drug use, and sexual references. 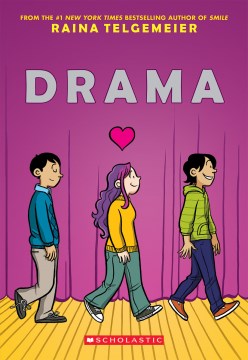 Callie rides an emotional roller coaster while serving on the stage crew for a middle school production of Moon over Mississippi as various relationships start and end, and others never quite get going.

This Stonewall Honor Award-winning, 2012 graphic novel from an acclaimed cartoonist was challenged and banned in school libraries because it contains LGBTQIA+ characters and was considered "confusing."