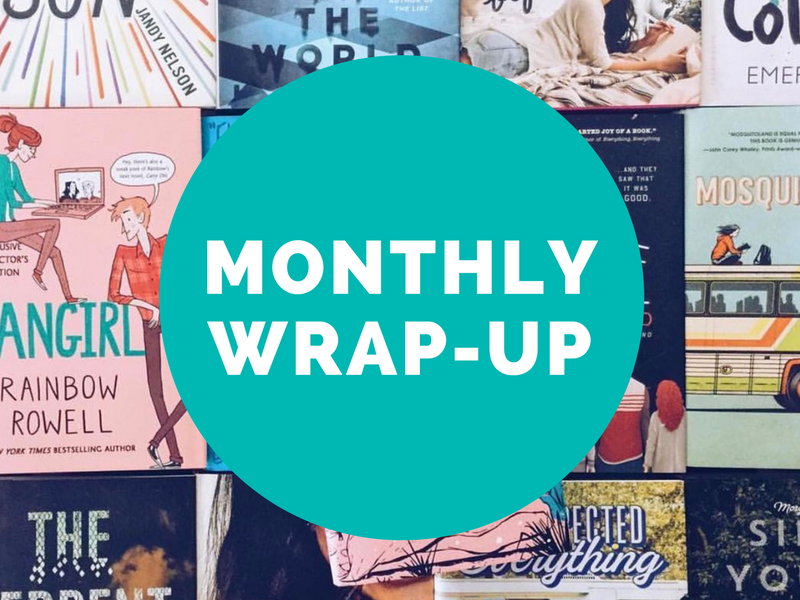 How is the August basically over and my TBR list is longer than it was when the summer began?! Even though school has begun, the days are still warm which is encouraging to stay cool inside with a stack of all the good books that keep hitting the shelves. And there are so many kinds of great new titles to devour, from David Bowie-inspired debuts to epic fantasies to breathtaking historical novels to autumn-inspired graphic novels, these are the books you're going to want to curl up and read instead of doing homework. 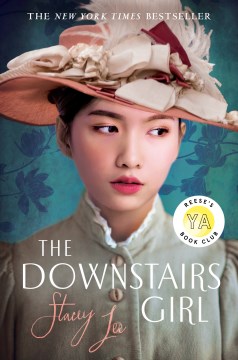 Jo Kuan knows that because she's Chinese, she does not fit anyone's expectations in 1890 Atlanta, but she doesn't mind. She's happy to be unobtrusive, making hats for the fashionable women in town and staying out of trouble with her adoptive father, Old Gin. But when she loses her job at the hat shop, Jo must find work elsewhere, returning to the household of one of the most important families in town to serve as a lady's maid for their daughter. Saddled with an ungrateful mistress, Jo must face the inequalities in her city. Frustrated, she begins penning an anonymous advice column as "Miss Sweetie," dispensing opinions on everything from fashion to suffragettes. Jo is happy with anonymity, but soon Atlanta is abuzz with curiosity about Miss Sweetie, leading Jo to wonder if remaining quiet and safe is the most important thing or if there are reasons to speak up. 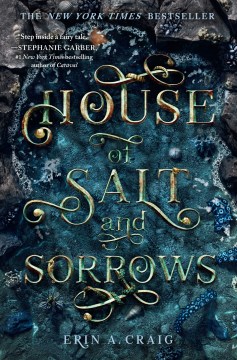 House of Salt and Sorrows, written by Erin A. Craig

Annaleigh lives a sheltered life at Highmoor, a manor by the sea, with her sisters, their father, and stepmother. Once they were twelve, but loneliness fills the grand halls now that four of the girls' lives have been cut short. Each death was more tragic than the last—the plague, a plummeting fall, a drowning, a slippery plunge—and there are whispers throughout the surrounding villages that the family is cursed by the gods. Disturbed by a series of ghostly visions, Annaleigh becomes increasingly suspicious that the deaths were no accidents. Her sisters have been sneaking out every night to attend glittering balls, dancing until dawn in silk gowns and shimmering slippers, and Annaleigh isn't sure whether to try to stop them or to join their forbidden trysts. Because who—or what—are they really dancing with? When Annaleigh's involvement with a mysterious stranger who has secrets of his own intensifies, it's a race to unravel the darkness that has fallen over her family—before it claims her next. 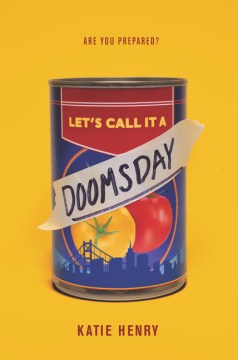 Let's Call It a Doomsday, written by Katie Henry

High school junior Ellis Kimball is prepared for the end of the world. She lives by the mantra "anything terrible is possible," accumulating supplies to survive various forms of disaster. If she can save her close-knit Mormon family from the apocalypse, she reasons, it will make up for all the times that her anxiety disrupted their lives. What she's not prepared for is meeting Hannah Marks in her therapist's waiting room. Hannah claims that she knows how the world will end—and she's had visions of Ellis standing beside her when it does. With the apocalypse looming, Hannah draws Ellis into a quest to find an elusive prophet to interpret her vision, as well as into her witty, diverse friend group. There Ellis meets bisexual Talmage, who helps her acknowledge her attraction to both boys and girls. But the closer the end of the world gets, the less concerned Ellis is with simple survival—she wants to define the kind of life she's surviving for. 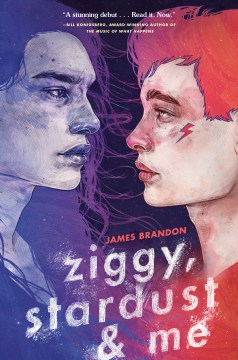 Ziggy, Stardust and Me, written by James Brandon

In 1973, Jonathan Collins is trying desperately to change who he is: anxious, asthmatic, and gay. Homosexuality is still officially a mental illness, and Jonathan is committed to the treatments that will "cure" him. His only support systems are his best friend Starla and an elaborate fantasy world where he gets advice from his dead relatives and David Bowie's Ziggy Stardust. Jonathan's tenuous grip on the idealized life he craves is weakened further when Web shows up just weeks before Jonathan's last round of treatments. Web is a total fox and isn't ashamed to be gay, and he makes Jonathan wonder if he hasn't been wrong this whole time. 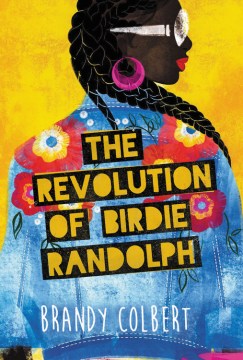 The Revolution of Birdie Randolph, written by Brandy Colbert

Birdie is successful at being “the perfect daughter,” making honor roll and staying out of trouble, until Booker blows into her life. She keeps their whirlwind romance a secret because she knows her strict parents would never accept her dating him. When Birdie’s aunt, who struggles with addiction, returns to town, Birdie’s life is further complicated. As Birdie grows closer to Booker and her aunt, she has to make decisions about the type of person she wants to be, who she wants to live for, and whose happiness is important. In the midst of this, a huge family secret is exposed that rocks the foundation of Birdie’s life.

Deja and Josiah are seasonal best friends. Every autumn, all through high school, they’ve worked together at the best pumpkin patch in the whole wide world. (Not many people know that the best pumpkin patch in the whole wide world is in Omaha, Nebraska, but it definitely is.) They say good-bye every Halloween, and they’re reunited every September 1. But this Halloween is different—Josiah and Deja are finally seniors, and this is their last season at the pumpkin patch. Their last shift together. Their last good-bye. Josiah’s ready to spend the whole night feeling melancholy about it. Deja isn’t ready to let him. She’s got a plan: What if—instead of moping and the usual slinging lima beans down at the Succotash Hut—they went out with a bang? They could see all the sights! Taste all the snacks! And Josiah could finally talk to that cute girl he’s been mooning over for three years... What if their last shift was an adventure? 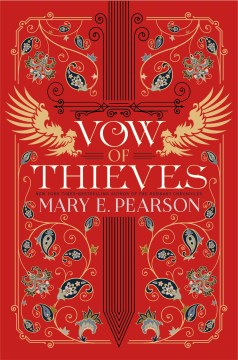 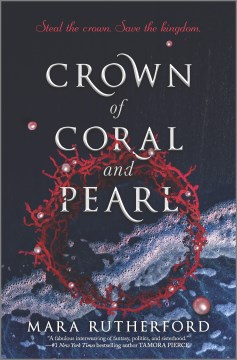 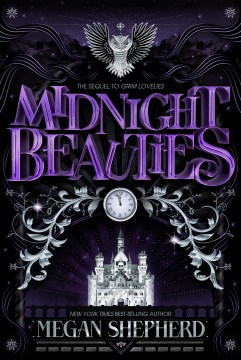 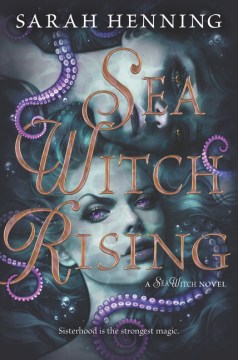 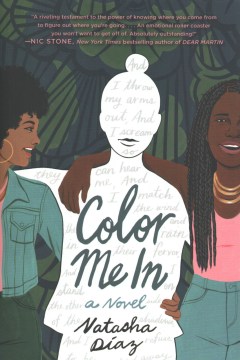 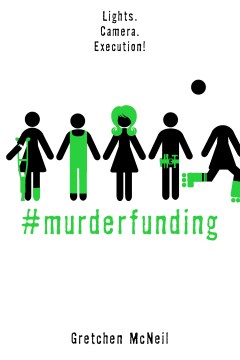