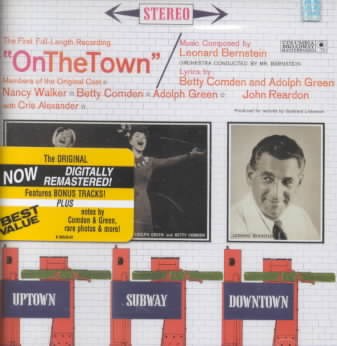 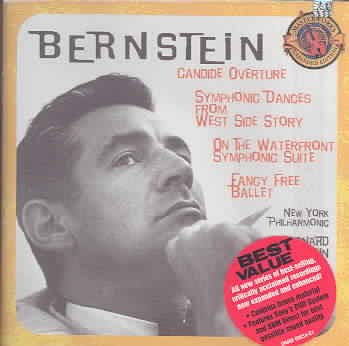 As the year draws to a close, I wanted to write about a couple things that happened in 2018 but didn't get around to writing about them at the time. The first is that August 25 was what would have been composer Leonard Bernstein's 100th birthday. Various events around the world celebrated this centennial starting in September 2017 and will continue into August 2019. Bernstein is well-known for composing for the movie musical West Side Story. He also conducted classical works with the New York Philharmonic. Check out some of his music with the Essential Leonard Bernstein CD or the other titles linked above.

According to The Hollywood Reporter, a remake of West Side Story involving Steven Spielberg is in the works. 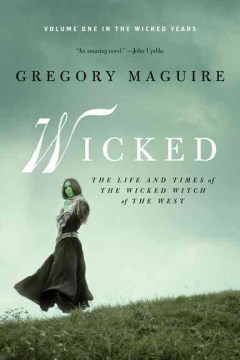 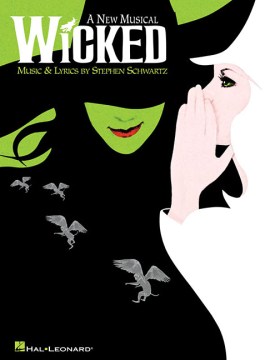 On October 29, the musical Wicked celebrated 15 years on the stage with a televised special on NBC. Performers included Adam Lambert, Ariana Grande, and the Broadway show's original Glinda and Elphaba, Kristin Chenoweth and Idina Menzel, respectively. Listen to the musical's original Broadway cast recording on CD. Wicked is based on the novel Wicked: The LIfe and Times of the Wicked Witch of the West by Gregory Maguire. The next books in the series are Son of a Witch, A Lion Among Men, and Out of Oz.

The Wicked musical's YouTube channel also made videos of Broadway actors singing songs from the show in a series called the "Out of Oz Studio Sessions." Find the playlist here!