The Social Media Platform that Derailed a Presidential Rally: Tiktok 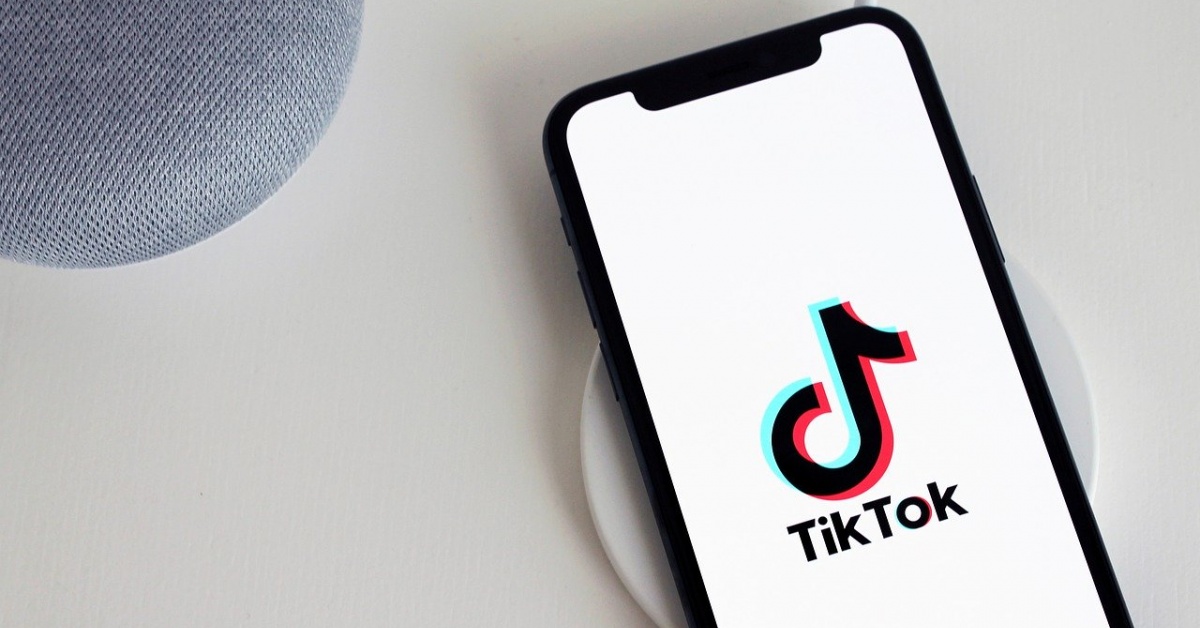 You may have heard of the Generation Z and K-pop (Korean pop music) stans’ prank that was played on President Trump’s campaign rally staff a few weeks ago. Generation Z and K-pop teens claimed that their fake online ordering of tickets resulted in the unexpectedly low audience attendance of an in-person rally in Tulsa, Oklahoma.

What was the platform of choice used to orchestrate this elaborate prank? The answer is Tiktok, a social media app.

What Exactly is Tiktok?

When I was creating a survey for tweens and teens in Fall 2019 about social media, Tiktok was listed as a video sharing site in a Common Sense Media article about popular social media sites for kids.

I had never heard of Tiktok, and many of the teens that use my library had not used it yet either, according to the returned surveys. As of June 2020, though, Tiktok has 800 million active users, according to app statistic site Businessofapps.

Tiktok is a short-form video sharing site, much like Vine used to be. While Vine videos tended to be in the form of skits or memes, Tiktok videos are mostly centered around performances. Videos can range in length from 15 to 60 seconds.

Tiktok began as a lip-sync site that merged with Musical.ly in 2017. Parent company Bytedance was trying to find a niche in the United States, but faced competition from Musical.ly, so Bytedance purchased Musical.ly for a billion dollars.

How is Tiktok Being Utilized

Tiktok users may either be influencers or followers. Most users tend to follow other Tiktok influencers. Here are some popular uses for the platform:

However, much like other social media tools, there are negative aspects to Tiktok.

According to the Department of State's website, Secretary of State Mike Pompeo is considering banning Tiktok in the United States due to privacy concerns.

The privacy concerns related to Tiktok involve the question of privacy data usage on Tiktok. In addition, censorship is a concern due to possible restrictions of the First Amendment by parent company ByteDance.

Other concerns relate to the effects on teens, including:

For additional information on Tiktok and other social media sites that are popular with kids, please read articles in the library’s EBSCO’s Articles and on Common Sense Media’s Social Media page which is separated by age and popularity.