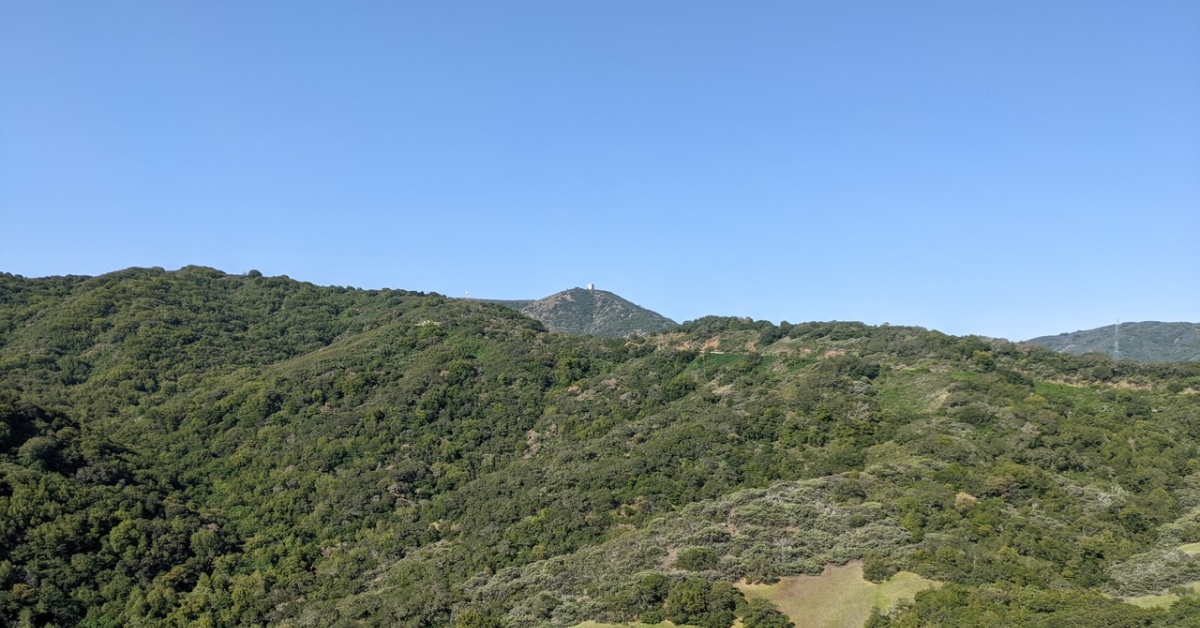 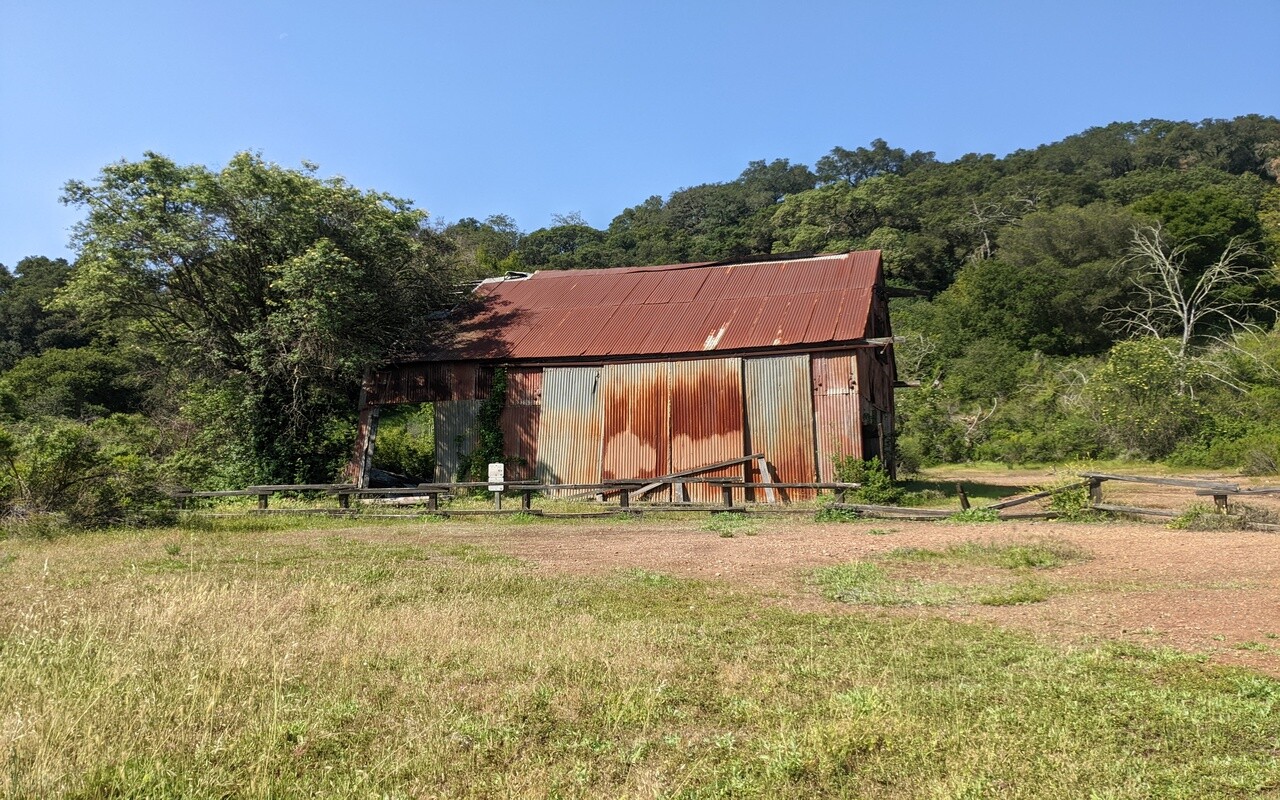 This is a 3.5 mile hike with a difficulty rating of moderate. This trail has a mix of shade and sun cover, it is recommended to bring plenty of water and to wear sunblock. I did this hike in mid April, before the official #PixinParks 2022 challenge roster had been released. As you can see from my photographs, much of the park was dry and sunny.

This hike has a mix of inclines and declines with breath taking views of the Santa Clara valley. Although the grassland can be quite dry, many wildflowers can be found along the trail. 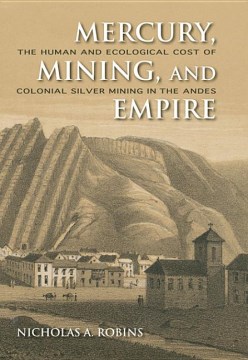 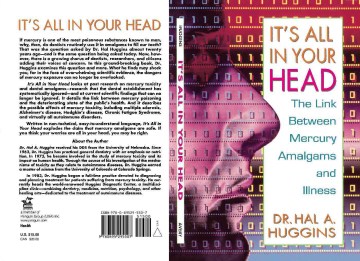 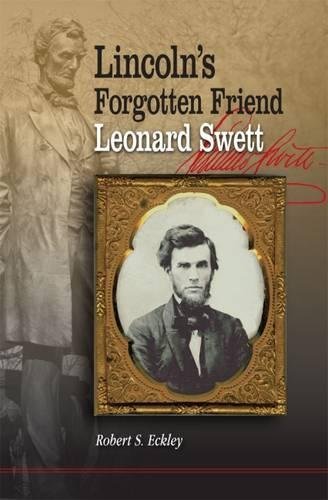 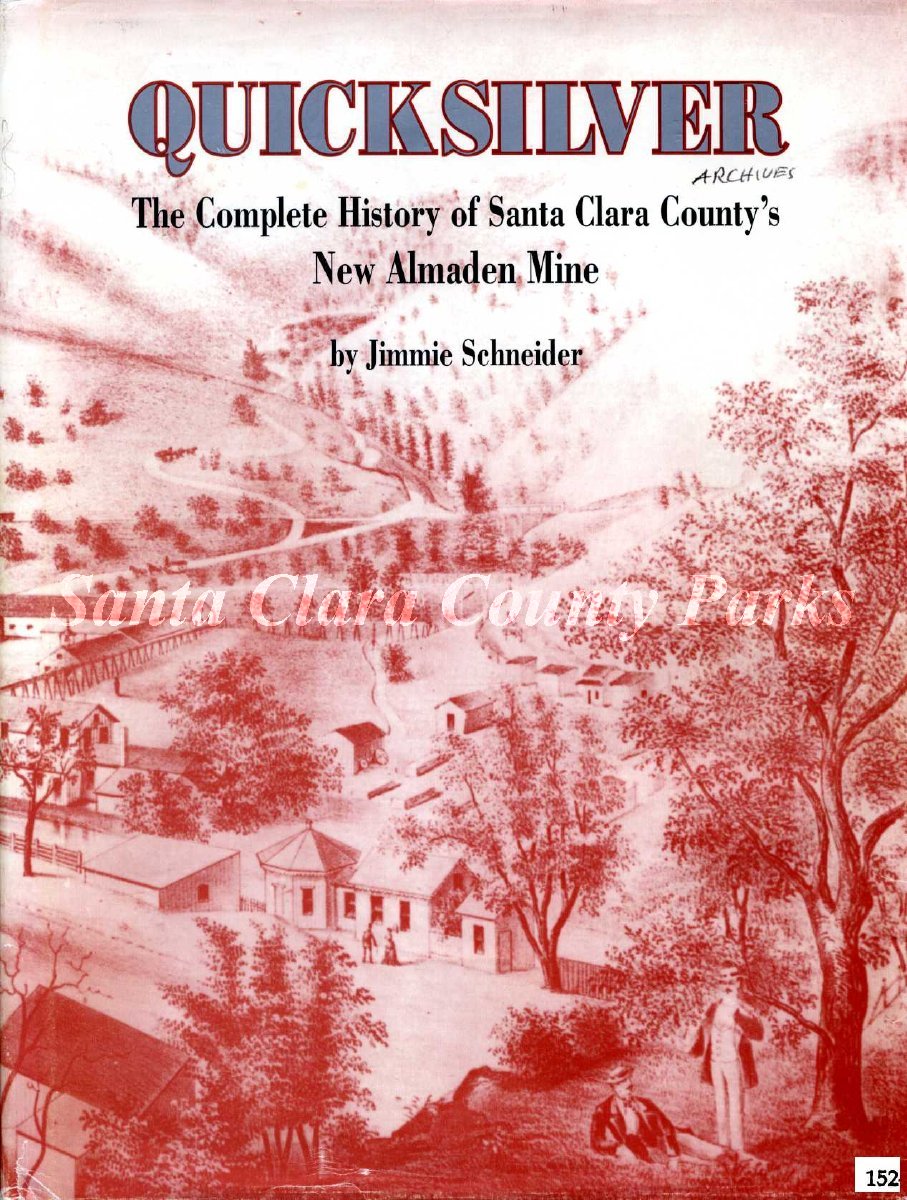 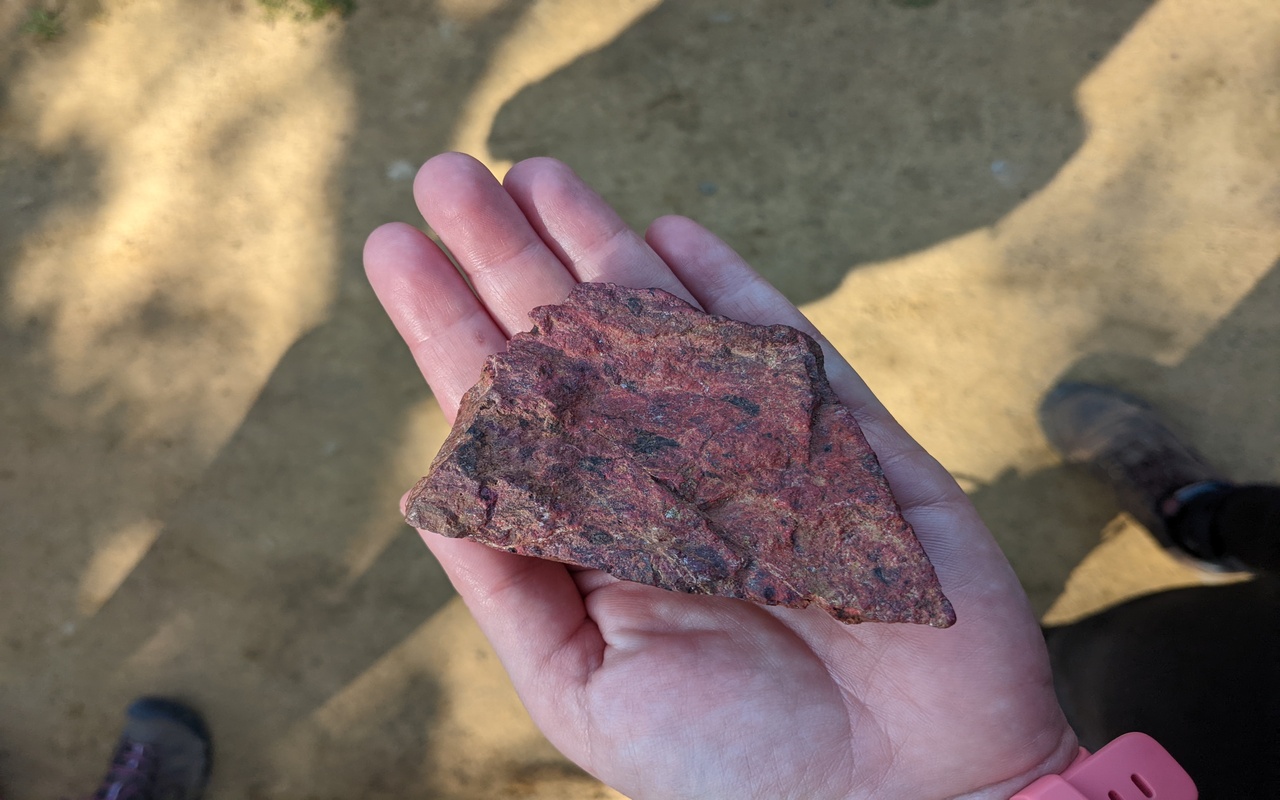 The current Almaden Quicksilver County park was once inhabited by the Ohlone Native people. The Ohlone used the red cinnabar, mercury ore as part of their customs. 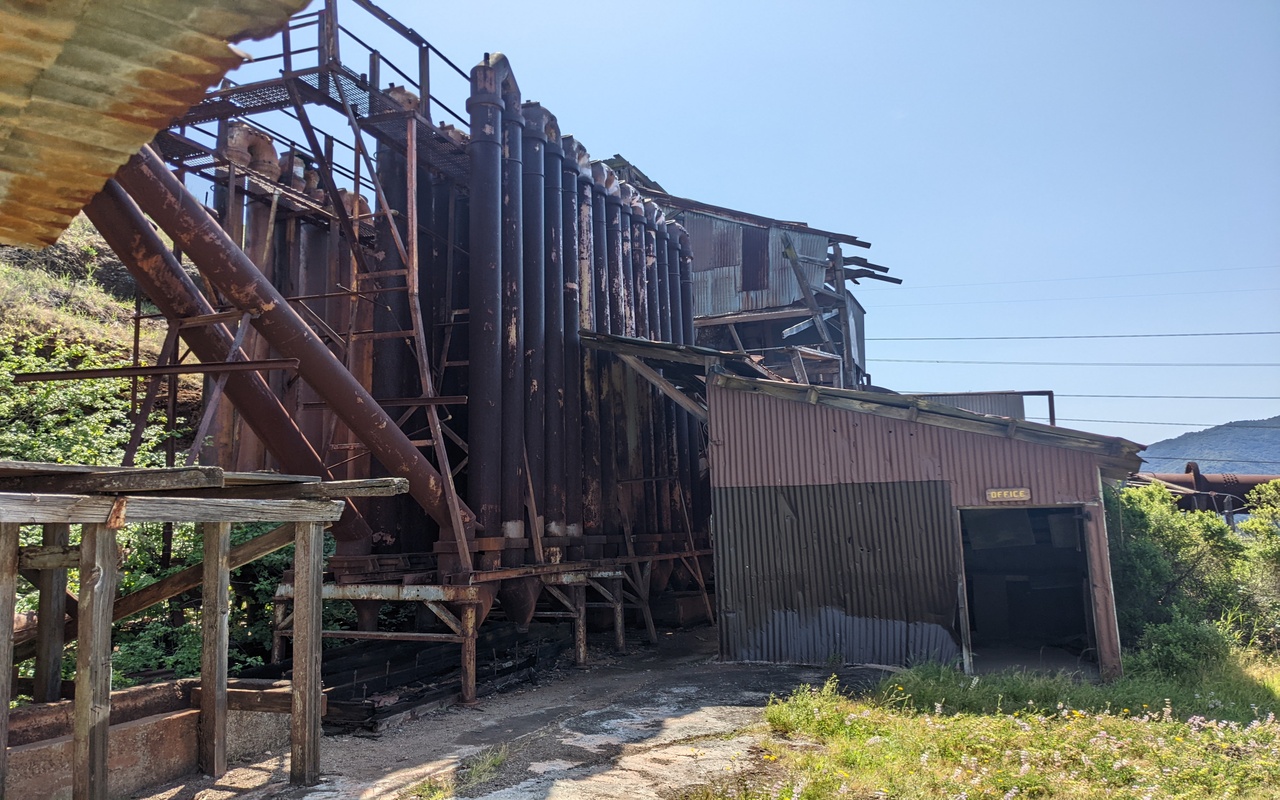 In April of this year I attended the Santa Clara County Parks department Quicksilver History Hike. As an avid outdoor explorer and local history buff I can confidently say that this hike was a lot of fun! If you are interested in learning more about the history of our county parks I definitely recommend it. 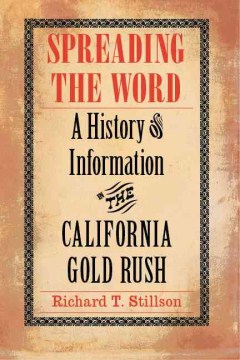 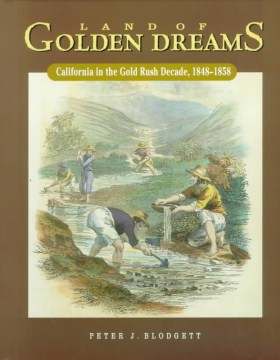 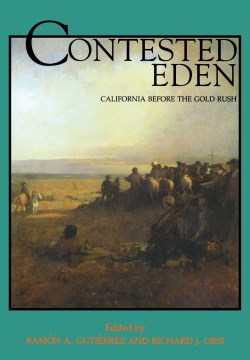