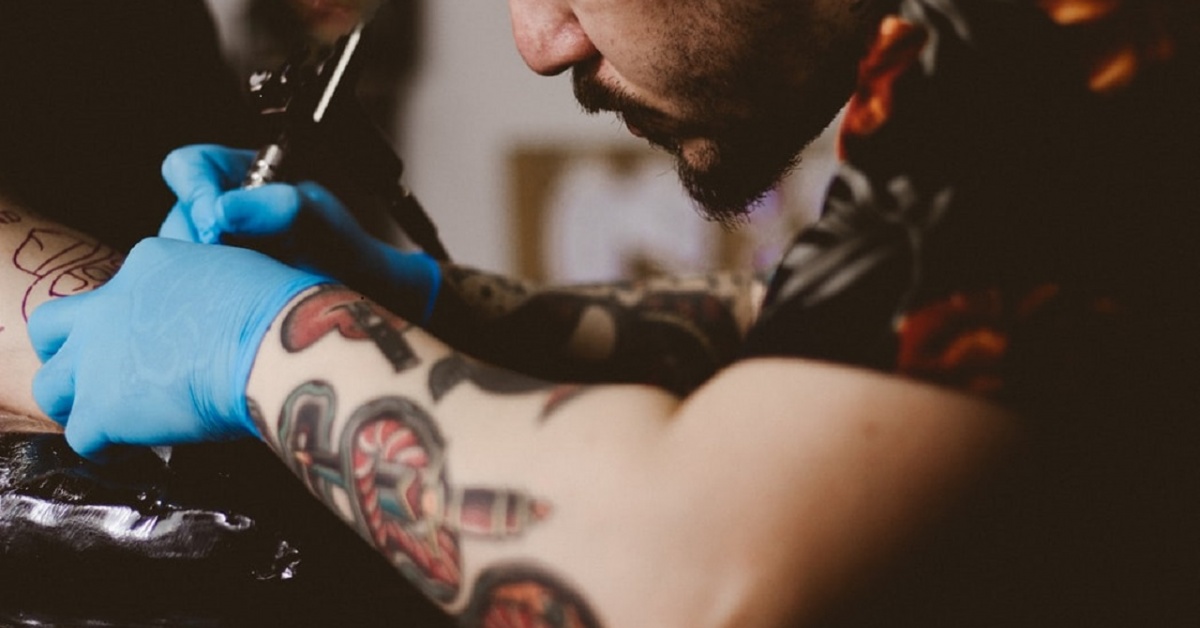 Chances are that if you’ve been clinging to this ball of rock and atmosphere for a few revolutions around the Sun, then you’ve come across the human phenomena we refer to as “the bad tattoo.” Some of you may even remember the classic, and hilarious, "No Regerts" Milky Way ad from back in 2016. From the “in memoriam” image of grandma that came out looking more like your English bulldog, Roscoe, to cliche skulls, flames and “tribal” armbands misappropriated from Ed Hardy t-shirts, aberrations like spelling errors, discoloration, sub-par line work and shoddy composition are all the hallmarks of a bad tattoo. And while some tattoos are works of genius, many, many more are just plain terrible. So why do we do this? Why do we feel compelled to convert our skin into canvas?

As it turns out, human beings have been pressing needles and ink to flesh to create images on skin for thousands of years. And the reason people get tattoos are about as varied as the tattoos themselves.

On September 19, 1991, two German tourists attempting to summit Fineilspitze peak in the Ötztal Alps stumbled across the corpse of a man destined to be known forever as “Otzi the Iceman.” Revealed to have lived roughly 5,000 years ago, the 61 tattoos adorning Otzi’s body are the oldest known archaeological record of tattoos in existence. Clustered around his joints and lower back, where Otzi shows signs of spinal degeneration, scientists posit that he believed his tattoos had therapeutic properties.

Otzi wasn’t alone. In recent years, discoveries involving mummies from the village of Deir el-Medina have shed new light on the meaning of tattoos in ancient Egypt. In 2014, two anthropologists from the University of Missouri noticed that a female mummy from the site had several markings on her neck. Initially thought to be painted on, the mummy was subjected to infrared light and it was revealed that not only did she have a tattoo on her neck, but she actually had 30 tattoos covering her body. Changes to the woman’s skin through the mummification process had initially hidden the tattoos from researchers, but the pigments used in the tattooing process responded to infrared light. Up until this point, the (predominantly male) anthropologists of the day had assumed that these tattooed corpses were most likely “women of ill-repute”—prostitutes or concubines—because they had never found tattoos intact on a male corpse. This hypothesis was proven false shortly thereafter when the same infrared technology uncovered a number of tattoos on male mummies. Researchers now believe that these women were healers and priestesses that were highly esteemed in Egyptian society. Their tattoos are thought to have served to ward off evil spirits, encourage fertility, and bestow a variety of blessings on the recipients.

From the superstitions of Otzi and the people of Deir el-Medina, to the nefarious ranks of the Cosa Nostra and the Japanese Yakuza, tattoos exist in every region and within every culture the world over. In America, we credit Norman “Sailor Jerry” Collins for popularizing tattoos with the counterculture during WWII. Collins was stationed in Hawaii as part of the US Navy where he was heavily influenced by Polynesian artwork. After the war, many ex-Air Force pilots and Navy sailors—such as Hell’s Angels founder and president, Sonny Barger— found themselves out of work and unable to acclimate to mainstream society. Robbed of the adrenaline fix associated with flying military aircraft, and lacking marketable skills, many of these displaced soldiers turned to crime to make a living. This particular cocktail of limited opportunity and social anxiety led to the rise of the “One-Percenters”—otherwise known as American biker gangs. Historians often point to these outlaw motorcyclists—immortalized in books like Hunter S. Thompson’s “Hell's Angels: A Strange and Terrible Saga,” or the 1967 film, “Hell's Angels on Wheels,” featuring a young Jack Nicholson—as the reason tattoos have been stigmatized for the better part of the last century in the states.

As we celebrate the art form, its history, and the desire to use your body for creative expression on National Tattoo Day, it’s important to acknowledge the desire is natural, and that it is intrinsically connected to the very thing that separates men from animals: our need to communicate. So the next time you’re contemplating getting some ink done, I encourage you to take the leap—because the world may be full of terrible tattoos, but there’s no such thing as a bad reason to get one.

Do you have a tattoo? We’d love to hear all about it, and your reason for getting it, in the comment section.

For further reading on the history and art of Tattooing, consider picking up one of our recommendations listed below.

Further Reading on the History of Tattooing 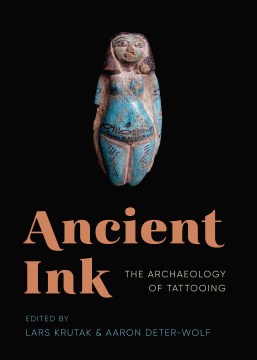 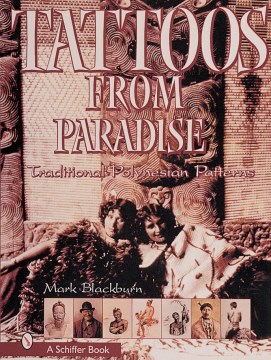 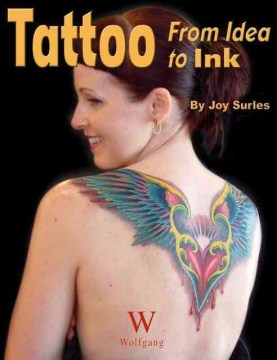 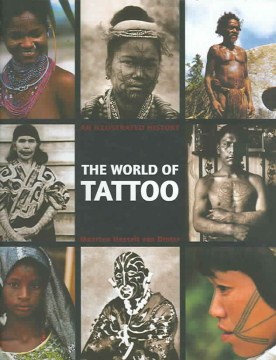 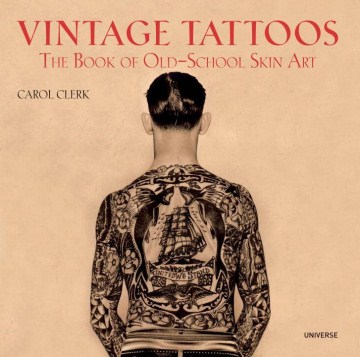 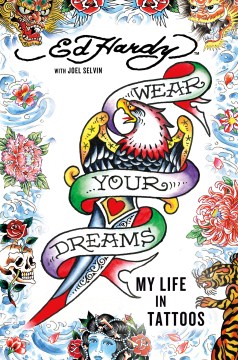 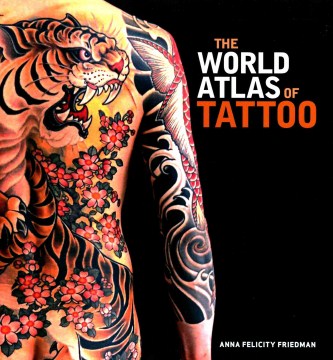 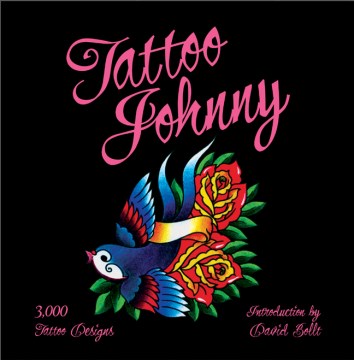 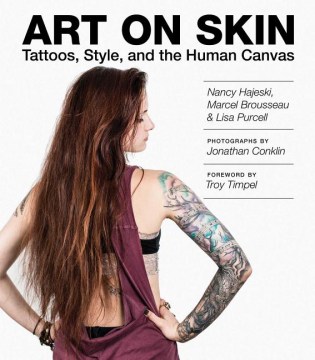 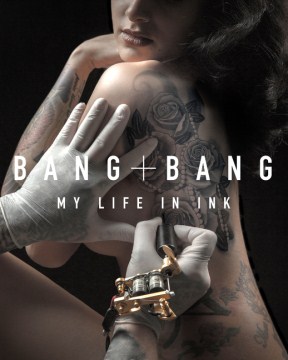 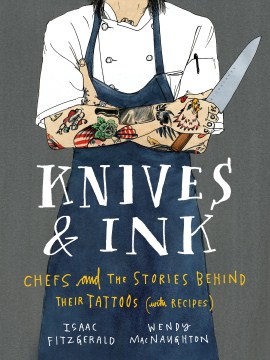 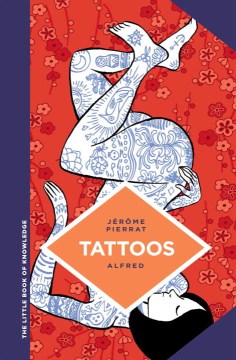 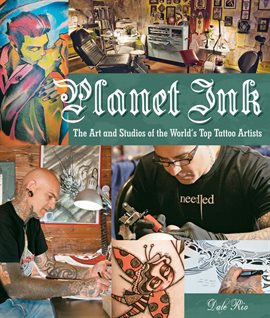 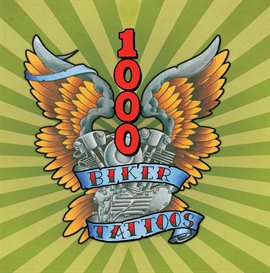 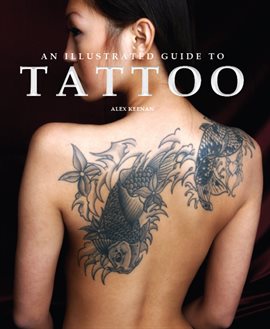 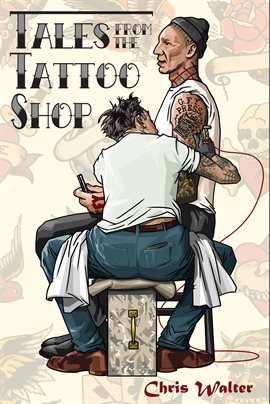 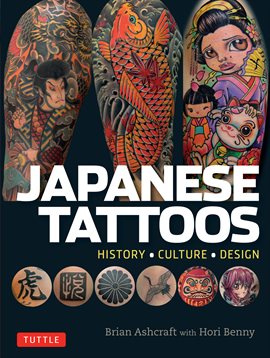 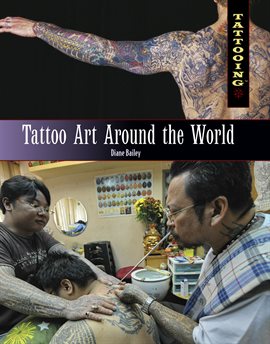 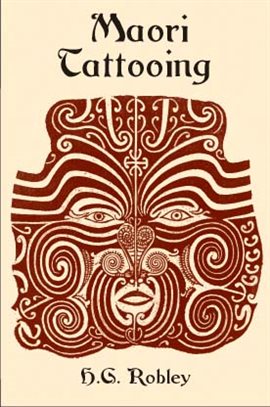 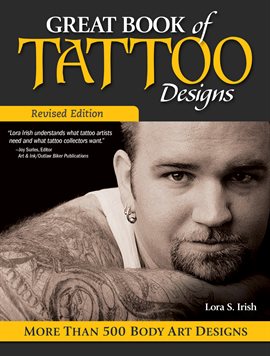 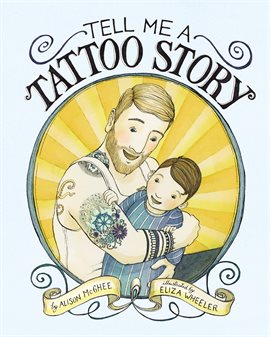 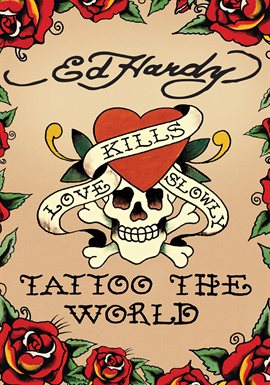 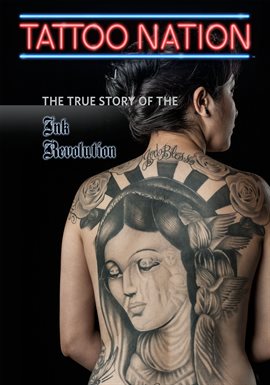