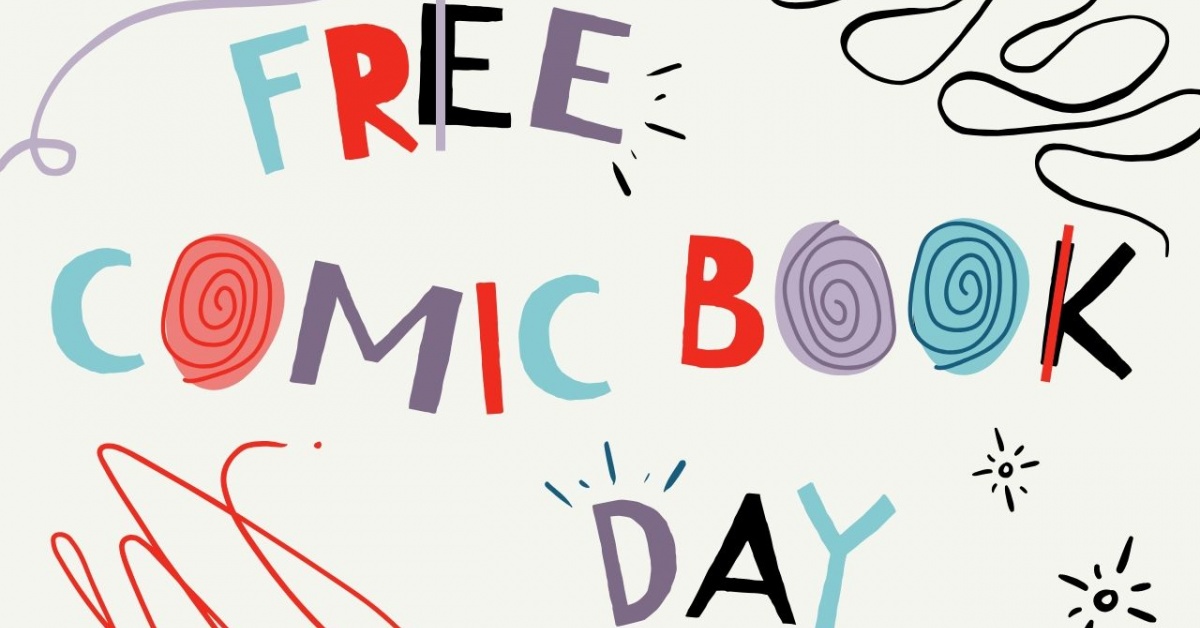 Free Comic Book Day is where all we comic-lovers celebrate and appreciate comics with some freebies from participating locals. Visit the official website for a store locator! Usually takes place on the first Saturday of May, however with the pandemic going on this year, it has been postponed until sometime in the summer. More details will be released later. In the meantime, let's look at some of the amazing original webcomics floating about the world wide web!

Devil's Candy by Rem and Bikkuri is about the adventures of a genius imp name Kazu, and his recently created Frankenstein's monster named Pandora in their high school monster academy. If you're a fan of manga-style comics and fun Halloween-ish stories, you should definitely check this out! Still ongoing, and updates twice weekly!

Lost Nightmare by Miyuli is a super sweet story about a kid Nightmare finding his way to himself. Already complete, so if you're in want of a binge-read, here it is. Of course, once you're done, you might find yourself a little bitter. Since, y'know. It's done.

Johnny Wander by Yuko Ota and Ananth Hirsh is pretty plotless. It's semi-autobiographical of their daily lives, and for some reason, I'm super invested in it now. Maybe because it's a little relatable while at the same time, not really. If this type of comic isn't you're cup of tea, they have multiple fictional projects that are definitely worth checking out!

Demon Street by Aliza Layne is about discovery in a uncertain landscape. adventuring and friendship! This comic is for fans of Steven Universe or Star vs the Forces of Evil! It starts a little rough, but it steadily improves with each page released. Still ongoing, with updates every Wednesday.

Sfeer Theory by Muun and Chira is a period drama full of political entanglements and magical mysteries with beautiful art and 18th century vibes. You might hate me for introducing this to you since updates are sometimes irregular, but trust me. It's worth it.

If this wets your appetite for original webcomics, check out Hiveworks! I've found the comics they host are pretty uniformly great quality with great stories.

If you're looking for a sweet, light-hearted reading about friendship, this is the book for you! And just to keep things interesting, adorable little dragons based off of teas are involved! O'Niell offers the entire book online, as well as a list of links of other online webcomics she recommends. Bonus!

Super fun read about a former figure skater entering college--as a hockey player. As with most YA books, it's about finding your truest self amongst the hordes of other teenagers without adult supervision. There's parental and peer pressures, the stress of finding friends, and of course, hockey. First Second is publishing this comic, but it's still being regularly updated (it's on-going! More volumes to look forward to!) on their website. It also offers a plethora of bonus goodies, like some of Ngozi's comic notes, or extra illustrations. 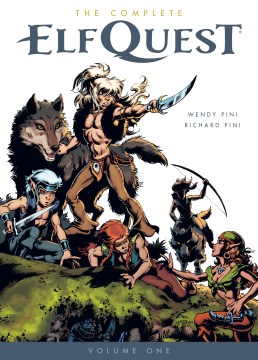 One of the most amazing, epic fantasy adventures about a group of Elves trying to find a new home. They must face internal conflicts, romantic entanglements, complicated friendships, and you mustn't forget, vengeful enemies. The entire saga is available on their dedicated website for free! (So you don't need to wait in line for the next available e-copy!)

Step Aside, Pops: A Hark, A Vagrant! Collection Kate Beaton

If you need a splash of humor to brighten up some humdrum days, this is the comic collection for you! Sadly, Beaton has finished this endeavor and has since moved on to humoring us and our children with picture books. But if you love her picture books, this is the comic for you! (But just you. Your child might be a bit young for some of these. ;D) Though Beaton has ended Hark, A Vagrant, she has kindly left the entire archive up on the original website.

E-Comics for Adults Available at SJPL 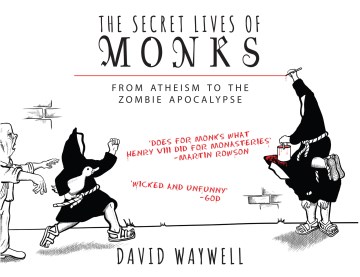 E-Comics for Teens Available at SJPL 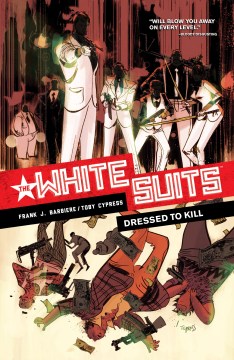 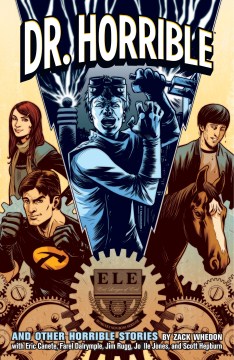 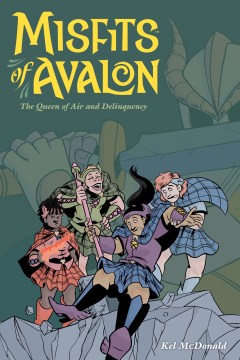 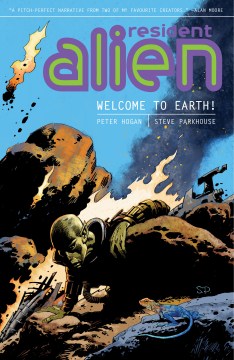 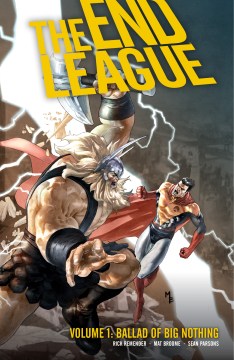 E-Comics for Children Available at SJPL 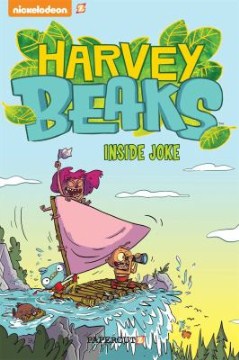 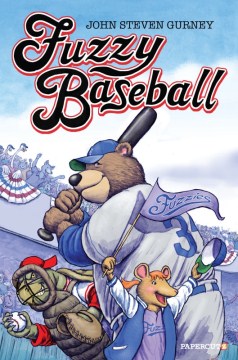 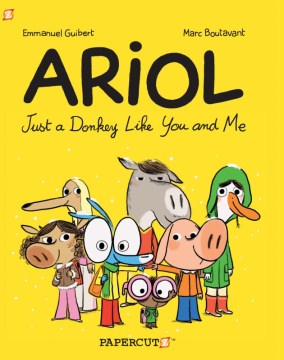 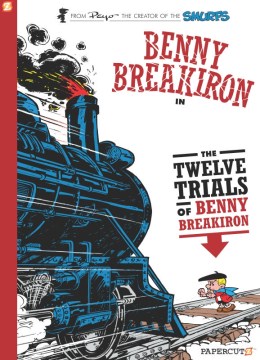 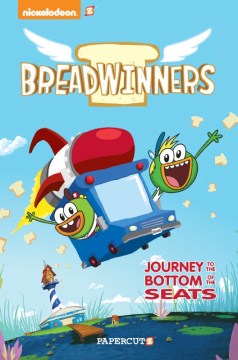