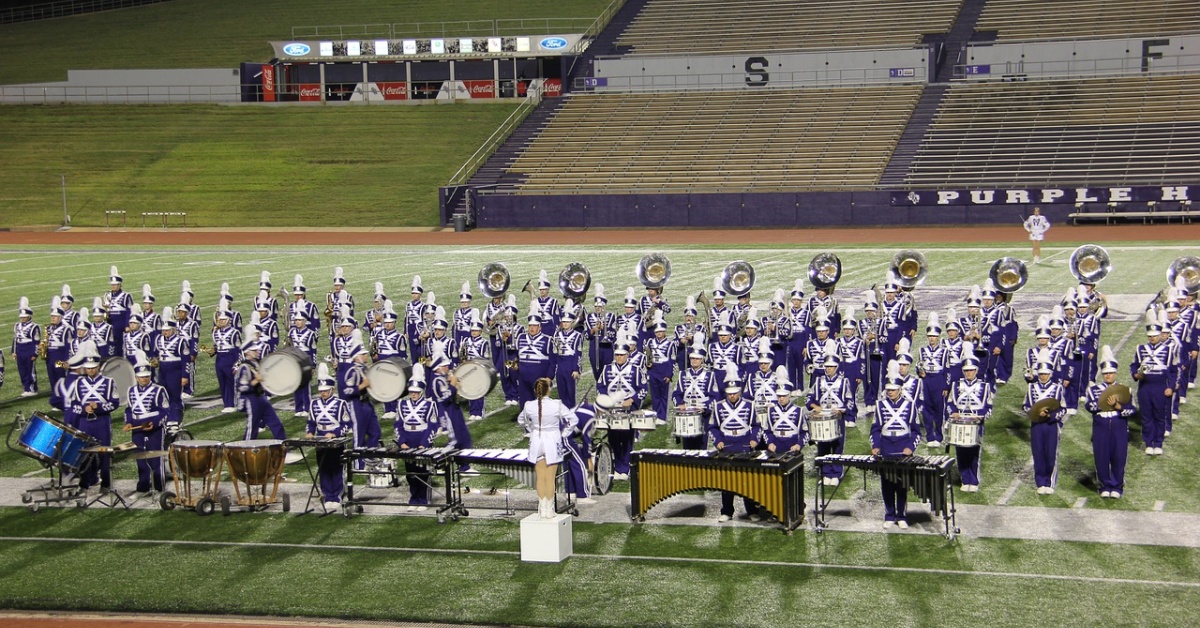 After sixteen arduous weeks of practice and competing in field shows or parades, the final competition (usually a regional) is finally on the horizon!

The last weeks of marching band season occur in late November in the Bay Area.  I will share with you a glimpse of what underclassmen marching band students can expect during their final senior competition.

Marching band students are usually required to participate in Pep Band at home football games.  Pep Band is the band that provides uplifting music to football players and fans during games.

As such, the school's athletic department often invites marching band seniors, in addition to cheerleaders, dance team, flag team, etc., to participate in honoring seniors at the last home game.

Each senior lines up and when called, walks down the 50-yard line with either their parents or friends.

This is just a sample of what happens to seniors at their last year of marching band!

Finding Out Who Your Secret Buddy Is!

During competitions, marching band students will have a secret buddy who will secretly provide a student with food and goodies based upon a profile that is prepared before the start of competitions.  Seniors are usually paired with underclassmen in order to show how it's done and to provide encouragement in the new activity.

Before the final competition, students eagerly search for items that their secret buddy will enjoy.

If you are at Target before the final competition, you might notice a lot of marching band students running around with lists, trying to fulfill their secret buddy's requests!

Students then enjoy their secret buddy gifts at lunch or on the bus trip to the competition.  The last bus trip if filled with nostalgia for many seniors as they contemplate their last competition.  They want to shine!

After trying their best to make their last competition shine, seniors can finally enjoy their senior dinner.

Parents decorate pop-up tents with tables, chairs, special dinnerware, school-color balloons, centerpieces, and senior picture place mats, where seniors can write notes to their buddies.  Seniors are able to line up for their dinner first and have a special area where they eat outside in the school's designated area.

After enjoying their last marching band competition meal in which tears and laughter are shared, seniors join the rest of the marching band for awards.

The final event of the season is the marching band banquet.  After this event, marching band students usually meet one last time for a picnic at the end of the school year.

Many senior marching band students continue with the friendships they made in marching band long after their high school careers are over.  Since each week may require 14 to 25 hours of bonding time, students often make lifelong friendships in Marching Band! 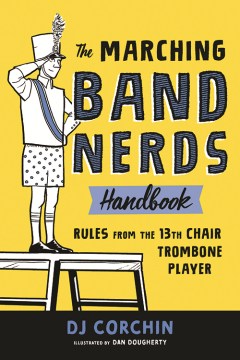 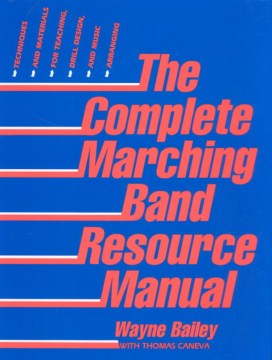 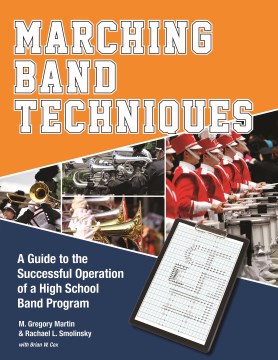