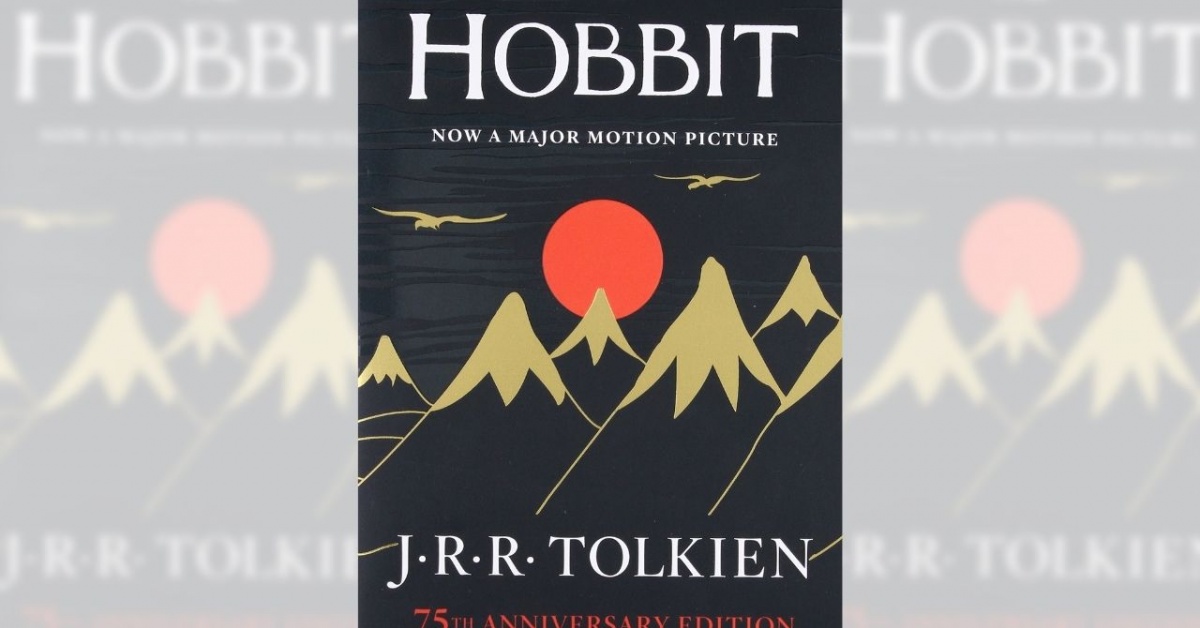 This is in celebration of “International Hobbit Day”, in part to celebrate the anniversary of the publication of The Hobbit in 1937, and in part to celebrate the birthdays of two of the main characters from both The Hobbit and The Lord of the Rings, Bilbo and Frodo Baggins, who shared the same birthday on September 22nd. It is difficult to imagine a world now without these strange creatures who are half the size of humans, wear no shoes, eat ravenously, and have a way of turning up in the most unexpected adventures. The book The Hobbit itself was an instant classic, and remains so almost a century later. There are few people nowadays who don’t know what a Hobbit is, which indicates how popular and pervasive the series and books have been in our modern culture, taking fantasy in a new direction.

International Hobbit Day started in 1978 as an initiative by the American Tolkien Society. Although not an official holiday, it does help to highlight the books and the writer himself, J.R.R. Tolkien. With the books still being in print, with the award-winning movies and continued with many other projects (particularly those continued by Tolkien’s son, Christopher Tolkien), The Hobbit still remains as relevant and compelling as it was in 1937. The week is also known as “Tolkien Week”, although this is generally not as popular.

Hobbits love to eat—second breakfasts and other extra meals generally not embraced by human beings--and this is one way to indulge in the occasion. You can throw your own “Unexpected Party” from The Fellowship of the Ring and give presents to your guests. Some people make a Hobbit Cake, which if you eat too much will result in a bad Hobbit, but as long as it’s tasty, then it’s all right. Some people like to do a marathon watch of The Lord of the Rings films or to read as much of The Hobbit and The Lord of the Rings as possible. Many people like to go barefoot as Hobbits do not wear shoes, and dressing in medieval garb, which should be colorful and festive for the occasion. Although Hobbits love fireworks, that is generally not recommended at the present time unless you are a wizard or otherwise officially authorized to do so.

Perhaps the best place to find more information on Hobbits is at your local public library. There’s almost always materials on Hobbits to be found. Hobbit Day is coming soon to a library near you!

Books and Media on Hobbits 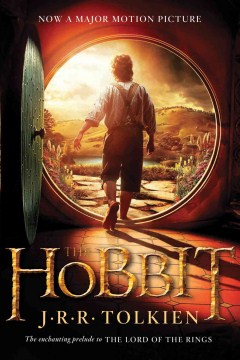 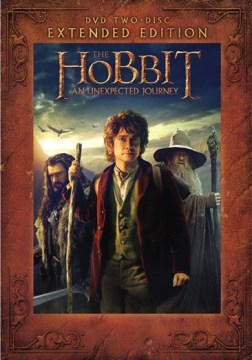 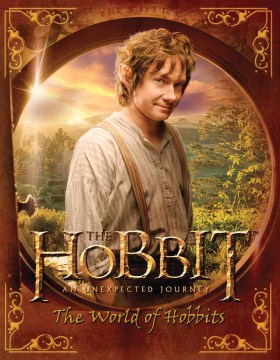 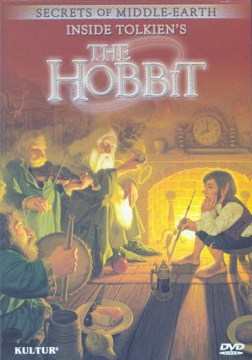 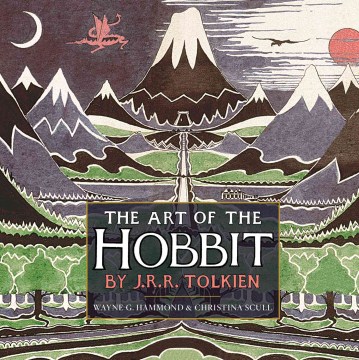 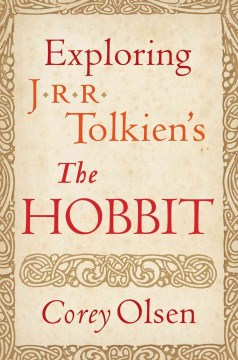 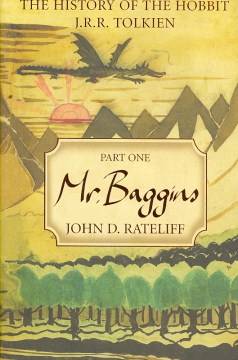 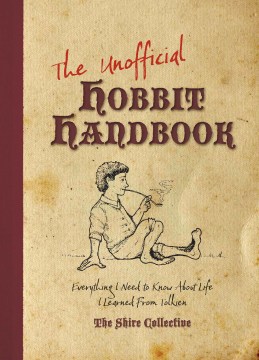 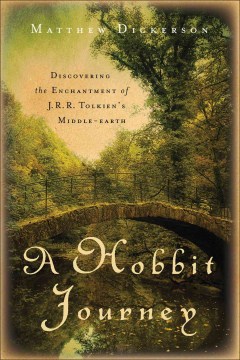 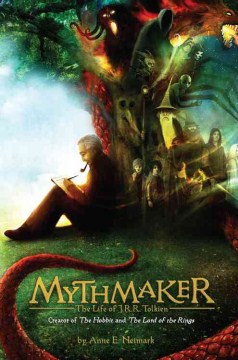 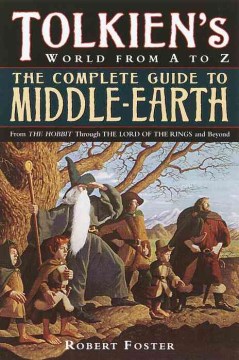 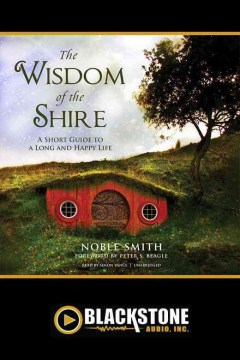 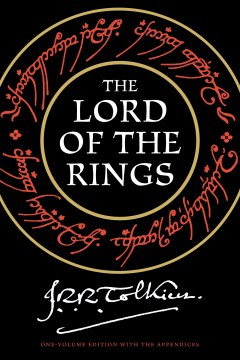 Your Comment
What a great blog post. As a kid I sometimes pretended to be a hobbit.
I would have a second breakfast and an elevenses. I definitely had my afternoon tea with my stuffed animal friends.