How One Man Rescued A Million Books, And Saved a Language And A Culture From Extinction

Yiddish Reborn Through the Power of One

It is 1980. Picture a desperate grad student of Yiddish literature. Picture a university library and bookstore with little of, or completely lacking in the material this student and his fellows need to study and complete their coursework. Rather than bewail his situation and change his major, this student’s inner light bulb flicks on and a brilliant idea is contrived. He ventures out beyond the walls of his institution of higher learning and goes to where the people are that might still speak this language of “mamaloshen” (the mother tongue.) There, throughout the city, he affixes hundreds of notices explaining his plight and requests assistance in the acquisition of books of Yiddish literature. The call is answered. The visits are made and made and made. Soon our grad student is surrounded by books presented to him by members of the senior community in the city he resides. Soon this young man has an apartment full of these treasures. He has no room to invite a guest in to partake in a glass of tea. He is surrounded by books. His physique has been altered and his mind has been filled. For with every book that he acquired, came a story. And with every story, came a “nosh”, a meal, a piece of cake or some cookies.

That grad student was Aaron Lansky. As his coffers became filled to capacity, his treasures were then transported to the home of his forbearing parents. Before their second story collapsed onto their first from the weight of the books that kept arriving at their doors, a warehouse was acquired, and then finally a building befitting this precious bounty. The Yiddish Book Center was born. From throughout the world, on pallets, in suitcases, in boxes, even pulled from refuse bins, works in Yiddish keep coming.

The Language of Yiddish

Yiddish, the language of the European Jewish community had a history of over a thousand years. The Holocaust resulted in the near complete destruction of that community.The knowledge of Yiddish as a mainstream spoken language, and as of a literature was dwindling. Aaron Lansky can be credited with its resuscitation. Visit the Yiddish Book Center to learn more of its tremendous offerings, including a vibrant bookstore, lectures, translations, oral histories, and an archive of the most astounding objects, including a collection of Yiddish typewriters and a Yiddish linotype in service until 1990, when its production halted with the retirement of the last union operator.

Interested in learning the language? Try Yiddish in  Mango and Pronunciator, two online language learning sites offered through the San José Public Library. Interested in hearing Yiddish in song or theater, visit the Milken Archives of Yiddish Theater in America.

This January, representing the San Jose Public Library, I was privileged to travel to Amherst, Massachusetts, to the Yiddish Book Center as one of 22 libraries in the nation receiving a grant for “Coming to America,” tales of the immigrant experience. I invite you to partake of the books we spoke of, Motl a Cantor's Son (found in Tevye the Dairyman), A Jewish Refugee in New York: Rivke Zilberg's Journal, and Enemies, a Love Story.

“Coming to America,” presents tales of the Jewish immigrant experience in the United States, through three works of fiction translated from the Yiddish, and a fourth book that relates to an immigrant community served by our library system in San José. The book selected was Viet Thanh Nguyen’s, The Refugees. On June 7, 2020, marking the conclusion of our series, Pulitzer Prize winning author, Viet Thanh Nguyen was our speaker, interviewed by SJSU Chair of English and Comparative Literature, Noelle Brada-Williams, with interlocutor, Peter Nathaniel Malae, author of What We Are.

The starting points and routes of arrival may differ, but the perils, the confusion, and the settling in of immigrants to this new world are themes common to all.

The Yiddish Book Center’s “Coming to America” Reading Groups for Public Libraries is made possible by a gift from Sharon Karmazin. 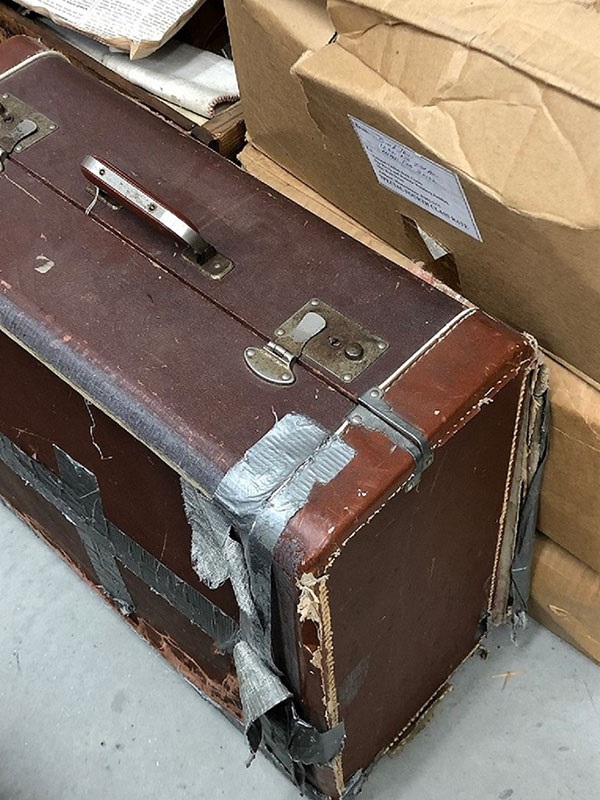 From throughout the world, on pallets, in suitcases, in boxes, even pulled from refuse bins, works in Yiddish keep coming. Now they have a home that cherishes their presence and redistributes them to those who seek them.

The suitcase parked at the ready in the homes of many Holocaust survivors, symbolic of the ever present fear of sudden forced flight from what has become known as the everyday.

Yiddish Books in Translation Read for "Coming to America" 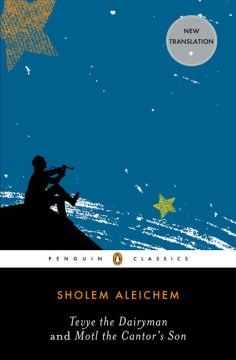 Tevye the Dairyman and Motl the Cantor's Son Sholem Aleichem

In Motl the Cantor's Son - a child tells the tale of his family's adventures in "Coming to America," before the first World War. Beautiful, candid, heartbreaking and hilarious. 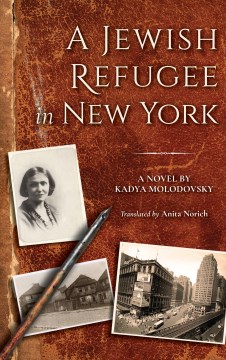 Escaping annihilation and the loss of all things familiar, Rivke Zilberg will survive her "Coming to America." 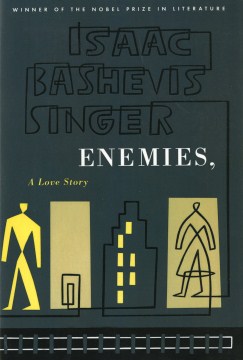 Married to a woman who saved his life. Loving another, only to face his wife - the first one.

A tragicomedy of life in New York for a survivor of the Holocaust. 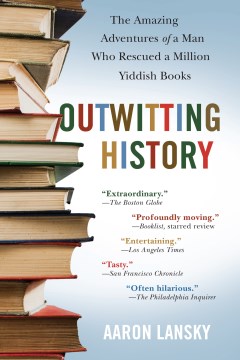 To read more on the founding of the Yiddish Book Center, why not go straight to the words of its founder. 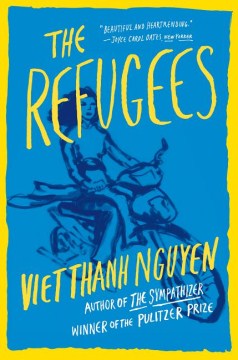 Ghosts of the past infiltrate the present. Ghosts who will never leave.

Eight stories, crafted by a master.