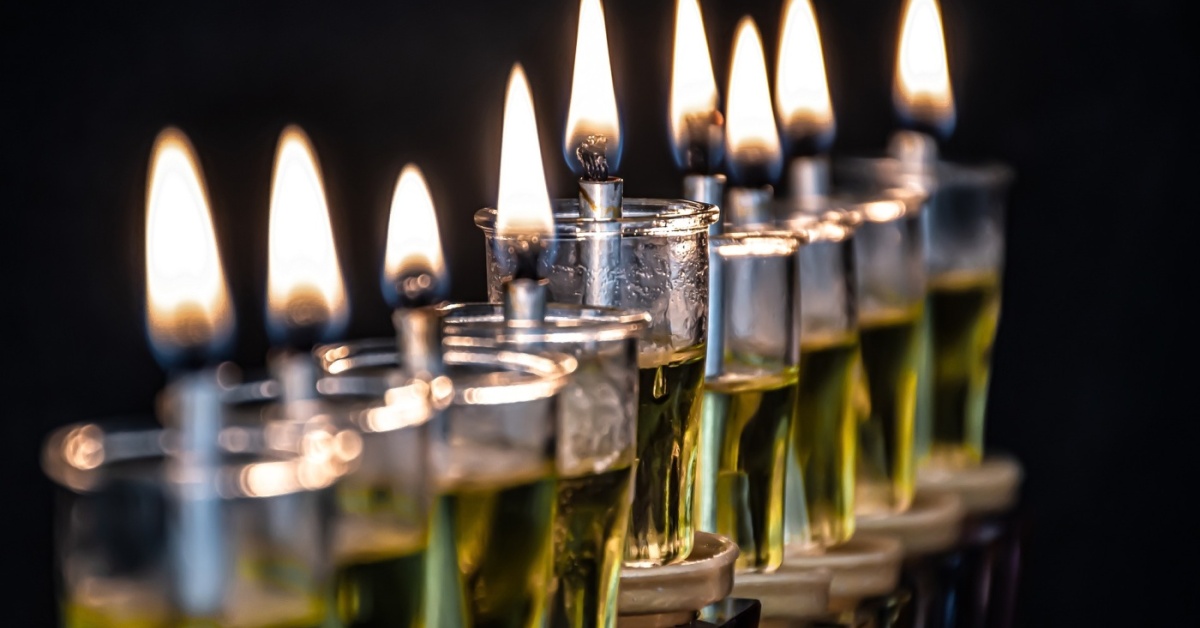 The Story of Hanukkah

The name Hanukkah comes from a Hebrew word meaning "to dedicate," and the holiday commemorates the rededication of the Second Temple when Jerusalem was retaken in the second century BCE during the Maccabean revolt. To celebrate this event, a menorah (a nine-branched candelabrum) was lit, but it was expected that the supply of oil would last only one day — yet, miraculously, the flames kept alive for eight days. Thus, Hanukkah is celebrated by lighting a menorah each evening over eight days: on each subsequent evening, one more candle is lit. It's also customary during Hanukkah to eat foods like latkes and doughnuts, to play games with a dreidel (a four-sided top), and to give and receive gifts. 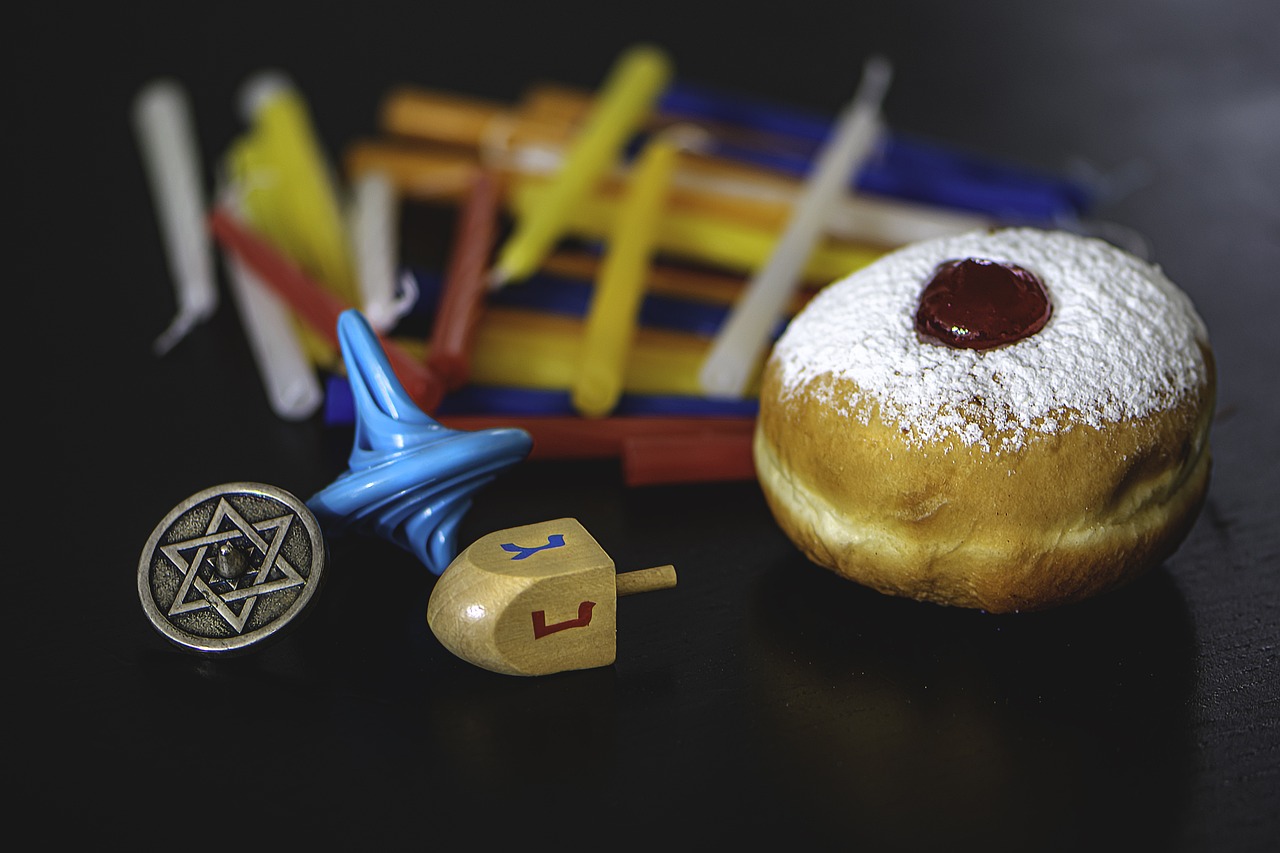 Some local Hanukkah events this year include: 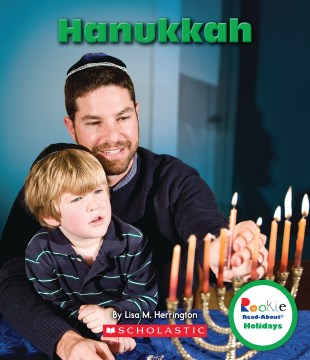 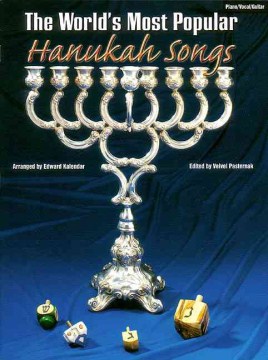 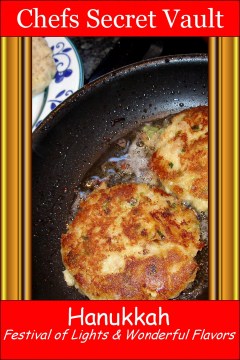 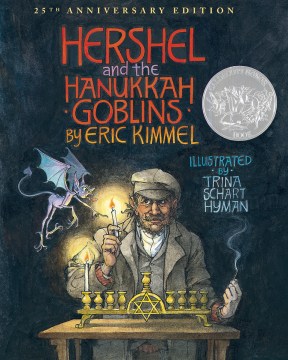 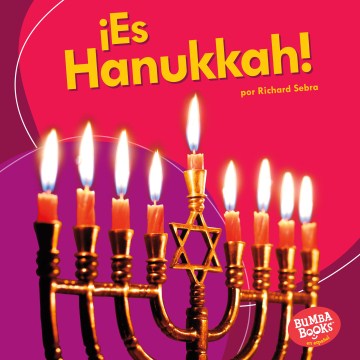 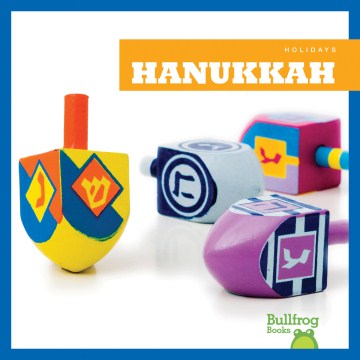 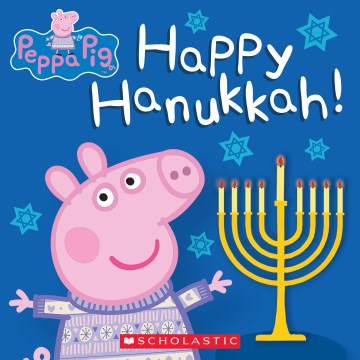 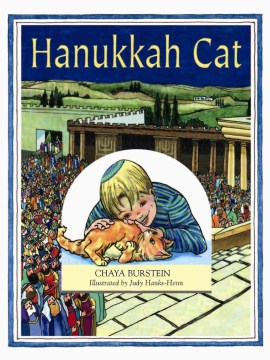 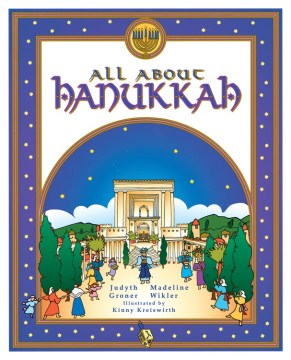 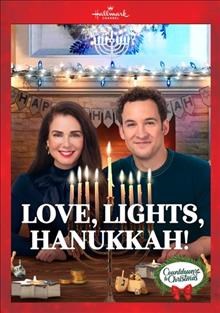 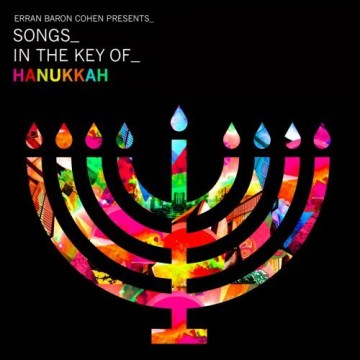 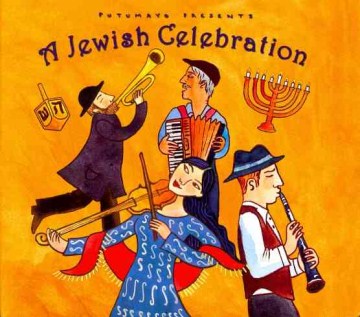 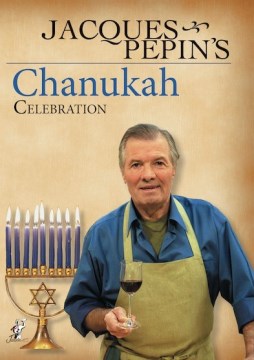