The Genealogy Sojourner: When Duty And Ideals Collide 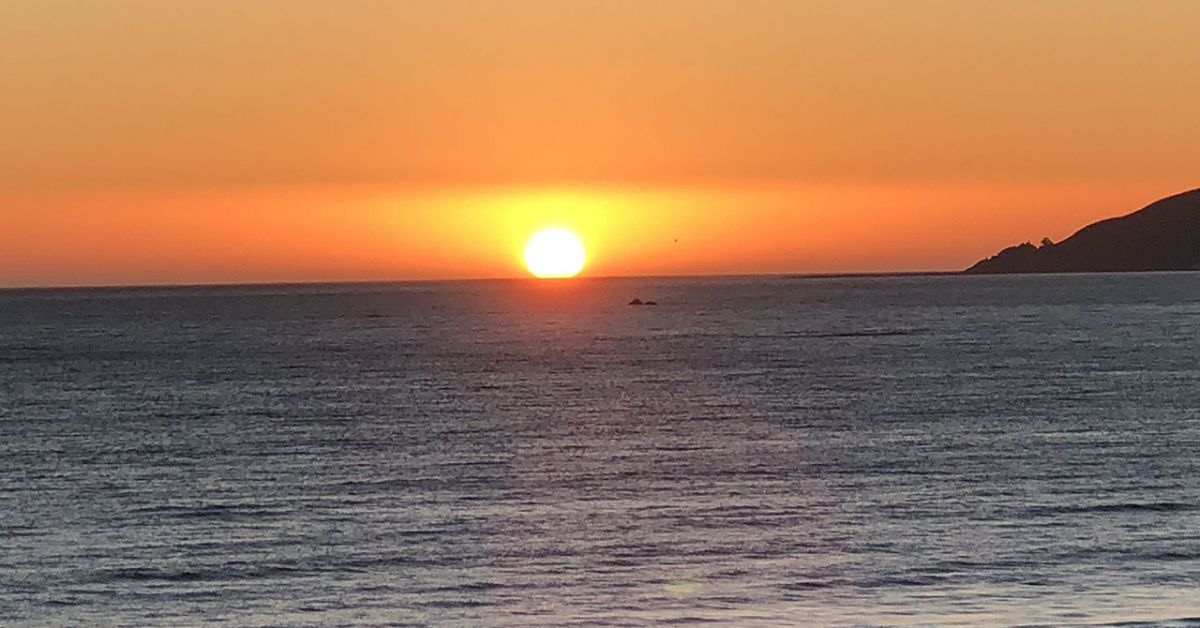 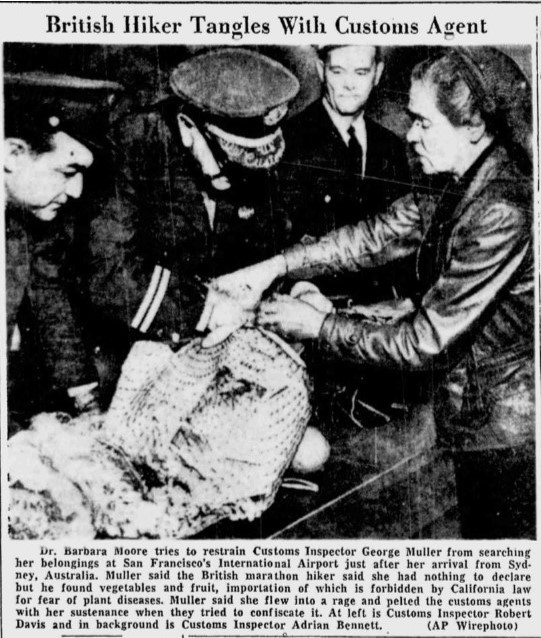 When A Typical Work Day Nearly Sparked An International Incident

We all have our daily work routines. However every once in a while something occurs that shakes up the status quo. In the case of my great great Uncle George Muller it came in the form of a minor celebrity by the name of Dr. Barbara Moore. Apparently there was a disagreement over fruits, vegetables, and a turtle she had brought from Sydney, Australia. California law prohibits the importation of fruits and vegetables for health reasons and Dr. Moore failed to declare them. When Customs Inspector Muller tried to compromise and said she could keep her turtle and that he just needed the peels of the items but she was welcome to eat her supplies before entering the United States she became enraged. Apparently that's when all the fruit and veggies went flying. Eventually peace was restored and when it was all over George received a tongue in cheek award from Qantas Airlines, a small Qantas flight bag containing fruit, veggies, and a turtle. His daughter still has the bag among her father's keepsakes to this day. 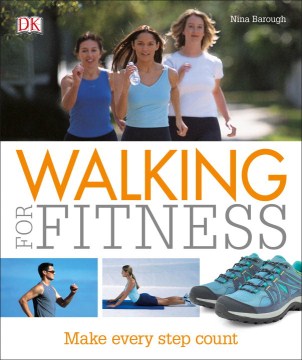 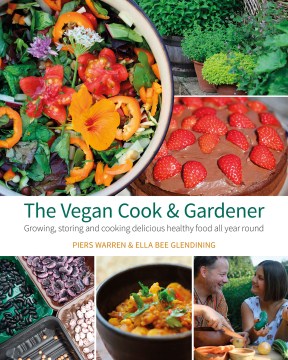 While I was surprised that I didn't come across any specific books authored by either George or Barbara here are a few titles worth checking out.

San José Public Library has other resources so you too can do your own investigations and discover your own unique familial connections to events of the past.