The Genealogy Sojourner: Traditions Of Service

Unique In More Ways Than One

In one way or the other we all have various family traditions. One in my family is a long established and fairly distinguished military tradition, which included my grandmother, who served in the Woman's Army Corps during World War II. I always found this fascinating mostly because she had various options with which to aid in the war effort, yet she chose active duty. I recently discovered another pioneering female relative who had a unique distinction, my 3rd cousin 8 times removed was a Private during the American Revolution, and her name was Deborah Sampson Gannett.

Family gatherings and the resources I've already mentioned are just the beginning. For more clues on helping to track down those elusive members of your family tree, try finding nonfiction history titles related to the time and events they experienced. 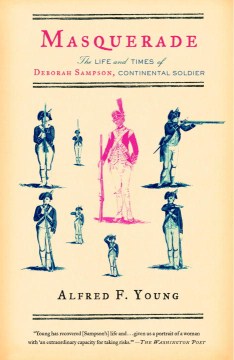 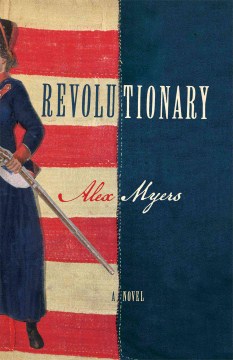 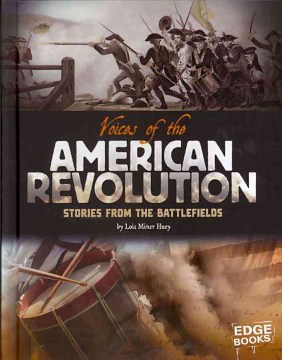 San José Public Library has other resources so you too can do your own investigations, share the results with family and friends, and discover what historical figures can be found in your tree.